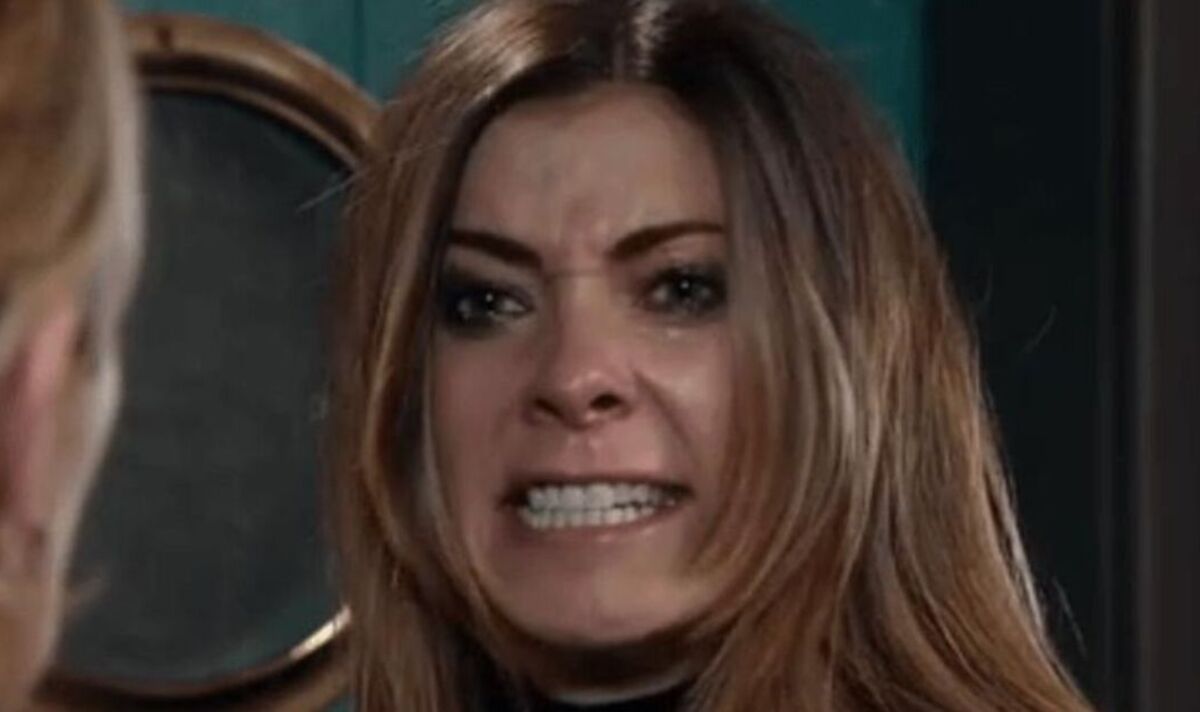 Then a claim emerged that Kym had refused to go to Oman to sing for British troops, and she was incensed.

“When I asked my PR agent, he said that someone in the band had spoken to the newspaper. I felt utterly betrayed,” she continued in her autobiography.

After she was approached for comment, the furious performer simply said: “I quit” – a hasty decision which she later regretted making before she’d spoken to the band.

Today, Kym and Myleene have an amicable relationship after the latter reached out to Kym when she lost the premature baby she’d had with fellow acting star Jamie Lomas of Hollyoaks, back in 2009.

She revealed that Myleene had helped her choose music for son Archie’s funeral and had sent a big bunch of flowers to the crematorium.

“Life is too short to hold grudges and what happened back then isn’t anyone’s fault,” she wrote, insisting: “I am determined not to let anything or anyone come between us again.”