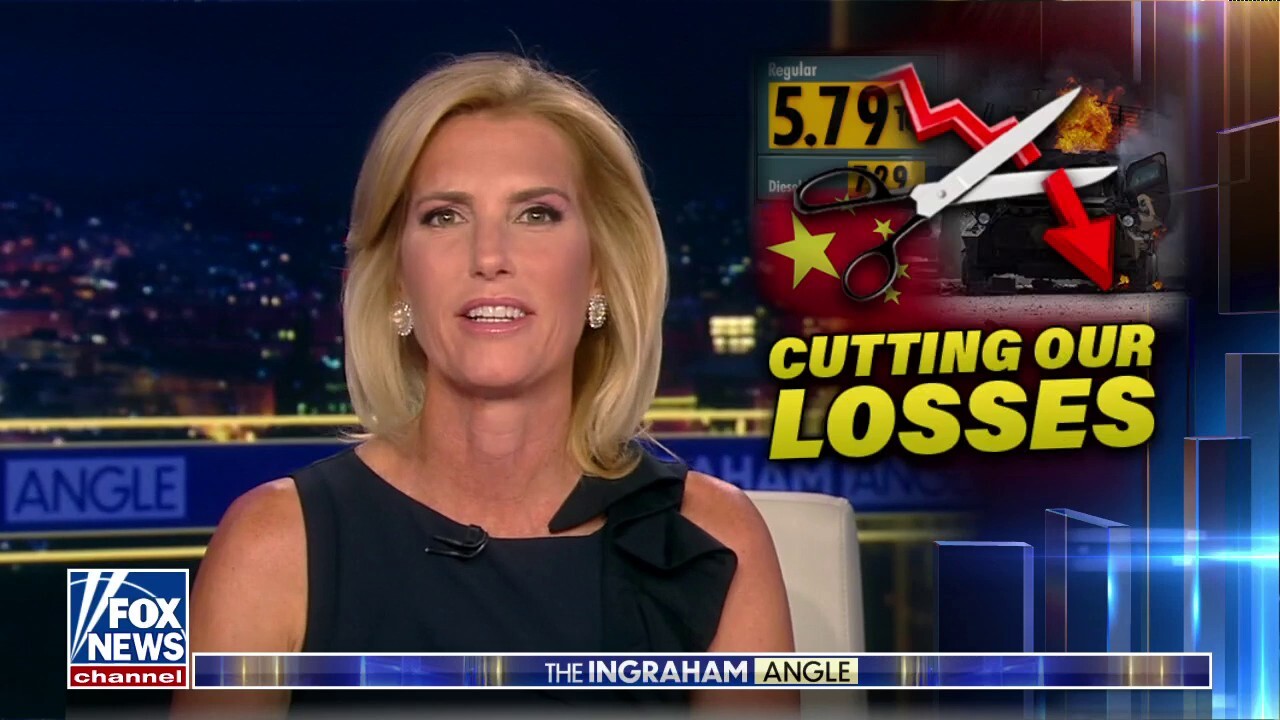 America is hurting and when policies aren’t panning out, it’s time to switch gears. We need to cut the swamp monsters loose.

Laura Ingraham called on the United States to cut its losses with establishment Republicans and more in Wednesday’s opening monologue of “The Ingraham Angle.”

LAURA INGRAHAM: We need to cut our losses with the GOP establishment… Last year, [the GOP establishment] signed on to an idiotic infrastructure bill, and now many of the same senators are signing on to a gun control bill. Fourteen Republicans in all, led by John Cornyn of Texas. They’re giving Biden a victory and infringing on the rights of law-abiding Americans. The legislation is 80 pages long and last night, a vote was called just hours after the text was even released. It’s a complete travesty, and it’s one more step on the road to a gun ban…

And finally, Americans need to cut their losses with the party in power. Democrats are in charge and they, not Vladimir Putin, are destroying almost everything we love today. Americans are getting poorer by the day as the cost of everything is going up. Oh, except for one thing: The DNC has slashed the price of a Kamala Harris photo op from $15,000 to $5,000. What a bargain.

But when America is hurting, when our people are hurting, when policies and plans aren’t panning out — it’s time to switch gears. The swamp here in D.C. is home to many varieties of swamp monsters: sleazy lobbyists, feckless politicians and fatcat consultants. It’s time to cut our losses and cut them all loose.

WATCH HER FULL COMMENTS BELOW: