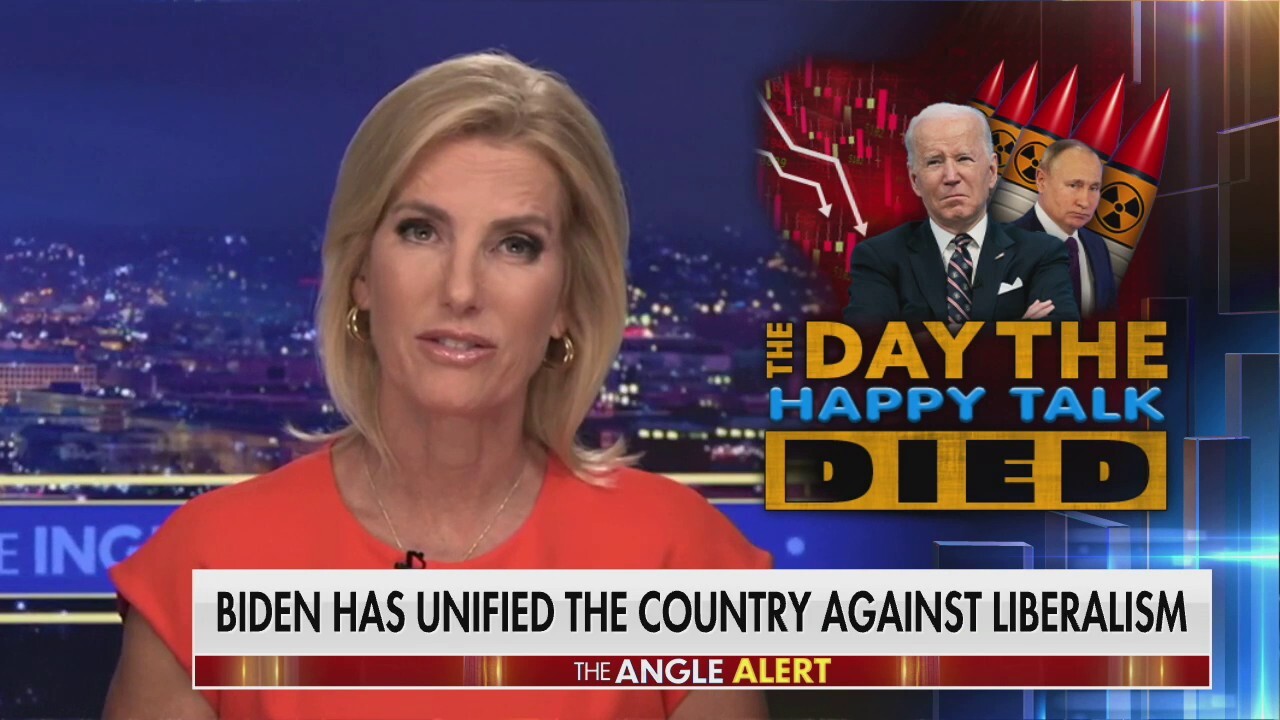 Laura Ingraham highlighted how the Biden administration’s destructive policies have and will continue to create a series of consequences for Americans on “The Ingraham Angle.”

LAURA INGRAHAM: The fact is there is no Biden brain trust. It’s only brain rust. They somehow convince themselves, I guess, that they could trust the Fed to fix everything that was going on in the economy. No matter how much they spent. That no matter how much money they borrowed, printed and wasted, there would just never be any consequences for Americans.

But Larry Summers, of course, the old Obama treasury secretary, he saw this train wreck coming back in the spring of 2021. Now, let’s be clear. The former treasury secretary wasn’t trying to undercut the Biden team. He was trying to save them. He’s a loyal Democrat. But the left, the regime media, the dolts in the Biden administration, they didn’t care. They just waved them off. They truly thought that they knew better. So they pursued reckless spending and grandiose plans to remake American capitalism.

President Biden clasps his hands while listening to questions from reporters.
(AP)

And now they’re facing in November, wipe out. And the American people are facing a long period of decline and despair tonight. Meanwhile, reality is coming for Biden’s foreign policy as well. Now, here again, we’ve been fed months of happy talk. Remember when we were told that sanctions on Russian oil were going to rob Putin of all the funds he needed to wage this war?

One thought on “LAURA INGRAHAM: The American people are facing a long period of decline and despair”