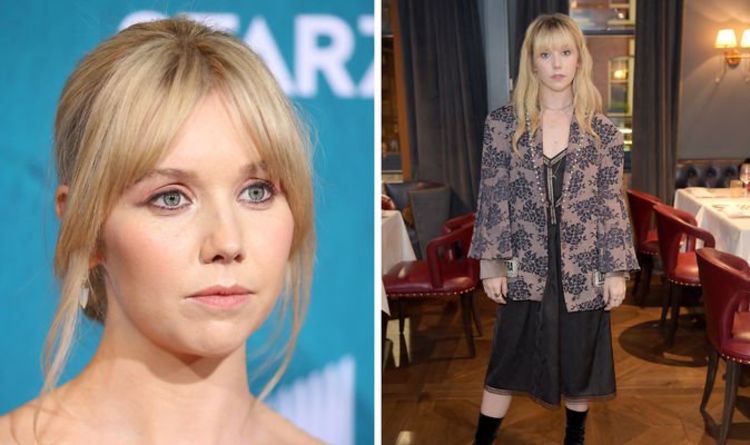 She hadn’t watched the show and only heard about Outlander through other actors, admitting there was a “buzz” about the drama.

On landing the part of Marsali, she told Elle in 2017: “When the casting notice came through and my agent described the part to me, it was like, ‘She’s this young girl, she’s feisty, she doesn’t give a damn about propriety,’ and I was like, ‘Alright, so she’s basically me.’

“Then [the casting process] went over the course of a month. I went out from London, where I live, and met all the team, and the next morning, got the call with the offer! Which was really cool.”

From the looks of it, Marsali is going to be a firm fixture on Outlander going forward and with her frosty relationship with Claire now well and truly thawed, she could have some interesting plotlines ahead.

Outlander season 7 is in production now on Starz

One thought on “Lauren Lyle age: How old is Outlander star Lauren Lyle?”