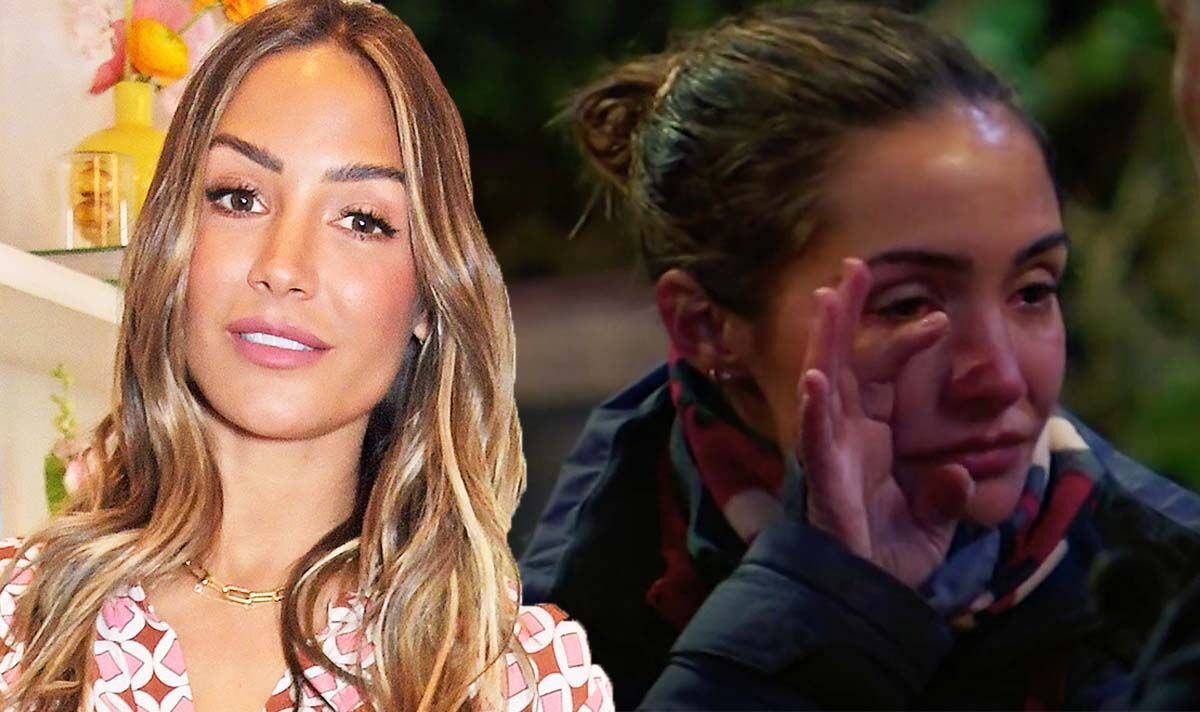 During the task, Frankie managed to drink a pint of blended goat brain and deer testicles.

Frankie featured in a highly emotional moment as she found herself unable to contain her emotions after receiving a letter from her husband Wayne Bridge, 41, and two sons – Parker and Carter.

In a video shared to Frankie’s Instagram profile, Wayne revealed that their son Carter was upset because he thought his mum would not receive the letter.

Sharing a video of Carter watching the programme, Wayne wrote: “Carter was upset this morning as he thought mummy wouldn’t get his letter.”