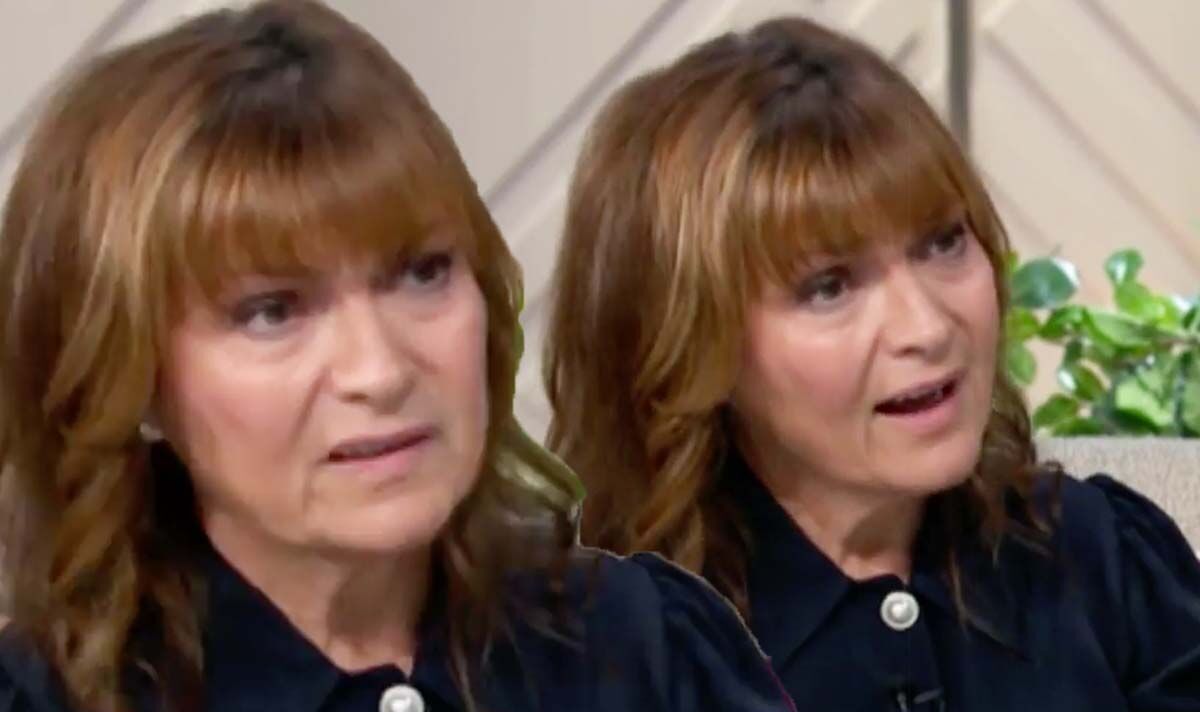 Lorraine Kelly, 62, has responded to a social media user who labelled her an “airhead” over her commentary regarding the prostests against mobilisation in Russia. The ITV star had reacted to a video showing a man reportedly shouting “I am not going to die for Putin, or for you!” during a demonstration.

The video, first uploaded by The Siberian Times, showed the man being detained by Russian police as bystanders applauded.

The clip was captioned: “525 people detained by this moment across at least 23 Russian cities for protesting against mobilisation.

“‘I am not going to die for Putin, or for you!’ – shouts a young man in the centre of Novosibirsk, Western Siberia, before he is detained by police.”

Lorraine’s rection comes after the TV star paid tribute to ITV guest Sally Nyland after it emerged she had died.

Sally died of breast cancer after she’d joined the show’s campaign to raise awareness of the disease.

Three years ago Sally appeared on Lorraine as she joined the campaign to raise awareness with the ‘Change and Check’ campaign.

After Lorraine returned from an advert break, the ITV presenter told viewers: “Welcome back. Now, we’ve got some sad news this morning.