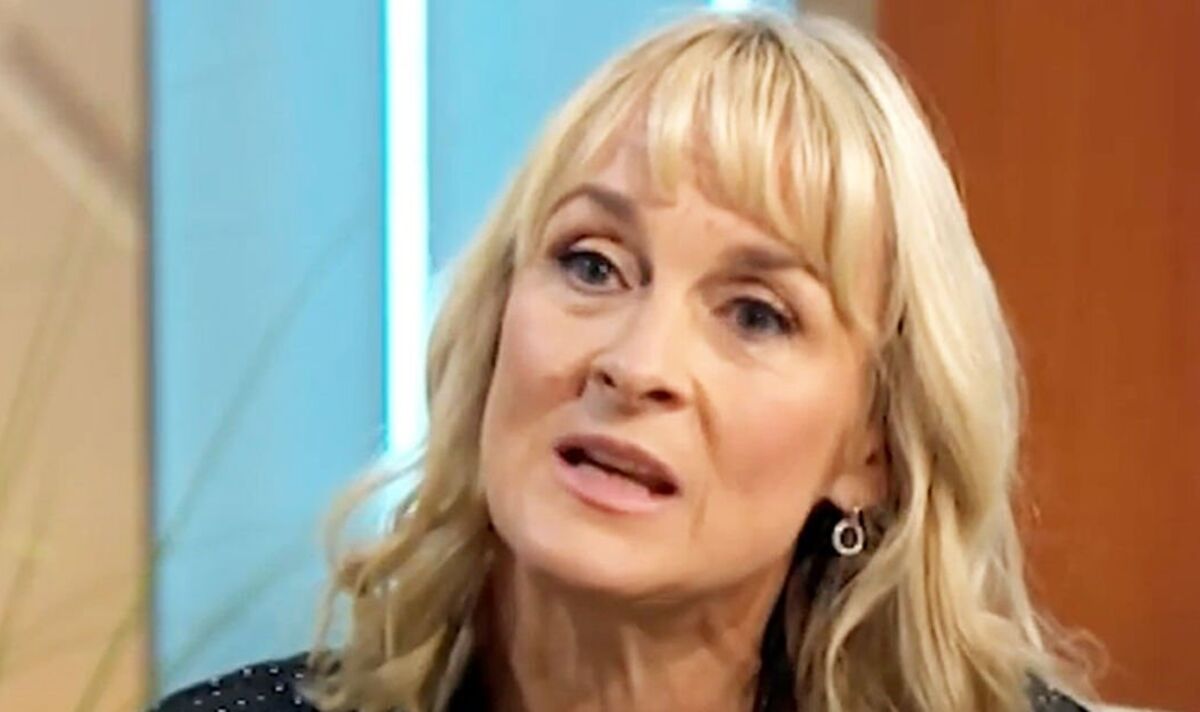 This condition is typically more common in women, who are more likely to have had the role of primary carer, according to Better Health.

Louise admitted she wasn’t prepared for how difficult it would be to send her daughters away to university.

Her second daughter, Scarlett, moved away on Saturday, three years after Mia did the same.

Speaking on Thursday’s edition of Lorraine, Louise opened up about her children embarking on their latest chapter in their lives as she attempted to focus on the positives.