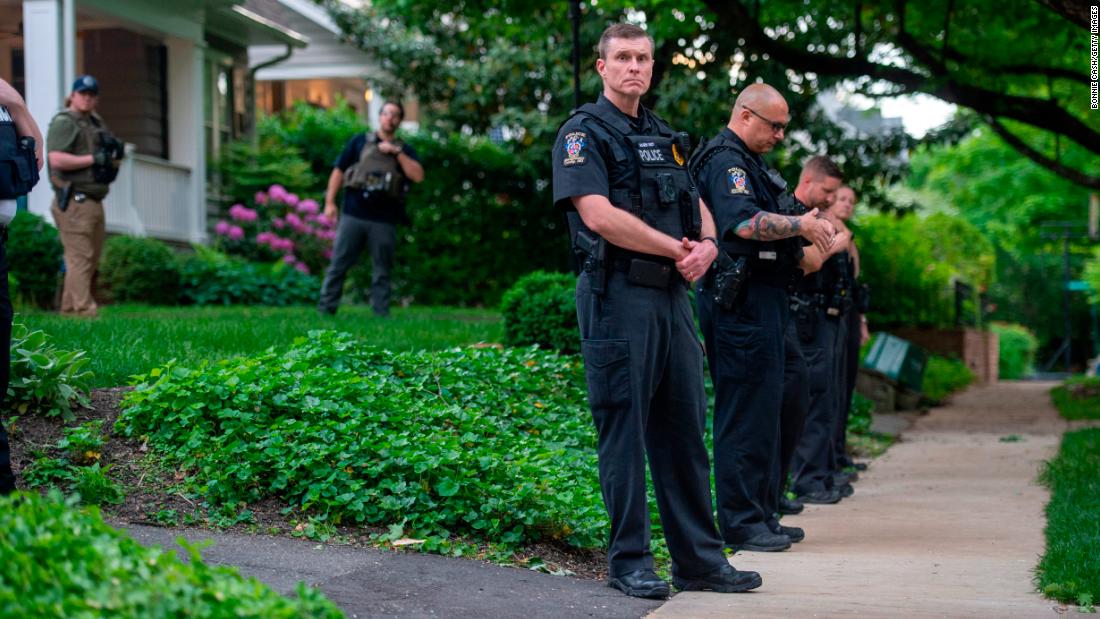 During his arraignment, Roske sat bowing his head, wearing an oversized prison uniform and rubbing his neck, giving quick and clear answers to each question posed. Roske will remain behind bars and is not currently requesting a review of his detention.

Roske, 26, had flown from California to the Washington, area with a pistol, ammo clips and burglary tools, intent on killing Kavanaugh, according to an FBI affidavit, telling law enforcement he was upset over the leaked draft Supreme Court opinion on abortion rights, along with an upcoming gun control case and the school shooting last month in Uvalde, Texas.

According to authorities, US deputy marshals posted outside of Kavanaugh’s house saw Roske exit a taxi outside the justice’s home in the early hours of June 8. After noticing the marshals, Roske turned around and texted his sister, who convinced him to call 911, according to local law enforcement.

During the 14-minute phone call with 911, Roske said he needed “psychiatric help” and had a gun and other weapons with him. Roske confirmed to the 911 operator that he was planning to kill Kavanaugh and then kill himself because he “didn’t think I could get away with it.”

He was taken into custody minutes after the phone call.

According to police and court documents, Roske had a Glock-17 pistol, a tactical knife, two magazines, a speed loader, ammunition, pepper spray, zip ties and tools including a hammer, screwdriver, nail punch and crowbar.