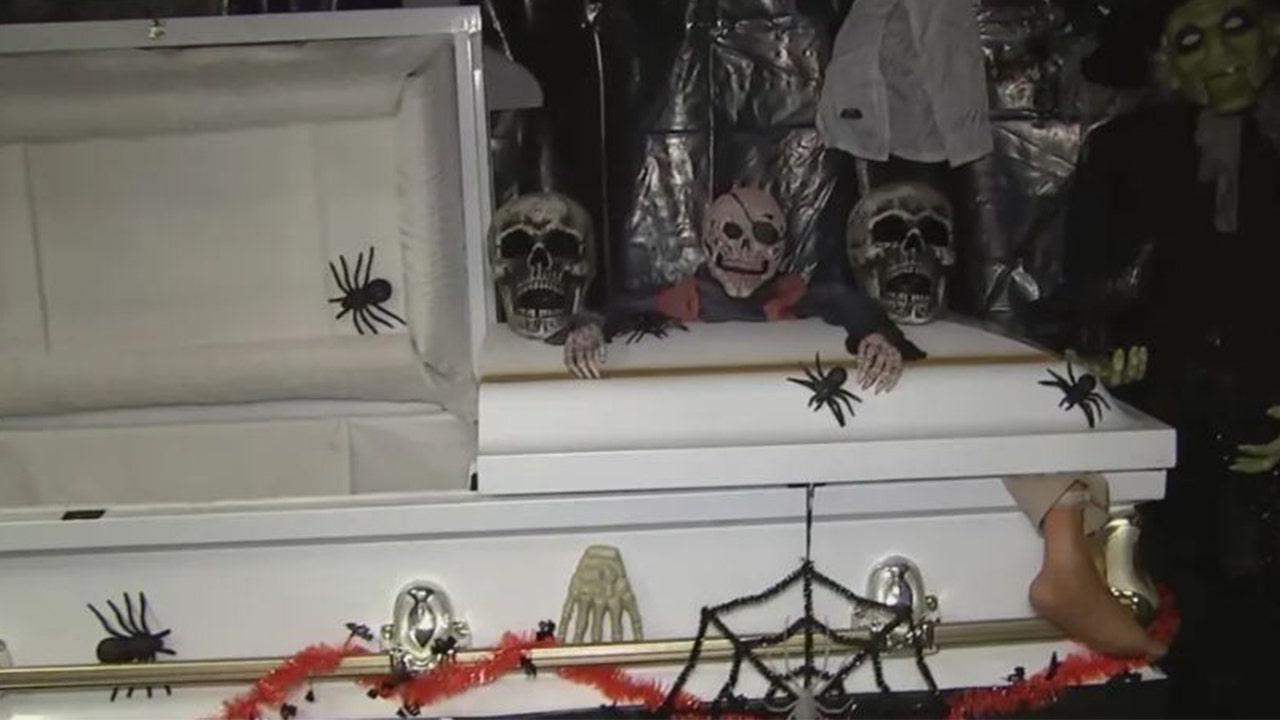 A Baltimore family who ordered a prop casket for a Halloween party found a dead woman’s belongings inside, including what they suspected were her ashes.

The Wozniak family said they had ordered the casket from Facebook Marketplace. After the discovery, the family took to TikTok to share the bizarre episode in the hopes of returning the items to the deceased woman’s family.

A prop casket ordered by a Baltimore family for Halloween.
(WTTG)

In the video, a grandmother says the family found the ashes of Edith Crews, a 74-year-old community pastor who died in January of COVID-19.

Other items found taped underneath the cardboard of the casket inside included Crews’ photograph, her death certificate, which had her social security number, and the George Washington University Hospital bracelet she wore, FOX 5 DC reported.

Jones told FOX 5 DC the discovery reignited the pain of losing her mother but was grateful that the Wozniaks kept the items and returned them to her family.

Crews’ family said they had rented the casket through Freeman Funeral Services and that she was cremated after.

Fox News Digital has reached out to the company for comment.