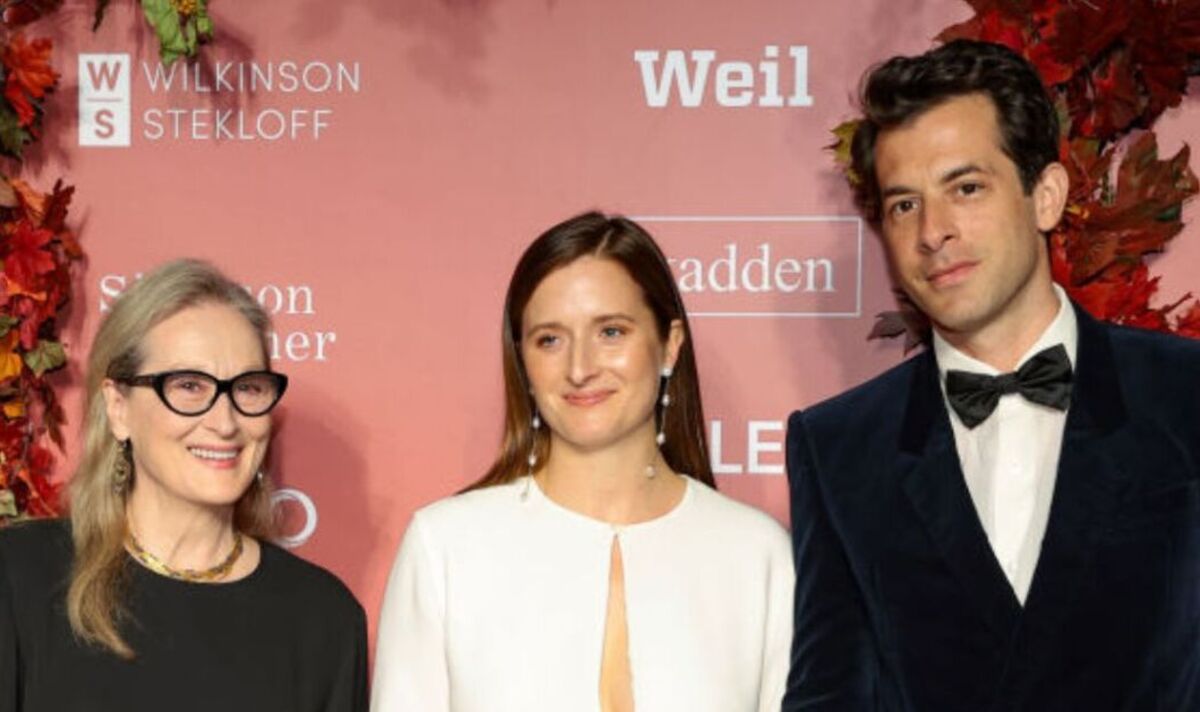 Meryl Streep, 73, looked happier than ever as she stepped out for an awards show created by George and Amal Clooney’s Foundation for Justice, with her daughter – who was accompanied by husband Mark Ronson – by her side.

Mark, famous for producing some of Amy Winehouse’s most famous tracks, including ‘Back to Black’, wore a black crushed velvet suit at the event, complete with a tiny bow tie, while Meryl also opted for an all-black outfit.

The Devil Wears Prada star wowed as she proudly held hands with her daughter and new son-in-law, dressing to impress in wide leg trousers and a long-sleeved black top for a chic, yet understated, red carpet look.

Meanwhile, Meryl’s daughter Grace stood in the middle between her mother and husband, standing out with an all-white floor length dress.

The award-winning 36-year-old actress opted to follow in her mother’s showbiz footsteps by pursuing a career on-screen, and, among other accolades, she is known for her appearances in the American Horror Story: Freak Show series.