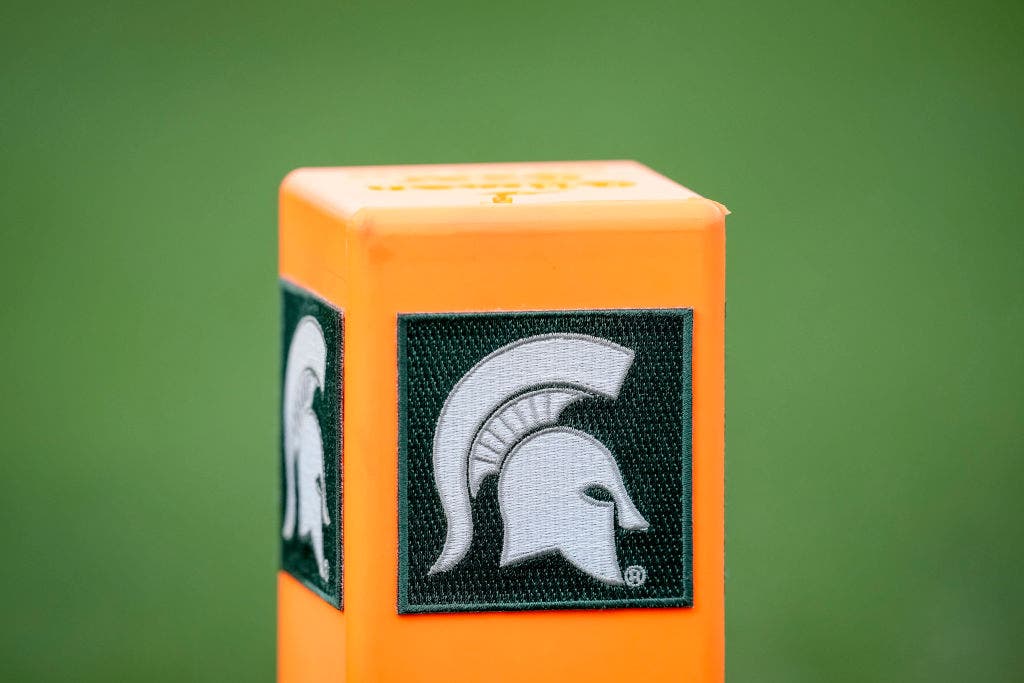 Michigan State University’s chief academic officer was promoted to interim president Monday, taking the helm from Samuel Stanley Jr., who resigned after a power struggle with the school’s governing board.

Trustees voted unanimously for Teresa Woodruff, who has been provost and executive vice president for academic affairs for more than two years. She starts the job Friday.

“While this is a heavy moment for our institution, I’m convinced and confident that together we will persevere and continue to not only uphold but to advance our shared mission,” Woodruff said.

The Michigan State Spartans logo is pictured on a pylon. MSU has named Teresa Woodruff as the interim president as the university searches for the next full-time president.
(Nic Antaya/Getty Images)

Stanley announced his resignation on Oct. 13, three years after he was hired at a university that was deeply shaken by scandal. Larry Nassar, a sports doctor, was sent to prison for decades for sexually assaulting female athletes, mostly gymnasts, on campus and elsewhere.

Stanley accused trustees of “micromanagement” and said he could no longer serve in “good conscience.”

Stanley was under fire by some trustees for the ouster of the business school dean. Sanjay Gupta was accused of failing to disclose that a colleague may have inappropriately touched a student at a spring party. Gupta said he believed steps to start an investigation had been taken.

Trustees hired outside counsel to investigate, a step that was recently criticized by Woodruff as harmful to the university.

Byrum said Woodruff is eligible to apply for the permanent job of president.

“The board fully intends to conduct a competitive, robust search for the next permanent president of the university,” Byrum said. 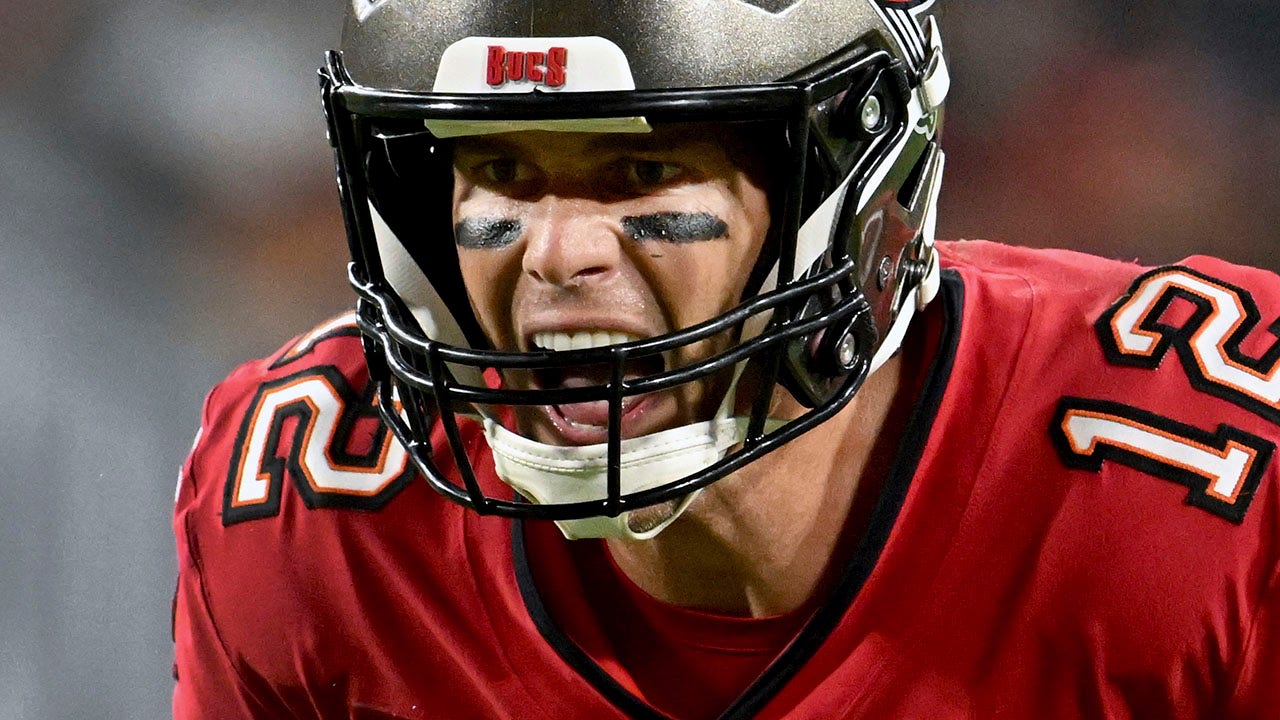