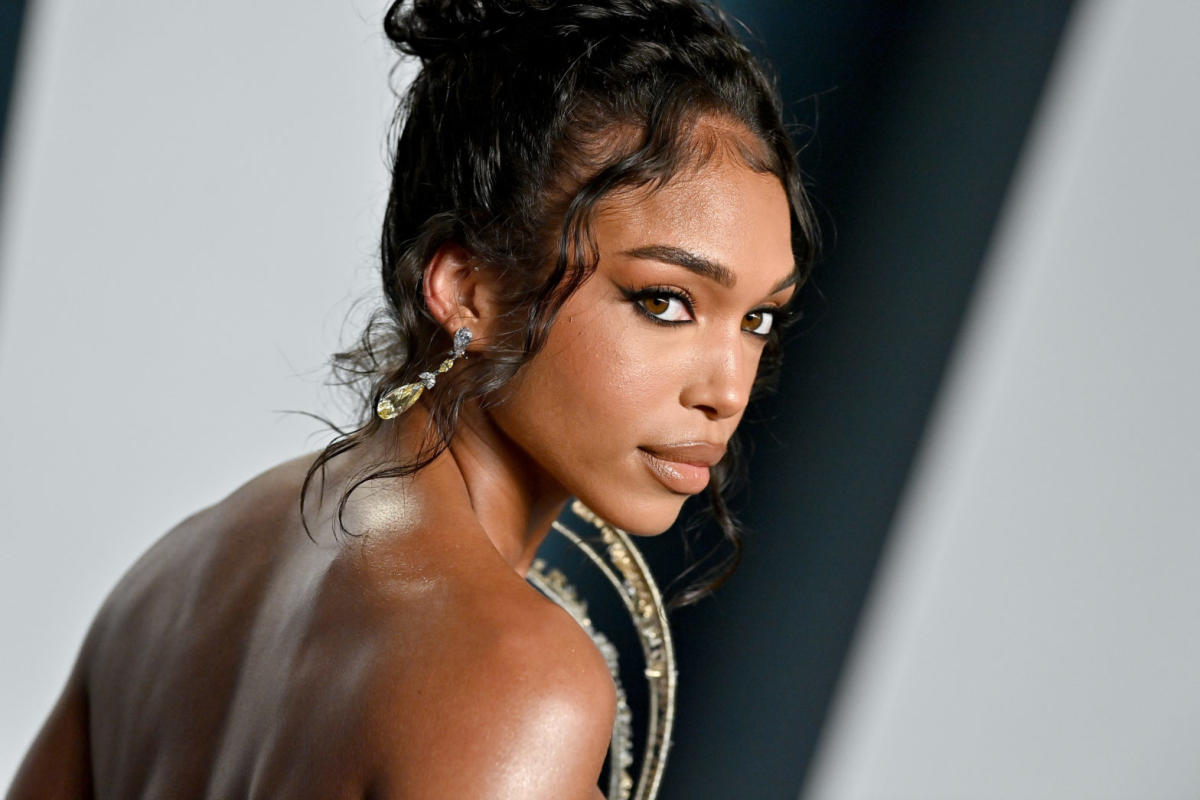 Lori Harvey just took her reputation as a fashion influencer to another level. This halloween weekend saw Harvey showcase a variety of unforgettable Halloween looks, and we love to see it.

This weekend, Lori Harvey stirred a lot of social media reactions when she channeled some of Beyoncé’s most iconic looks. In her first look, Harvey shared a social media dump rocking a blonde wig in an instagram post where she captioned: “All the ladies if you feel me help me sing it outtttt,” she captioned the post. “‘Me, Myself and I: Part I.’” In this specific look, Harvey was shown sporting a near-identical look that was similar to Beyoncé’s look in her critically acclaimed 2003 hit “Me, Myself and I.” Harvey also perfectly recreated a segment of the video where Beyoncé wears an off-shoulder black ensemble and crawls across the floor in front of a couch.

The 25-year-old later followed up her original post in a second sartorial look inspired by an outfit Beyoncé wore in the same music video. In this work, she wore her hair in a sleeked back low ponytail and wore a sexy cut-out, slinky green dress with white highlights. She tied the look together with a pair of large, diamond-encrusted silver earrings. The finishing touch on the costume was the white gloves and a fur shawl. Harvey captioned the look as: “Me, Myself and I: Part 2.”

Harvey took things to a fever pitch when she rocked some of Beyoncé’s most iconic pink looks from her “Check On It” music video. The model rocked every look down to the body movements, mannerisms and choreography. The fashion guru just keeps showing us why she is one of our faves.

Here are some social media reactions to Harvey’s looks.

The beauty also showed off her abs of steel when she dressed as Nyota Uhura, a character in the Star Trek franchise when she attended a Halloween party.

One thought on “MUST SEE: Lori Harvey’s Halloween Looks Have Us In A Chokehold”