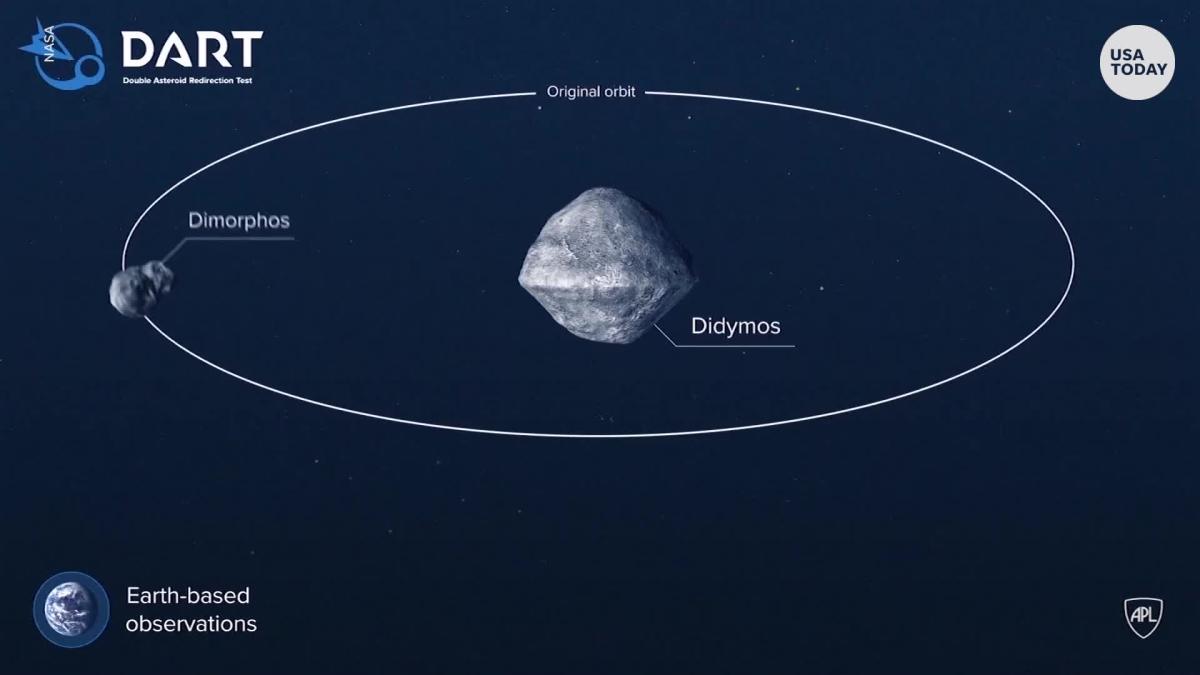 KIRILL KUDRYAVTSEV/AFP via Getty ImagesVladimir Putin’s defense minister sent a clear message to the people of Russia on Wednesday: Their country is at war not just with Ukraine, but with the entirety of the West.“I cannot but emphasize the fact that today, we are at war not so much with Ukraine and the Ukrainian army as with the collective West,” Sergei Shoigu said in a televised speech, according to TASS.“At this point, we are really at war with the collective West, with NATO,” Shoigu added.Sh