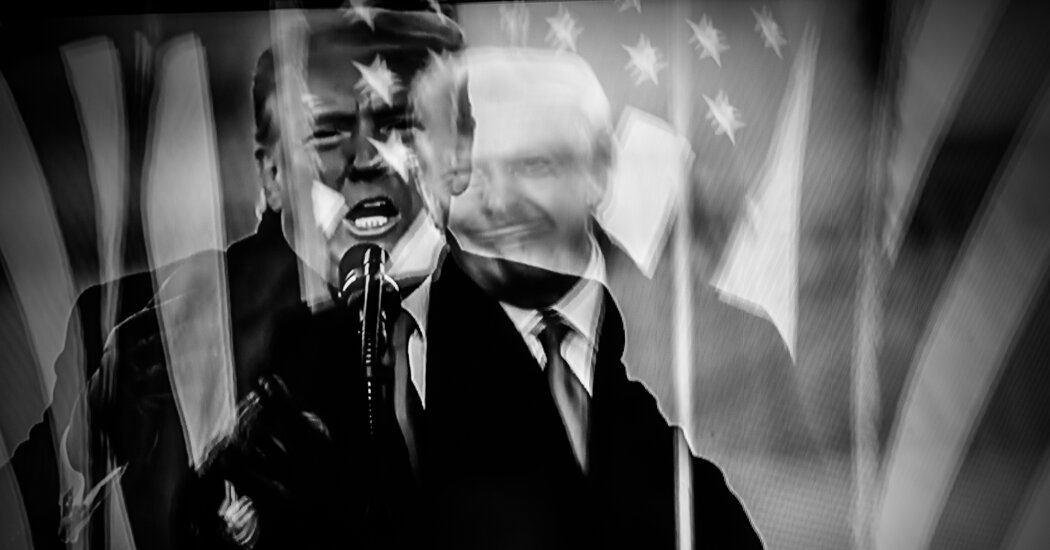 Seeing the group as bumbling, though, minimizes the danger of what Mr. Trump and his allies attempted and downplays how deadly serious this was: as Representative Adam Schiff, one of the members of the committee, noted, the country “barely” survived Mr. Trump’s attempt at election subversion, which could have worked despite the legal and factual weaknesses in the fraud claims.

What if people of less fortitude than Mr. Bowers and others caved? Consider Brad Raffensperger, the secretary of state in Georgia, who also testified Tuesday about pressure from the Trump team. He described a direct phone call from a man who was then the sitting president prodding him to “find” 11,780 votes to flip Georgia from Mr. Biden to Mr. Trump. What if, instead of rebuffing Mr. Trump, Mr. Raffensperger declared that he felt there were enough questions about the vote count in Democratic counties in Georgia to warrant the Legislature appointing new electors, as Mr. Trump had urged?

If even one of these officials had cooperated, the dikes could have broken, and claims in state after state could have proliferated.

There’s no question that Mr. Trump tried to steal the election. Richard Donoghue, a top official at the Department of Justice serving during the postelection period, testified Thursday that he knocked down with extensive evidence every cockamamie theory of voter fraud that Mr. Trump and his allies raised, but to no avail. He testified that there were nothing but “isolated” instances of fraud, the same conclusion reached by the former attorney general Bill Barr.

Mr. Bowers testified that when he demanded evidence from Mr. Giuliani, Mr. Giuliani said he had theories, but no evidence. The president appears to have known it too. According to Mr. Donoghue’s handwritten notes of his conversation with Mr. Trump, when confronted with the lack of evidence of fraud, the former president said: “Just say the election was corrupt” and “leave the rest to me” and the Republican congressmen. The president even talked about having the federal government seize voting machines, perhaps in an attempt to rerun the election.

The longer Mr. Garland waits to bring charges against Mr. Trump, the harder it will be, especially if Mr. Trump has already declared for president and can say that the prosecution is politically motivated to help Democrats win in 2024. The fact that federal investigators conducted a search for evidence at the home of Mr. Clark shows that the department is working its way ever closer to the former president.