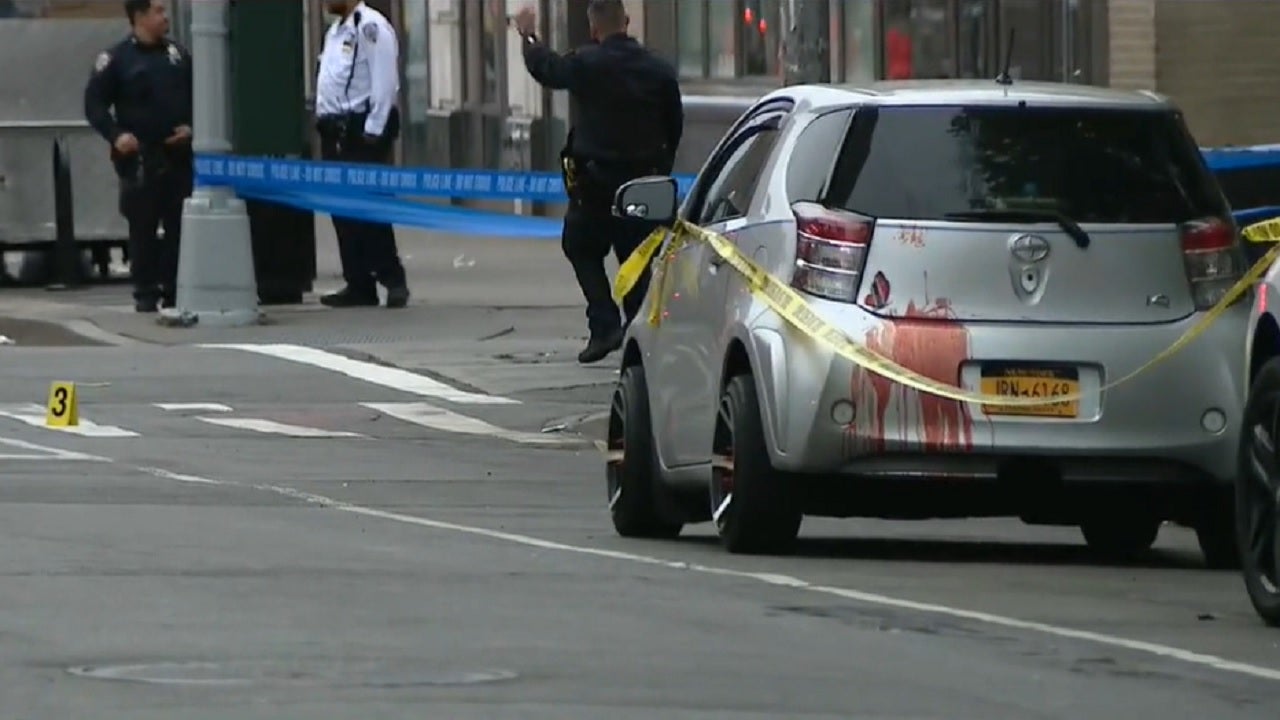 Samer Abdalla, 28, was allegedly involved in a dispute with a group of four Hispanic men shortly before 1:30 a.m. at the intersection of West 4 Street and 6 Avenue, the New York Police Department (NYPD) said.

Police said someone stabbed the man, who lived in Brooklyn, multiple times in the torso. The group then ran off before police arrived at the scene.

Abdalla was rushed to a local hospital, but could not be saved. Investigators are now searching for the suspects, though they have not provided any more specific descriptions for the four men.

Police are also still searching for the murder weapon.

Such violence is uncommon for the NYPD’s 6th precinct, which oversees Greenwich Village and the West Village.

Police Department statistics show there have been no other murders in the 6th Precinct so far this year. Meanwhile, there have been no shootings so far this year as of May 8, compared to the two shootings reported during the same time period in 2021, police said. Other crimes however, including rape, robbery, felony assault, burglary and grand larceny have seen year-to-date increases.

The average home in Greenwich Village is listed at $1.3 million, according to Realtor.com.

WARNING: THE FOLLOWING IMAGE IS GRAPHIC IN NATURE

Baldwin and his family have been known to rest their legs in a spacious penthouse condo in the Village’s Devonshire House, according to the Post. He reportedly nabbed the home, located on East 10th Street near University Place, in 2011 for $11.7 million, but began discretely trying to sell it starting in January.

Swift rented a four-bedroom home on Greenwich Village’s Cornelia Street – just “steps from” the park – in 2016 and paid $39,500 per month, Curbed New York reported. Her stay at the carriage house was reportedly short-lived, and the home later sold for $11.5 million.

Weinstein and Chapman owned a sprawling townhouse on Bank Street near Waverly Place, located just across the street from the famous Waverly Inn. Following their contentious divorce amid widespread sex crimes accusations against Weinstein, he and Chapman sold the 5,000-square-foot space in March 2018 for $25.6 million, Page Six reported at the time.