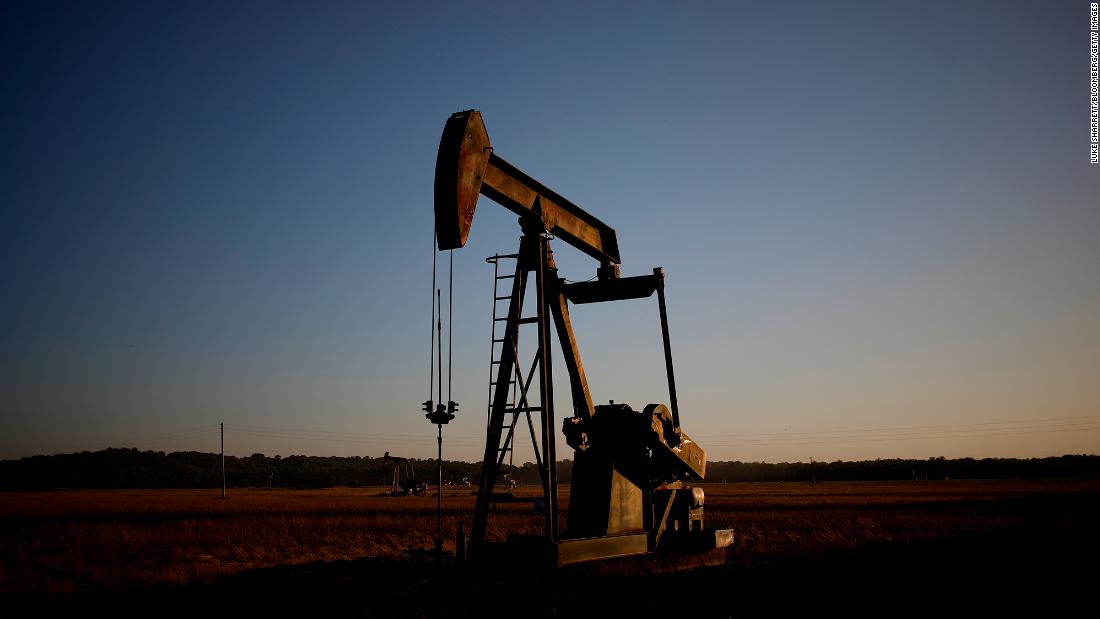 Investors are concerned about the Federal Reserve’s campaign to get inflation under control by delivering punishing interest rate hikes designed to slow down the US economy.

Markets are betting the Fed’s rate hikes — the latest one coming earlier this week — will hurt energy demand by causing people to drive and fly less and businesses to consume less energy.

“Fed rate hikes are killing demand for everything, in particular energy,” said Yawger.

Gasoline prices dropped for 98 days in a row until Wednesday when they inched higher. The national average for regular gasoline ticked up to $3.69 a gallon on Friday, according to AAA. That’s well below the June 14 peak of $5.02 a gallon.

The tumble in the energy market is being fueled in part by the skyrocketing US dollar, which continues to surge against rival currencies as investors rush into safe havens. That strength tends to be a negative for oil — which is priced in dollars — because it erodes the purchasing power of foreign buyers.

“This is the market saying, ‘If we are going into recession, we’re going into the dollar and selling everything else.’ Oil is getting caught up in this,” said Michael Tran, commodity and digital intelligence strategist at RBC Capital Markets.

Oil prices have now plunged about 40% since briefly eclipsing $130 a barrel in March as investors bet the war on Ukraine would derail Russia’s oil exports. Fears about the supply of oil from Russia have proven to be overdone as the country continues to send crude overseas.

The Biden administration’s unprecedented release of emergency oil from the national stockpile has also contributed to the oil selloff.

“No doubt that helped. That’s one reason we are no longer at $130,” said Yawger. 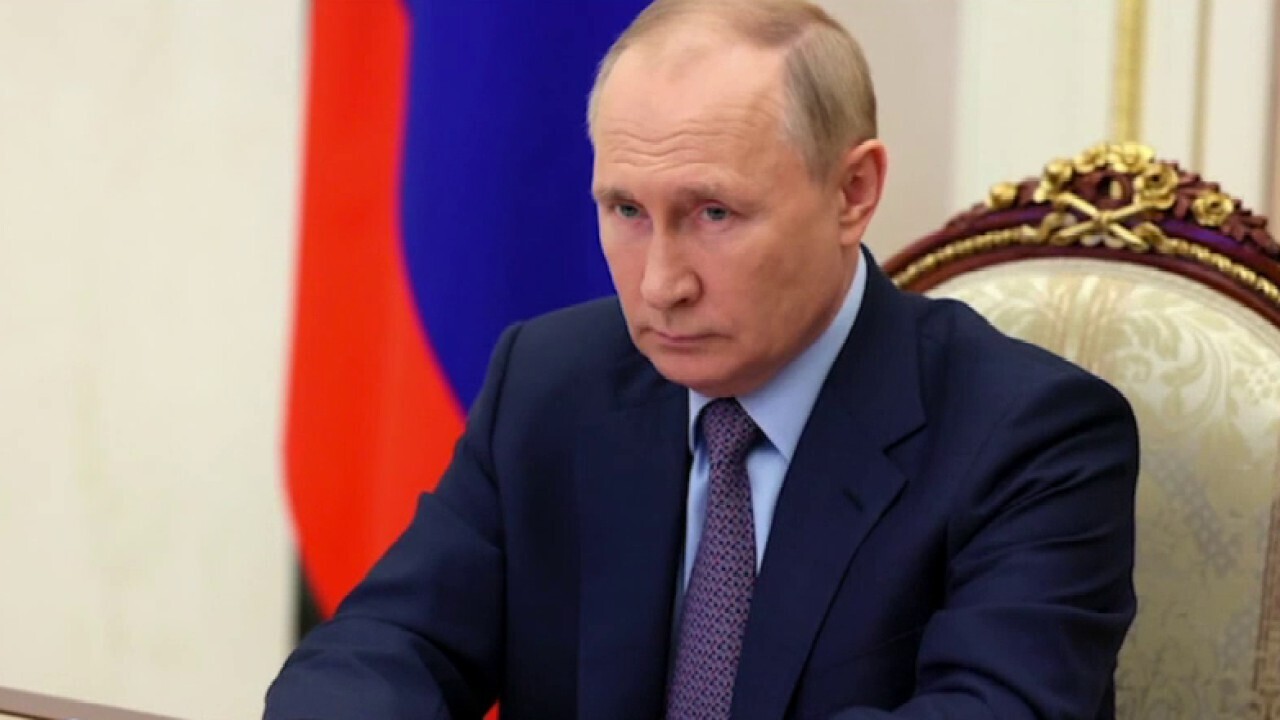