Abraham Lincoln is responsible for one of the boldest and most far-reaching uses of executive powers in American history by his announcement that enslaved people would soon be “forever free” on this day in history, Sept. 22, 1862.

Dubbed by historians the “preliminary” Emancipation Proclamation, Lincoln’s announcement noted that slavery would end in the United States on Jan. 1, 1863 — the date his proclamation would take effect.

He made the announcement to the nation as the Civil War dragged through its second year. It had grown much deadlier than almost anyone had anticipated.

ON THIS DAY IN HISTORY, SEPT. 21, 1780, BENEDICT ARNOLD BETRAYS CAUSE OF AMERICAN INDEPENDENCE

“All persons held as slaves within any State or designated part of a State, the people whereof shall then be in rebellion against the United States, shall be then, thenceforward, and forever free,” Lincoln announced.

Lincoln was given the political capital to make the stirring announcement following Union victory in the Battle of Antietam in Maryland just five days earlier.

The bloodshed was shocking, the National Park Services reports, noting that “23,000 men had been killed, wounded or listed as missing, the single bloodiest day in the history of the United States. [Confederate General Robert E.] Lee’s first invasion of the North ended as he retreated back into Virginia on the night of September 18.”

The battlefield boost for Lincoln came after the federal army had been outwitted, outmaneuvered and outfought in almost every battle of the first year of the Civil War.

Burying the dead on the Battlefield of Antietam, September 1862; artist, Alexander Gardner. The Union victory came at great cost but gave Abraham Lincoln the political capital to announce the coming end of slavery.
(Photo by Heritage Art/Heritage Images via Getty Images)

“Antietam … showed that the Union could stand against the Confederate army in the Eastern theater,” writes the American Battlefield Trust.

“It also gave President Abraham Lincoln the confidence to issue the preliminary Emancipation Proclamation at a moment of strength rather than desperation.”

Lincoln had tried to cajole Congress into making steps to emancipate the nation’s people who lived in bondage.

Illustration (undated) depicting Abraham Lincoln reading the draft of the Emancipation Proclamation to his cabinet in 1862.
(Getty Images)

“Finally, in the summer of 1862, he shifted the basis for an emancipation strategy to his presumed constitutional ‘war powers’ as commander-in-chief, presenting a draft emancipation proclamation to his cabinet in July,” writes the National Constitution Center.

“Although there was no consensus on the existence of such ‘war powers,’ Lincoln issued a preliminary emancipation proclamation on September 22, 1862, and then released a final Emancipation Proclamation on January 1, 1863.”

Lincoln commanded in his announcement: “I do hereby enjoin upon and order all persons engaged in the military and naval service of the United States to observe, obey, and enforce, within their respective spheres of service, the act, and sections above recited [the pending emancipation of the slaves].”

“Emancipation would redefine the Civil War, turning it from a struggle to preserve the Union to one focused on ending slavery, and set a decisive course for how the nation would be reshaped after that historic conflict,” writes History.com.

One thought on “On this day in history, Sept. 22, 1862, Abraham Lincoln proclaims slaves will soon be ‘forever free’” 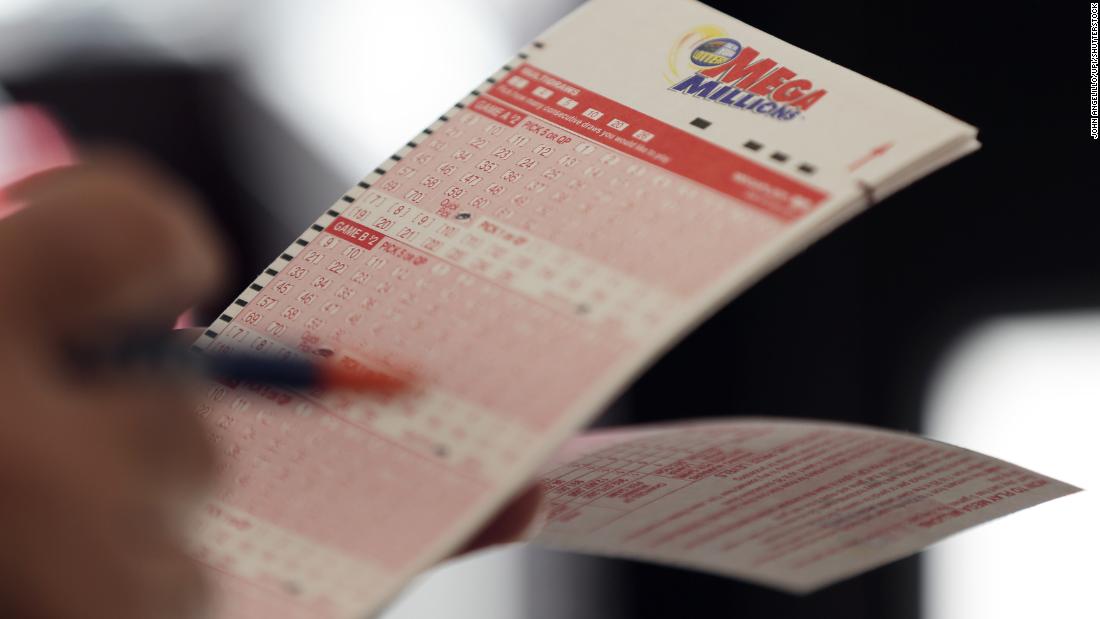