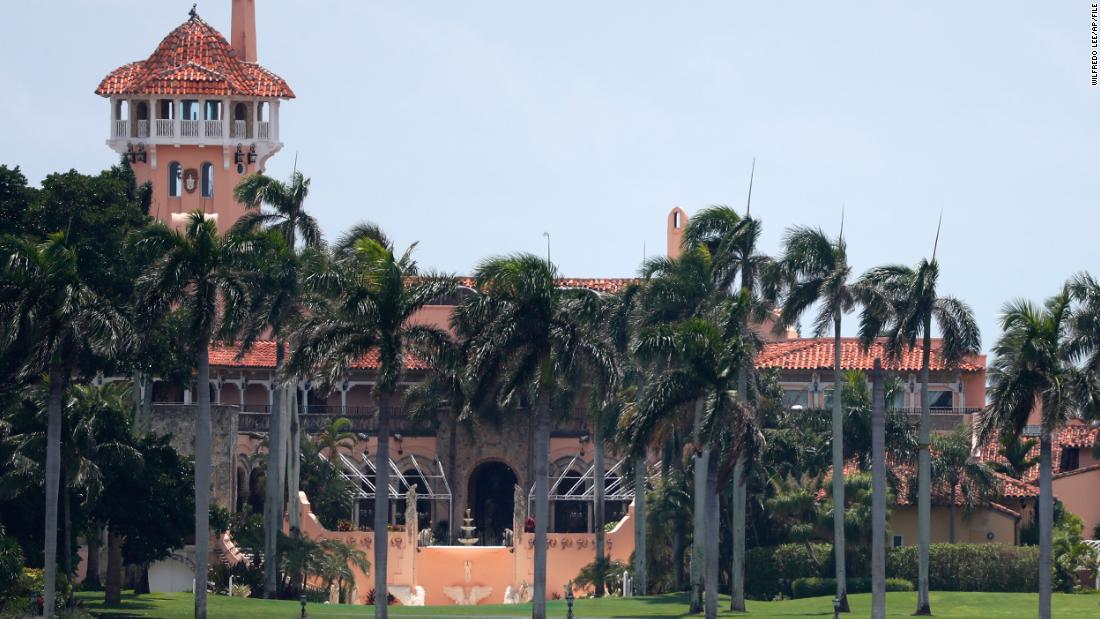 News
admin
August 9, 2022August 9, 2022
While the facts are just beginning to emerge, we know that on Monday morning a group of FBI agents executed a search warrant and conducted an exacting examination of the property, including accessing a safe, according to Trump, and leaving with a quantity of documents, according to a CNN source. Trump reacted with predictable outrage, claiming that his home was “under siege, raided, and occupied” and that “Nothing like this has ever happened to a President of the United States before.”
He’s correct on that last point. But we have never seen evidence of this kind of behavior by a president before either. CNN is reporting that the focus of the search warrant is on documents that Trump removed from the White House, including some 15 boxes of materials that have now been recovered. These materials reportedly included classified documents.
There are serious penalties, including criminal ones, for removing, damaging or destroying any official government document. The law treats a mishandling of classified documents even more severely. But even in the case of nonclassified documents, the penalties for mishandling can include disqualification from holding future federal office (although that would be a protracted process and Trump might challenge it on multiple grounds, including arguing that it impermissibly varies the constitutional qualifications for the presidency).

As former prosecutors and defense attorneys, we know that, to conduct this court-ordered search, the government would have had to go through a demanding process of establishing probable cause that an offense had occurred. The search warrant materials would have had to be approved at multiple senior levels of the FBI and DOJ. Given the profile of the target, we have little doubt that Deputy Attorney General Lisa Monaco and likely Attorney General Merrick Garland would have been briefed.

But that is not the end of the process. A district court judge or federal magistrate had to independently review the supporting affidavit and make a finding of probable cause to believe that evidence, fruits or instrumentalities of a crime would be found on Trump’s premises.
While the reported basis of the search warrant related to the removal or misdhandling of official documents, that does not mean that those potential offenses are the only ones that prosecutors are looking at. Nor does it mean that investigators must ignore any other evidence they might happen across that would bear upon other crimes. If they follow the terms of the search warrant and lawfully discover evidence, fruits or instrumentalities of other crimes on the premises, they may also seize and use those materials in prosecutions.
Members of the House Select Committee investigating the January 6, 2021, Capitol insurrection have said they believe that the evidence they have accumulated could be grounds for criminal investigation of Trump. Committee vice-chair Liz Cheney said in a recent interview with CNN’s Kasie Hunt that if the Justice Department does not prosecute Trump for the part he played in the insurrection and “the facts and the evidence are there,” the decision could call into question our ability to “call ourselves a nation of laws.” The committee has made much of that evidence public in its eight hearings.
In March, even before the mountain of new evidence disclosed by those hearings, a federal judge said it was “more likely than not” that Trump attempted to obstruct the certification by Congress of Joe Biden’s victory in the 2020 presidential election, also suggesting that the former president had committed the offense of conspiring to defraud the United States by seeking to block the electors of the lawfully chosen president and substitute his own fraudulent ones.
In fact, even before Monday’s seizure of the documents, Trump’s lawyers were in communication with DOJ officials, according to CNN sources, to discuss assertions of executive privilege. That seems unlikely to relate only (if at all) to Trump’s mishandling or removal of official documents. Instead, it signals a sharp interest in issues like the false electoral slates that give rise to the likely crimes of conspiracy to defraud and obstruction of congress.
Garland has come in for criticism by some who compared his pace unfavorably to that of other investigators. The select committee has sped ahead with its presentation of possible crimes and Fulton County District Attorney Fani Willis has marched forward briskly as well, convening a grand jury and issuing at least 16 target letters to false electors. With the events at Mar-a-Lago, the AG is now clearly moving aggressively.

He is doing so at full speed and with the powerful, nationwide investigative tools of the DOJ, that neither a congressional committee nor a local district attorney have at their ready disposal.

As Garland recently said, federal prosecutors are now engaged in the “most wide-ranging investigation and the most important investigation that the Justice Department has ever entered into…We have to get this right.”

He clearly means it. If some thought he was moving slower than they would have liked, he’s now clearly moving faster than we all expected. If you believe that no one is above the law, and that the powerful and the powerless should be treated the same in the face of probable cause of crime, the new pace of Garland’s investigation is profoundly reassuring. 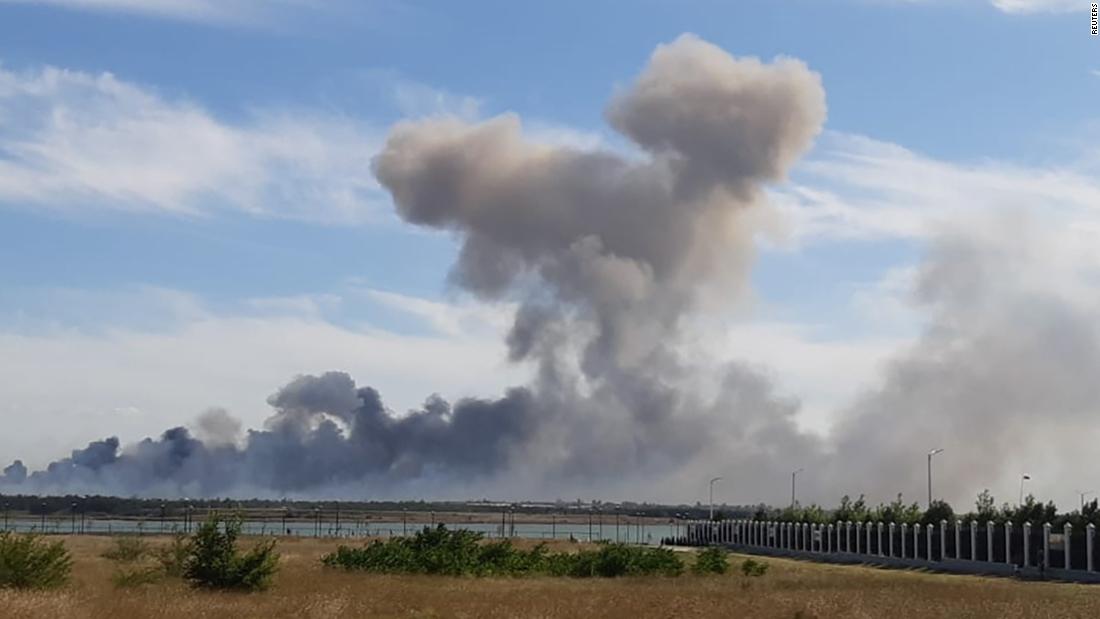