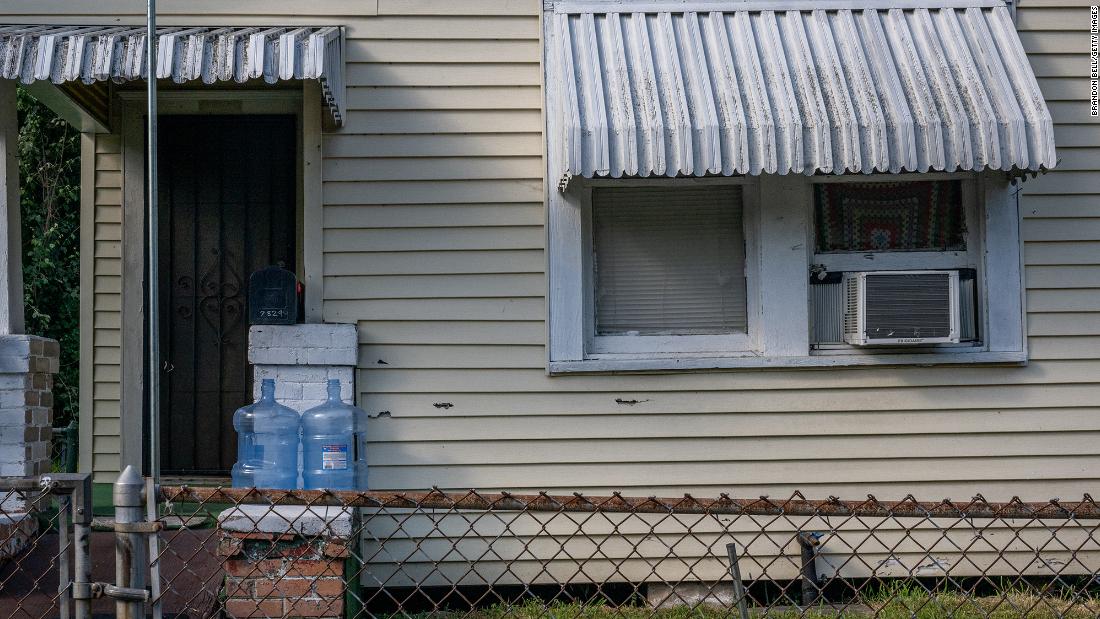 News
admin
June 23, 2022June 23, 2022
This year’s early heat waves should come as no surprise. Across the US, the frequency of heat waves has increased steadily, from an average of two per year during the 1960s to six per year between 2010 and 2019. The duration of the average heat wave in major US urban areas has also increased. It is now about four days, one day longer than in the 1960s.
Rising temperatures can be deadly. About 658 people die every year from preventable heat-related deaths. And lower-income and minority families who can’t afford to stay cool and live in more densely populated areas with less tree cover are especially vulnerable.

Federal, state and local governments should view the latest heat waves as a wake-up call to develop a long-term strategy to help low-income families adapt to rising temperatures.

Extreme heat is just as dangerous as extreme cold. But today, in many states, landlords are only required to provide tenants with heat — not cooling.

These are antiquated rules that need to be updated to reflect rising temperatures.

About 7 million low- and moderate-income households (making less than $40,000) don’t use air conditioning equipment, likely because they cannot afford it. That’s why states should require landlords to provide tenants with cooling.

Legislation is being considered in California, for example, that would do just that. And the bill is flexible, allowing officials to create standards that would tackle the cooling issue in different ways beyond air conditioning, with technologies such as insulation, air sealing, increased shade, cool roofs and fans.

Put utility shut-off provisions in place during the summer

Only 17 states and the District of Columbia have summer utility shut-off protections that kick in when the temperature hits a certain threshold, or when a heat advisory is in place. And in some cases, the rules offer very limited protection. Nevada, for example, limits shut-off bans to days only when the temperature exceeds 105 degrees.

These are, at best, Band-Aid solutions. States need stronger shut-off protections during the summer that would apply to the entire season.

It costs lower-income families an average of 8.6% of income to pay for home energy, about three times more than the average for higher-income families, who spend about 3% of their income on utilities.

And given rising electricity prices, we at the National Energy Assistance Directors’ Association project that the cost of home energy this summer will increase to about $540, up from $450 last summer.

In addition, more funding should be provided to the federal government’s Low Income Home Energy Assistance Program (LIHEAP), which provides formula grants to states to help low-income families pay their heating and cooling bills. Right now, about 85% of the program’s funding is used by states to help families pay their heating bills. More funding would enable it to provide more robust cooling assistance and equipment as well.

Rising temperatures are killing people. Helping low-income families adapt to a hotter world and get the relief they need should be a key component of the nation’s climate adaptation strategy.