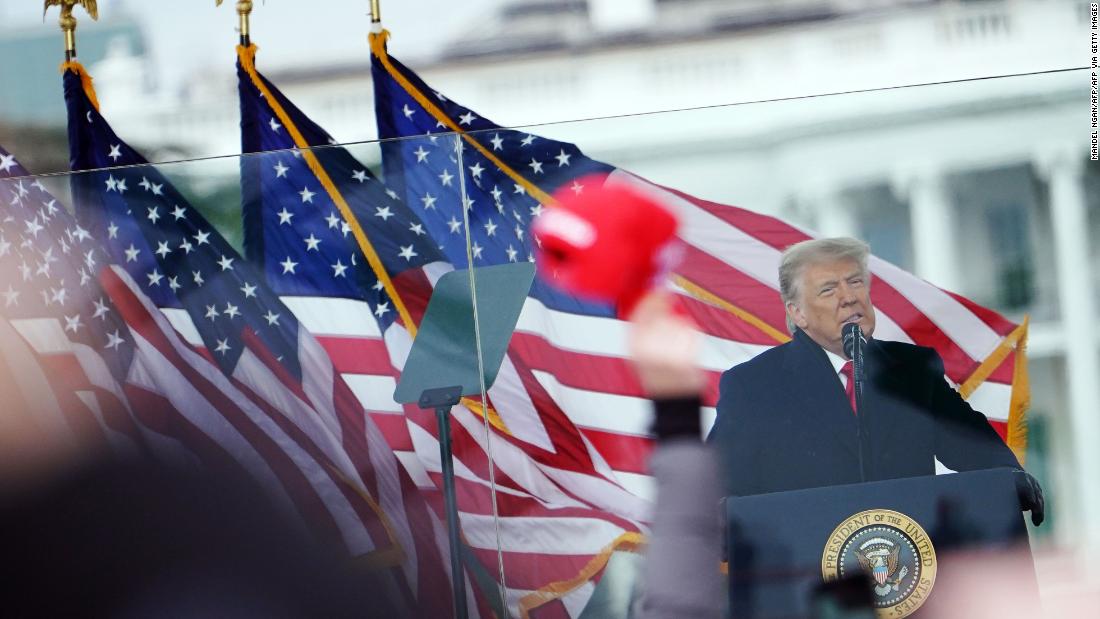 News
admin
July 7, 2022July 7, 2022
Shelby is the classic un-Trump, an old-school conservative who’s been a senator for 36 years, and his presumptive successor is his former chief of staff. But the “Christian conservative” path his mentee took to victory laid bare the injury that thinking Republicans like Shelby have done to country if not God. More than Trump, it is they who will have to answer for the death, if it comes, of our republic.
So how, in the reddest of red states, did Katie Britt, a 40-year-old Rotary Republican lawyer (or RINO on today’s curve, Republican in Name Only), manage to rout the candidate advertising himself as “MAGA Mo” Brooks? He was the Congressman who raged at the January 6 “Save America” rally wearing Kevlar under a windbreaker that matched the traditional black-and-gold of the Proud Boys — and shortly after asked the outgoing Trump administration for a presidential pardon.
Trump had withdrawn his initial endorsement of Brooks, who then explained he had rebuffed the ex-president’s orders, well into the Biden administration, to “rescind” the election results. And lo, after Britt demanded an investigation of Dr. Anthony Fauci, made a pilgrimage to “President Trump’s Wall,” and called abortion “murder,” Trump bestowed his endorsement on her — once she had pulled ahead in the polls, of course.

There is plenty of blame to go around, some of it blue, for the Trumpist world that rising young politicians like Britt are inheriting. (She faces futile Democratic opposition in November.) But often, in our obsession with the personal malignancy of Donald Trump, we tend to give a pass to those institutional players who might have contained him before his pathologies became civically systemic.

Republicans in the Senate like Shelby (a former Democrat), Charles Grassley, Roy Blunt and on down the roster to especially Mitch McConnell were the adults who knew better, aloof from the cult of crazy. Yet when called to fulfill their oath to the Constitution in not one but two impeachment trials, they did nothing, even though taking a stand would ultimately have cost them little — not that their oath includes any such opt-out.

How must these statesmen feel now that the Ukrainian head of state they refused to punish Trump for kneecapping has become the Winston Churchill of our time?

We’ve endured years of the abnormal being normalized, and now the corollary of that is being enshrined in the current election season: Normal has been rendered taboo. Hence, Britt could not afford to acknowledge a ritual so routine in American life that it has taken place every four years since 1789: A presidential election was held, and the results were deemed legitimate. An NBC reporter briefly perforated her Stop-the-Steal-ish mantra and got her to admit she would have objected to the certification of President Joe Biden’s victory if she were in the Senate — which even Shelby did not do.
Britt also said she will vote for Trump if he runs in 2024, confirming that politically there’s not much difference between her and Brooks other than the color of his January 6 windbreaker. (The Congressman told me by email via his communications director that he didn’t know what the Proud Boys’ “surmised” colors were and had “purchased that windbreaker more than a decade ago while my wife and I were celebrating our anniversary in Bermuda.” It apparently just happened to be in his office closet on January 6.)
At any rate, Cassidy Hutchinson’s testimony at last week’s January 6 hearing helped explain why Brooks put on body armor to appear before those weaponized “American patriots.”

In their stoic grandeur, the panel’s proceedings seem directed at a single goal: holding Trump accountable for his high crimes. In our continuing need to understand how the United States of America could have made such a man president, the still-democratic majority keeps hoping that if we present one more piece of proof, if his own people testify against him, then his supporters will come to their senses and the union can survive.

But as William Faulkner warned in Life magazine 66 years ago, the mindset we now call MAGA is impervious to reason or consequences. The novelist’s 1956 “A Letter to the North” making a case against “compulsory integration” of the South (although he was equally “opposed to compulsory racial inequality”) warned that his region was never going to be changed “by the simple will of the national majority backed by legal edict.”
The North seemed to think the Civil War had taught the South that it was wrong. But the southerner, including Robert E. Lee, “already knew he was wrong,” Faulkner wrote, “and accepted that gambit even when he knew it was a fatal one.” Likewise, as the January 6 hearings have laid out with grim meticulousness, Donald Trump and his men and women knew what they were doing not only was wrong but, according to Hutchinson’s sworn testimony, potentially encompassed “every crime imaginable.” That insurrection proceeded as well.
The Zeitgeist described by Faulkner may explain why we liberals from Alabama seem to be succumbing to the soft insanity of low expectations. A Democratic strategist there who knows Britt confided in me: “Hopefully she can return to who she is and not who they’re pushing her to be.” The allure of the lesser evil gave a group of Democratic women a fleeting moral quandary when Britt asked them to stand with her against her more extremist primary opponents. But really, is a MAGA impostor less bad for the country than a MAGA believer or only more competent, like the Trumpists who did help overthrow the will of the American majority: his appointees to the Supreme Court.
Nonetheless. The irrepressible Charlie Brown in me hoped Shelby might see a legacy gimme in a vote to confirm Ketanji Brown Jackson to the Court. Once again it would have cost him nothing — his aye would not have been decisive — and might even mitigate the stink of the impeachment acquittals, each as foregone as the verdict of an all-White Jim Crow jury. Still, Shelby voted no with Republicans like Lindsey Graham, who took pains not to claim that now-Justice Jackson “likes what’s happening in child pornography.”
And so the most impressive achievement Shelby leaves behind is the military-industrial complex he supplied with lavish federal aerospace and defense contracts in Alabama’s 5th Congressional district, which sent Brooks to Washington to chew off the “Big Government” hand that fed it. The local monument to the senator’s powerful career is the Shelby Center for Science and Technology at the University of Alabama Huntsville. The building is best known as the scene of the 2010 mass shooting in which Amy Bishop, a biology professor denied tenure, pulled a semi-automatic pistol out of her purse during a faculty meeting and executed three colleagues (she pleaded guilty and is serving a life sentence).
On the bipartisan gun-safety bill recently signed into law, Shelby voted against even sending it to the Senate floor, leaving his A+ NRA rating unbloodied.
Shelby’s presumptive successor is of course a champion of the “God-given Second Amendment,” but she also sells herself as a “Mama on a mission.” To a future Senator Britt, that means that “our children should be taught to love this country” — a nation so exceptional that our children die at their school desks in order to preserve our freedoms.