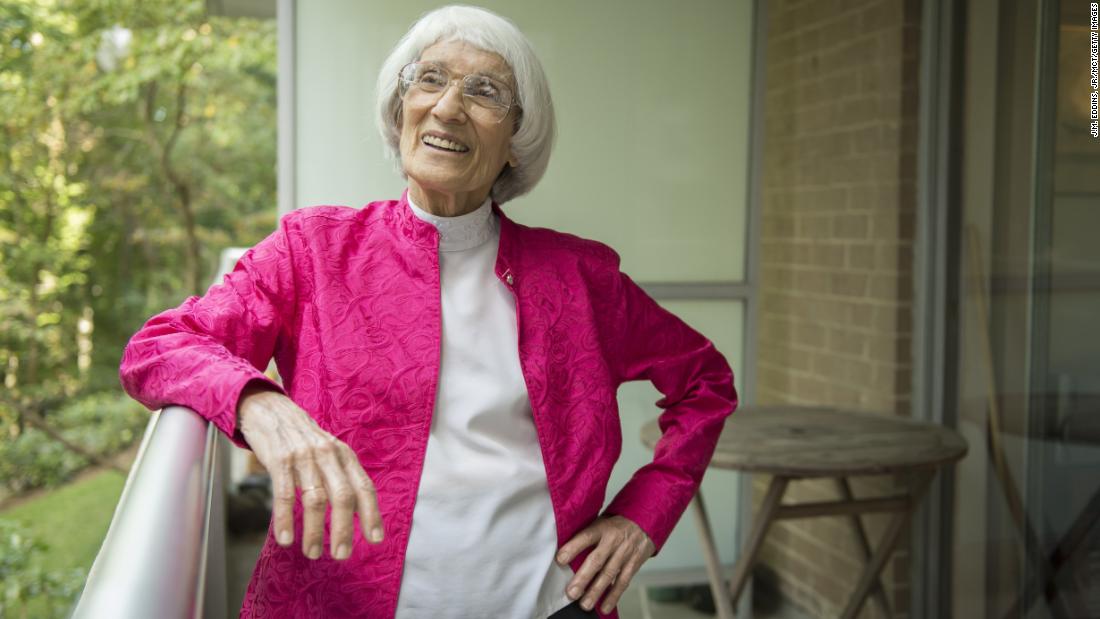 News
admin
June 24, 2022June 24, 2022
The handful of women who were behind Title IX didn’t even lobby on its behalf because they knew drawing attention to its inclusion could have killed the whole bill, according to Bernice “Bunny” Sandler, one of the architects behind Title IX. And even this handful of women did not then recognize the full scope and long-term implications of this law: that it would require gender equity in hiring and admissions practices on nearly every college campus in America, revolutionize women’s sports, and become the mechanism for handling sexual harassment and sexual assault on campuses — terms that were not even commonly used in 1972.

For two years, my collaborators and I have been studying these women, who worked under the radar in Washington, DC, to create this movement by organizing to pass Title IX and holding hearings to expose the issue of gender inequality.

I was born in 1969. For my generation, Title IX was synonymous with women’s sports. For later generations, the Title IX office at their schools is known as the place to report instances of sexual harassment or assault. Gwendolyn Mink, Patsy Mink’s daughter, said it best when she told me: “Title IX is not a command. It is a promise. But the person who suffers the discrimination has to speak up. Every generation needs to know what their rights are, how they can make life more fair for girls and women, and for boys and men, too, in education.”

The movement to pass Title IX started after Rep. Green of Oregon spent eight years pushing Congress to pass the Equal Pay Act of 1963, one of the first federal laws to address gender discrimination. By the time the bill was finally signed into law by President John F. Kennedy, many compromises had been made and a significant number of women, including those in “executive, administrative or professional” roles were exempted. So while the Equal Pay Act meant progress in theory, the reality was it didn’t apply to many women.
Green looked to address these loopholes and exemptions when she chaired the Congressional subcommittee on education. She found an ally in Rep. Patsy Mink, who in 1964 became the first woman of color in Congress and was later appointed to Green’s subcommittee.
Mink’s childhood dream was to become a doctor. When no medical schools would accept her, she went to law school instead. When no law firms would hire her, she began her own. Mink was passionate about the education of women and girls.

With Mink on her committee, Green looked to address sex discrimination in education, but she didn’t feel she had the support to make significant changes.

Then Green met Sandler, who had begun in 1969 the process of filing complaints against colleges and universities for discrimination on the basis of sex. The congresswoman asked Sandler to put together a witness list for her committee and to present the hundreds of pages of data on sex discrimination that she had compiled.
Sandler also contacted Murray, a co-founder of the National Organization for Women, human rights attorney and long-time civil rights activist. Sandler and Murray testified at what would become known as the Edith Green Hearings, and they strategized on how this seedling bill might benefit women in academia.

The efforts of the four women led to the crucial 37 words in Nixon’s education bill: “No person in the United States shall, on the basis of sex, be excluded from participation in, be denied the benefits of, or be subjected to discrimination under any program or activity receiving federal financial assistance.”

The system worked, as they believed it would. As they knew it should.

While we celebrate all that has been achieved by Title IX and reflect on how it will be applied in the future, it is also worth remembering the legislation was born at a time when there was a groundswell of support for Congress to change society for the better. The Equal Pay Act of 1963 was followed by the Civil Rights Act of 1964 and the Voting Rights Act of 1965, and the passage of Title IX in 1972.

When Title IX passed, Sandler was convinced that sex discrimination would end within a year of its implementation, her great-niece Rora Brodwin told me. Then she changed her prediction to five years, and then to 10. When she was in her late 80s, she said she knew it wouldn’t be in her lifetime, but she remained positive that day would come.

Murray once wrote that “the sole purpose of governments is to create the conditions under which the uniqueness of each individual is cherished and is encouraged to fulfill his or her highest creative potential.”

It certainly does not feel that way today, with factions in Congress obstructing legislation and a majority on the Supreme Court seemingly determined to undo the progressive legacy of the 1960’s and 70’s. But that outcome is not predetermined, not when there is a vocal constituency in support of protecting and advancing the cause of equal rights.

So let’s use this opportunity of the 50th anniversary of Title IX to celebrate the women and men who still believe our governing body can work — that public policy can lead to great change. Let there be a new dawn and a new day — a functional, aspirational, compassionate and visionary Congress that can change the country for the better.