Trump Didn’t Get What He Wanted This Week

Broome County Contends With the Roots of a Racist Massacre

Will Smith Shares His “Pain” In Pre-Oscars David Letterman Interview 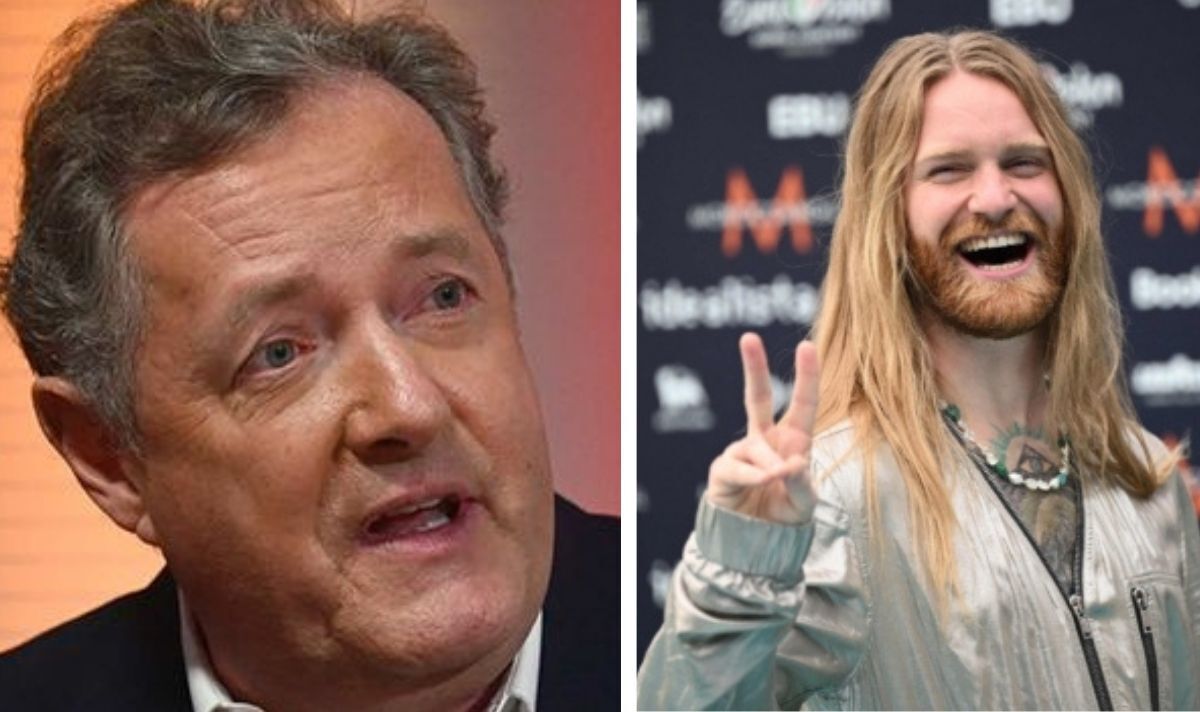 Piers Morgan has little interest in watching Eurovision tonight, and seemingly has even less interest in disguising his dislike of it. However, some of the broadcaster’s 7.9 million followers mockingly hit back, claiming the song contest will receive better ratings than his TalkTV show has done.

“To say I have zero interest in the Eurovision (C**p) Song Contest is to massively understate the scale of my disinterest,” Piers exclaimed candidly on his Twitter account this evening.

However, @fleece1969 teased: “Prob cause they’ve better viewing figures than your show LOL.”

Meanwhile, @thepowerofshe caustically claimed: “Think most people feel this way about your shows.”

@CarltonCole9 blasted: “The Eurovision Song Contest is watched by 200million people. That is literally 4,500x more than your poxy show.

“Literally 4,500 more people will watch some Moldovan blokes singing about trains than watch you. Hahahahaha. Pipe down peasant.”

@wayne_lee1982 lightened the mood a little by quipping: “Even though there is a song about Meghan Markle this year by someone like Serbia. Surely that’s a must watch!”

This isn’t the first time fans have heard him scorn the annual song contest, which often polarises opinion, being adored by some and despised by others.

@whatawaste9999 wrote back, quipping: “In Morgan’s defence, he is an expert in watching c**p performances.”

Addressing James, he continued: “He does it every week watching Arsenal, at least you made Europe.”

Meanwhile, patriotic Brits like @redknapplisa had spoken passionately in James’ defence, excusing his zero points score by arguing: “Europe are bitter, jealous and not very nice!”

Another fan, @robin101962, challenged: “If you are SO ‘disinterested’, why are you bothering to tweet about it?

Meanwhile @maaarkle chimed in: “It’s cool, I mean he doesn’t like Eurovision so he doesn’t watch it. That’s his right to do so. Just like how nobody in the country likes him.”

However, some showed support for Piers’ stance, including one who compared watching the contest to the pain of giving birth.

“Totally agree. Eurovision is like childbirth. Once it’s over you forget how bad it is and do it all again the following year,” @xangrace joked, adding: “I would rather stick pins in my face than watch this rubbish.”