Biden at Quad Summit: US 'strategic ambiguity' toward Taiwan and China has not changed 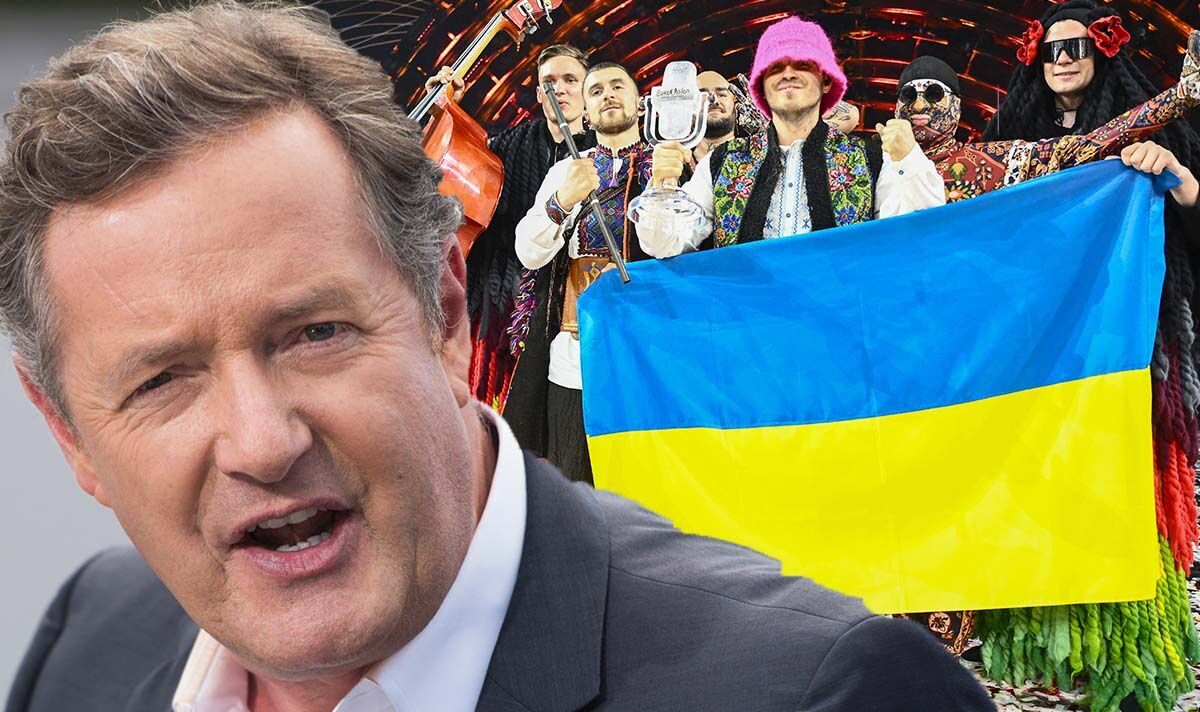 Piers Morgan, 57, has unleashed a debate on social media after stating his opinion on the 2022 Eurovision Song Contest. Last night’s event saw Ukraine’s entry, Kalush Orchestra, win the contest with their song, Stefania, in a symbolic show of public support amid the country’s Russian invasion.

But Piers blasted the contest, saying it was “politically-motivated” and claiming Ukraine could have presented their “bomb-sniffing dogs” and still won.

In view of his 7.9 million Twitter followers, Piers labelled the musical event “a rigged farce”.

He tweeted: “The world’s most absurd, pointless, politically-motivated ‘contest’ excels itself.

“Ukraine could have sent one of its heroic bomb-sniffing dogs to bark the national anthem and still won.

“People are just delighted. Why is that annoying to you?”

Samantha_hazle penned: “I love you piers but you blatantly didn’t watch it so you prob best not to comment.

“It was a brilliant contest this year and the UK almost won so that just goes to show that it wasn’t actually that politically motivated this year!

“And how nice for the Ukraine.”