Jordan Spieth capped off a perfect week at the Presidents Cup and the Americans made it nine straight victories against an International team depleted by defections to Saudi-funded LIV Golf.

The Internationals showed plenty of fight. They just don’t have a cup to show for it.

That stays squarely in the hands of an American team that was coming off a record romp over Europe in the Ryder Cup last year.

Max Homa rallied from 3 down by winning four straight holes and then holding off Tom Kim for a 1-up victory that gave Homa a 4-0 week in his Presidents Cup debut.

Xander Schauffele delivered the clinching point when he made a 6-foot par putt on the 18th hole for a 1-up victory over Corey Conners. That off an hourlong celebration to wait only for the result.

Jordan Spieth reacts to his chip to the fifth green during their singles match at the Presidents Cup golf tournament at the Quail Hollow Club, Sunday, Sept. 25, 2022, in Charlotte, N.C.
(AP Photo/Julio Cortez)

The final score was 17 1/2-12 1/2, not quite the rout it was at Liberty National in 2017 the last time the Americans played before the home crowd. Unlike the Ryder Cup, which attracts thousands of flag-waving European fans, the International team doesn’t have a fan base to unite behind a continental flag or even a tour.

U.S. Captain Davis Love III paid tribute to Trevor Immelman for having to put together his team right after British Open champion Cameron Smith and Joaquin Niemann were among the latest batch to join the rival LIV Golf series.

This was a mismatch. The Internationals still made a game of it, and at one point the matches were tight enough that a shocker at Quail Hollow was still possible. But they needed everything to go right, and it didn’t.

“Trevor and his team did an incredible job of rising to the occasion,” Love said.

Love had all 12 players ranked among the top 25 in the world ranking, and just like last year at Whistling Straits in the Presidents Cup, most of them played like it.

Conners and Taylor Pendrith, the only Canadians on the team, were the only players who failed to contribute a point. Conners three-putted from 25 feet on the 17th with a chance to square the match, and he hit into a bunker from the fairway on the 18th.

Spieth made putts from all over Quail Hollow for a 4-and-3 win over Cameron Davis that kept the Internationals — in need of their greatest Sunday singles performance — from gaining any early momentum.

PGA TOUR’S JAY MONAHAN SHUTS DOWN LIV GOLF TRUCE: ‘THAT CARD IS OFF THE TABLE’

Spieth became only the sixth player to win all five matches in the Presidents Cup, winning all four of his team matches with Justin Thomas.

Spieth, a three-time major champion and former No. 1 player in the world, first qualified for U.S. teams when he was 20. But he had never won a singles match — 0-3 in the Presidents Cup, 0-3-1 in the Ryder Cup.

And then he fell 2 down after two holes before turning it around in a big way.

“I was more nervous than I should have been because I wanted to get that monkey off my back,” Spieth said. “When you get off early on a Sunday, they’re looking for red on the board. And it feels good to provide it.”

Thomas was trying to join him, but he lost to Si Woo Kim in a match that came down to 10-foot birdie putts on the last hole.

No matter. When Patrick Cantlay whipped Adam Scott, and Tony Finau rallied from 2 down to beat Pendrith, the outcome was as inevitable as it usually is.

The Internationals fell behind 8-2 after the opening two days with a team that featured eight rookies, half of them replacing players such as Smith, Niemann and Louis Oosthuizen who were not eligible after the PGA Tour suspended them for signing with the lucrative rival tour.

One of those rookies, Sebastian Munoz of Colombia, took out world No. 1 Scottie Scheffler and went unbeaten for the week at 2-0-1. Another was 20-year-old Tom Kim, the fresh face of these matches, who gave the Internationals hope on Saturday night with a performance as big as his personality.

Over four days, the Americans were too strong and too deep.

The next stop for the Presidents Cup is Royal Montreal in 2024. For the majority of this American team, it takes more momentum into the Ryder Cup in Rome next year. The Americans have not won a Ryder Cup away from home since 1993. 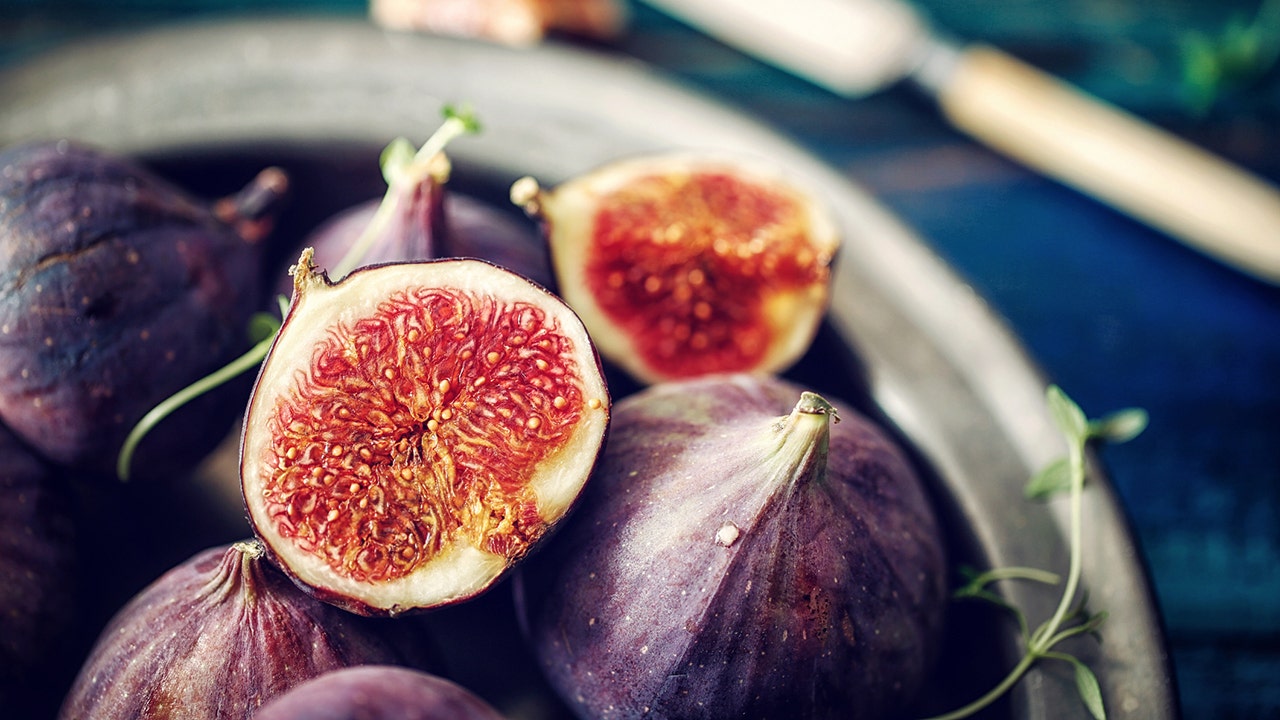