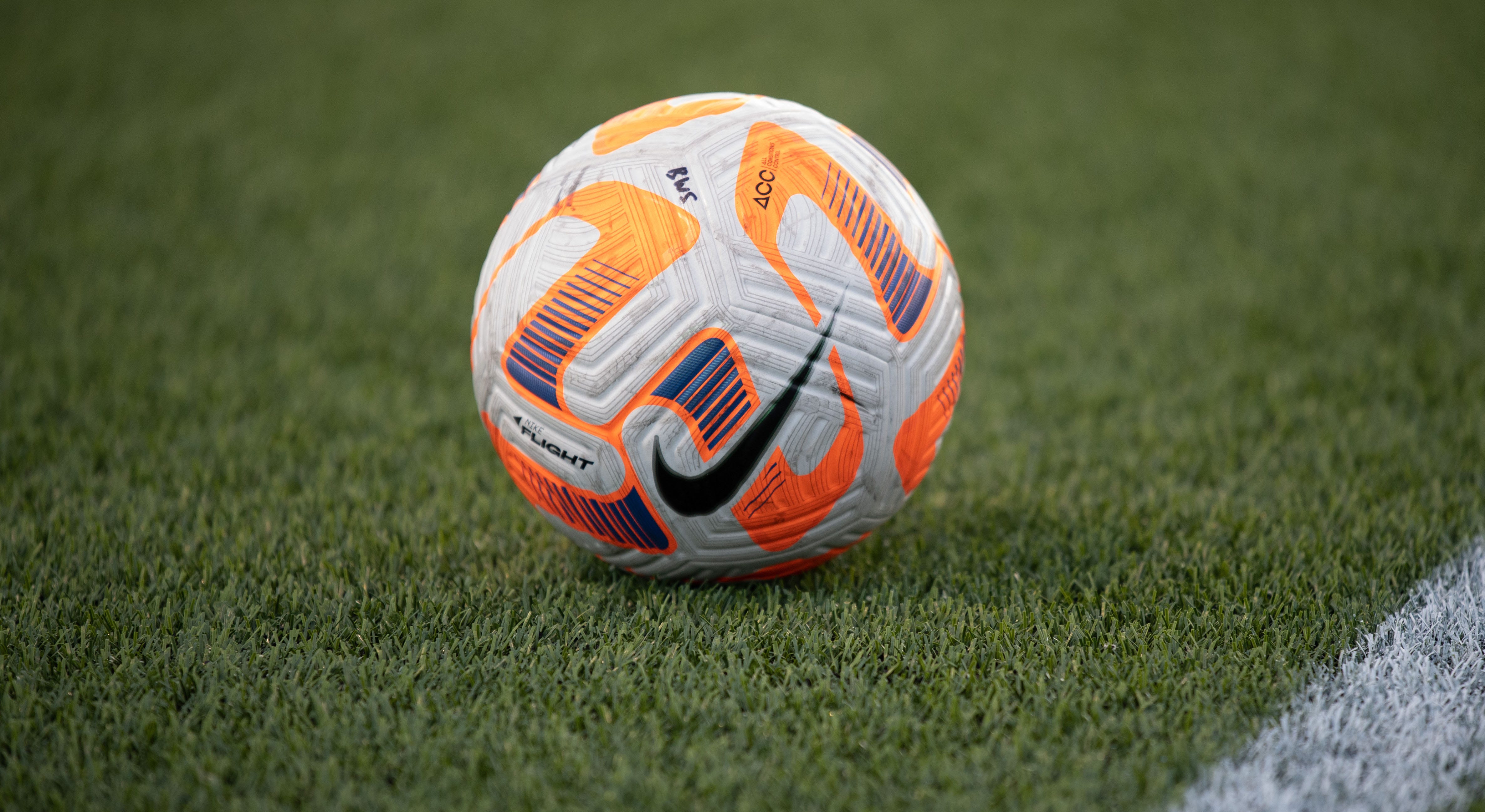 Punches were thrown during the first round of the SEC women’s soccer tournament between Ole Miss and LSU on Sunday.

At the 104th minute of the match with no one finding the back of the net yet, when the Tigers’ Maya Gordon was met at the ball by the Rebels’ Ramsey Davis on the far sideline.

While Gordon was trying to shield Davis from the ball, things got heated quickly and tempers spilled over into violence.

Detailed view of the midfield logo at Tiger Stadium during a game between the LSU Tigers and the Florida Gators on Oct. 12, 2013 in Baton Rouge, Louisiana. LSU defeated Florida 17-6.
(Stacy Revere/Getty Images)

Both players began throwing punches at each other, which caused both benches to pour onto the field to break it up. The Tigers’ Rammie Noel went to defend her teammate and dragged Davis to the ground before she had to be separated from her as well.

All three players involved were given red cards by the referee and were ejected from the game.

The game would eventually be decided by penalty shots, where the No. 10-seeded Rebels won and move on in the tournament while the No. 7 Tigers were eliminated.

A general view of the Ole Miss logo before the game between the Ole Miss Rebels and the South Carolina Gamecocks on November 14, 2020, at Vaught-Hemingway Stadium in Oxford, MS.
(Michael Wade/Icon Sportswire via Getty Images)

Now the Rebels will be taking on No. 2 South Carolina in the quarterfinals on Tuesday. But they will be without Davis, who has to serve a one-game suspension.

Gordon and Noel also won’t be able to begin NCAA play on Nov. 11 when the Tigers play again.

THORNS’ SOPHIA SMITH CELEBRATES WITH HER DAD FOLLOWING NWSL CHAMPIONSHIP: ‘I’M SO PROUD OF YOU’

A general view of a Nike soccer ball used during a women’s college soccer game between the Ohio State Buckeyes and the Brown Bears on September 8, 2022, at Stevenson-Pincince Field in Providence, RI.
(Erica Denhoff/Icon Sportswire via Getty Images)

LSU had defeated Ole Miss this past Thursday, 4-1, on their home field. But the SEC goalkeeper of the year, Ole Miss’ Ashley Orkus, made the saves necessary to win the latest chapter of this rivalry.