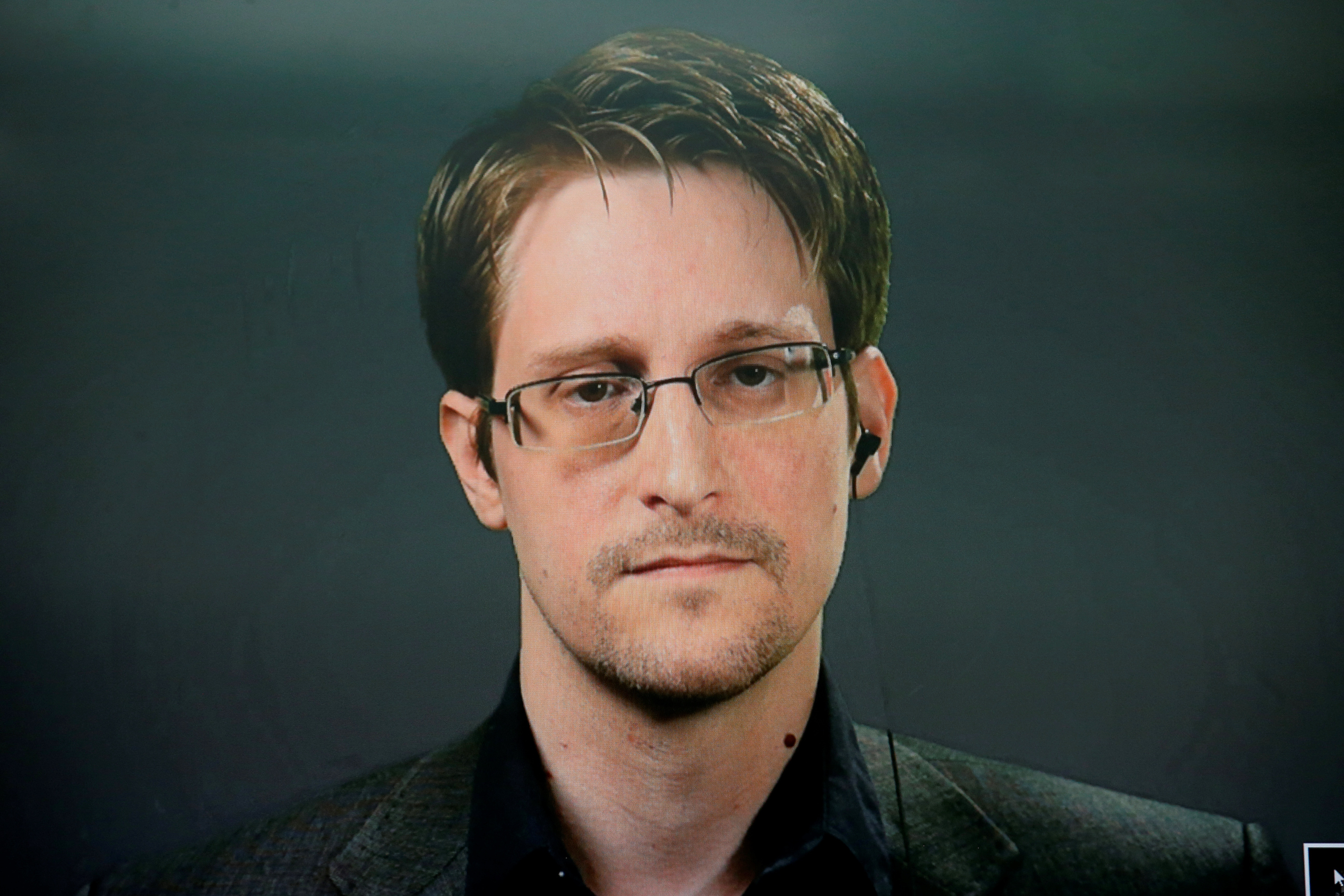 Multiple social media videos show hundreds of civilians taking part in a second day of protests against military mobilization in the Russian region of Dagestan.

The videos show scuffles in the main square in the Dagestan capital of Makhachkala involving dozens of young men. They also show police making a number of arrests.

In an apparent effort to assuage the protestors, the head of the Republic, Sergey Melikov, said that mobilization should take place “strictly according to criteria set out by the President.”

In a message on his Telegram channel, Melikov said that if “those who are not included in the list were mobilized, including students, fathers with many children with young children, guys who have never held a machine gun in their hands, [this] should be immediately corrected.”

“I know that at the very beginning of the mobilization such mistakes took place, among other things, because some citizens did not notify the military enlistment offices in a timely manner about the circumstances giving them a respite from mobilization,” he continued.

“If on the ground you are faced with a violation of your rights in the process of partial mobilization, be sure to report this to the republican military registration and enlistment office. In each case, we will understand and make an objective decision,” he added.

Melikov also suggested that there were “fake stories on social networks that our enemies diligently spread through public pages created abroad” about mobilization. He asserted that the protests were “prepared and controlled from abroad.”

He said he was in regular contact with the military commissar of Dagestan about the mobilization process.

More than 100 people were detained during the protests on Sunday in Makhachkala, according to an independent human right monitor OVD-Info.

More background: The protests come after Russian President Vladimir Putin declared last Wednesday that 300,000 reservists would be drafted under an immediate “partial mobilization,” in a bid to reinforce his faltering invasion of Ukraine.

Though Russian authorities have said it would only affect Russians with previous military experience, the decree itself gives much broader terms, sowing fear among Russians of a wider draft in the future – and the implications for ethnic minorities.

Anti-mobilization protests have spread across the country, with more than 2,350 people arrested since the announcement, according to OVD-Info.