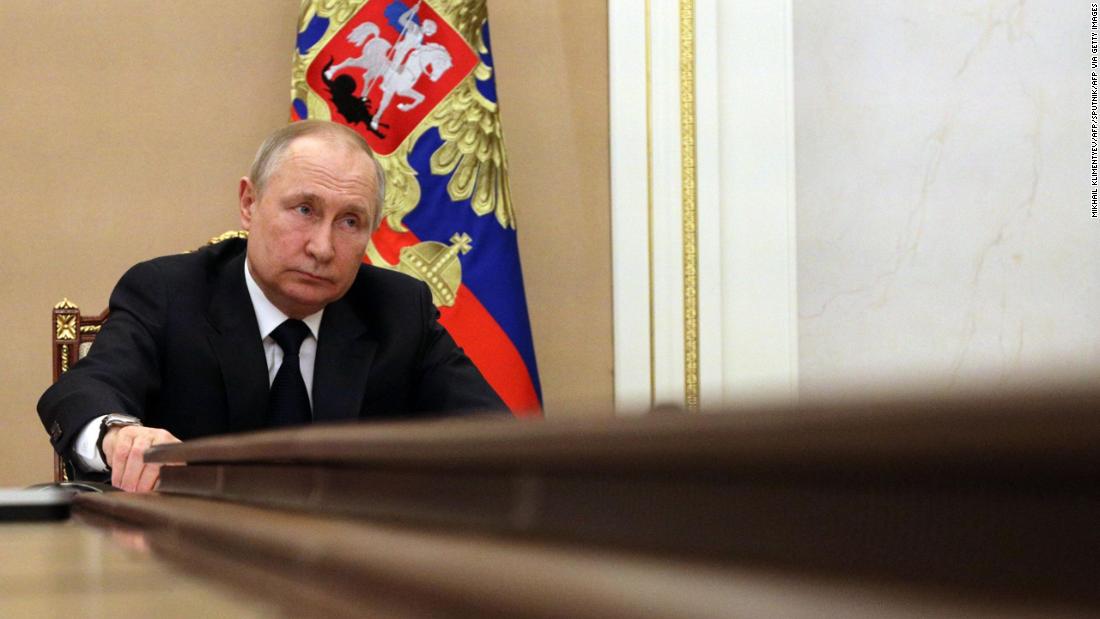 Indeed, if there was one theme from Biden’s speech, it was a simple one: the United States, and by definition Biden, are on the side of right, and any others who may be waffling should see how appropriate it might be to get on board — though the US President will not seek to provoke conflict.

Biden opened his speech with a direct condemnation of Putin’s action on Tuesday calling up 300,000 reserve forces for deployment in Ukraine and his suggestion that a nuclear option was still on the table if he felt threatened. Above all, Biden observed, from the very moment Putin launched his war on Ukraine, his “imperial” action has “shamelessly violated the core tenets” of the United Nations and the charter under which it operates, and to which most members have pledged themselves.
“This war is about extinguishing Ukraine’s right to exist as a state, plain and simple, and Ukraine’s right to exist as a people. Whoever you are, wherever you live, whatever you believe … that should make your blood run cold,” the US President said.

Biden effectively framed it as a “contest between democracy and autocracy.” “If a nation can pursue their imperial ambitions without consequences,” well there should be no question which side the United States finds itself, nor which side the UN and its members as well should choose. “We chose liberty,” Biden added. From food security to nuclear non-proliferation to development, Russia has found itself on the wrong side of every equation, “pumping out lies.”

There still exists, of course, the framework of a Non-Aligned Movement that has kept many UN member states from fully embracing many positions taken by developed nations in recent years. Launched in 1960, during the depths of the Cold War, it still holds periodic meetings, its members seeking to steer a path between the major powers.
But this may no longer be the time to avoid choosing sides. Biden ran down a list of just some of the benefits that might accrue to joining the developed and democratic world — headlined by $2.9 billion in new assistance to address global food insecurity.

“Russia, in the meantime, is… trying to pin the blame for the crisis — the food crisis — onto sanctions imposed by many in the world for the aggression against Ukraine. So let me be perfectly clear about something: Our sanctions explicitly allow… Russia the ability to export food and fertilizer. No limitation. It’s Russia’s war that’s worsening food insecurity, and only Russia can end it.”

It was a powerful argument and a theme that Biden returned to repeatedly during his remarks. Russia’s war “riles the global economy,” Biden said, calling on global creditors to embark on loan forgiveness for the poorest countries. In short, he concluded, this is “Russia’s war […] and only Russia can end it.”

As it happens, Biden was not unique, nor was he even the most extreme in his language suggesting that the world must effectively begin to choose sides.

On Monday, French President Emmanuel Macron kicked off his speech to the General Assembly by observing that those who remain “neutral are wrong. They are making an historic error. Those who are silent today are, in a way, complicit with the cause of a new imperialism.” Then, concluding, he described their actions as “trampling the current order.”

Biden had several solutions that should receive quite a warm reception in some quarters, but because of the elaborately entrenched structure of the UN, they are unlikely ever to be embraced.

He suggested that the size of the UN Security Council be increased and that more permanent members be added from countries in Africa, Latin America and the Caribbean. This would, of course, attenuate the voices of Russia or China, both permanent members, though it would hardly prevent them from continuing to exercise the veto that has made this body all but toothless in major crises.

Late Wednesday, speaking in a recorded message from Kyiv, Ukraine’s President Volodymyr Zelensky went even further and urged that Russia be removed from its seat on the Security Council and barred from voting in the UN as one element of “just punishment” for Russia. He was rewarded with a rare standing ovation from most members of the General Assembly.

The fact that Biden failed to highlight the close ties between Putin and Chinese leader Xi Jinping could suggest a recognition that the leadership in Beijing is beginning to have some second thoughts about how closely he might want to embrace the Russian leader, who at least to a degree is flailing.

“We do not seek conflict,” Biden said. “We do not seek a Cold War.” And, he added, the US will remain “committed to a One China policy,” suggesting a recognition of China’s perspective without fully embracing it.

If there was one takeaway from this speech, which seemed intended as much for an American audience in the midst of a midterm political campaign as any global audience or even an audience of one in the Kremlin, it was a simple one: “If you’re still committed to a strong foundation for the good of every nation around the world, then the United States wants to work with you.” Provided, of course, voters keep giving Biden the power to do so.