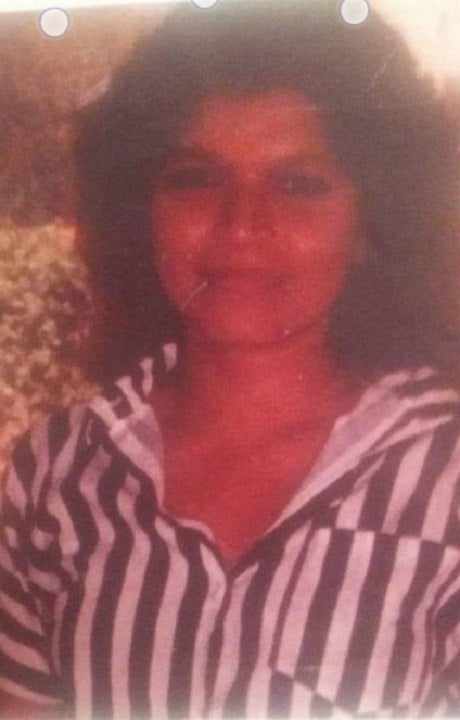 Remains found on a Colorado farm in 1988 have recently been identified as a Texas mother reported missing decades ago, authorities said Sunday.

Nora Elia Castillo was reported missing in 1996, several years after she vanished in 1986 or 1987, the Baca County Sheriff’s Office said. Investigators are still trying to determine how she died.

Castillo’s remains were found on a farm about 20 miles southeast of Springfield in June 1988. At the time, investigators estimated the remains had been there for one to three years. Efforts to identify the remains went nowhere and the case went cold.

Nora Elia Castillo, whose remains were found on a Colorado farm in 1988, were identified this year as part of a search for a missing woman in Texas, authorities said.
(Baca County Sheriff’s Office)

The remains were eventually buried in the Springfield cemetery.

In May 2021, the Colorado Bureau of Investigation asked permission from local authorities to submit data from the case into NamUs, a national missing and unidentified persons database. However, because of limitations in technology available at the time, new DNA samples were needed for genetic testing, the sheriff’s office said.

In December 2021, Castillo’s remains were exhumed to obtain new DNA samples, which were entered into the database. On Sept. 26, the results were linked to a woman who submitted DNA samples in McAllen, Texas. The woman submitted the samples as part of a search for her missing mother, who was Castillo, authorities said.

“Descriptors and evidence from the McAllen Police Department missing person identified as Nora Elia Castillo were consistent with evidence that Baca County investigators were able to obtain in our Jane Doe case from 1988 and it was determined that Nora Elia Castillo and Jane Doe were positively the same person,” the sheriff’s office said.

Investigators still don’t know why Castillo was in Colorado at the time of her death. The investigation is ongoing.