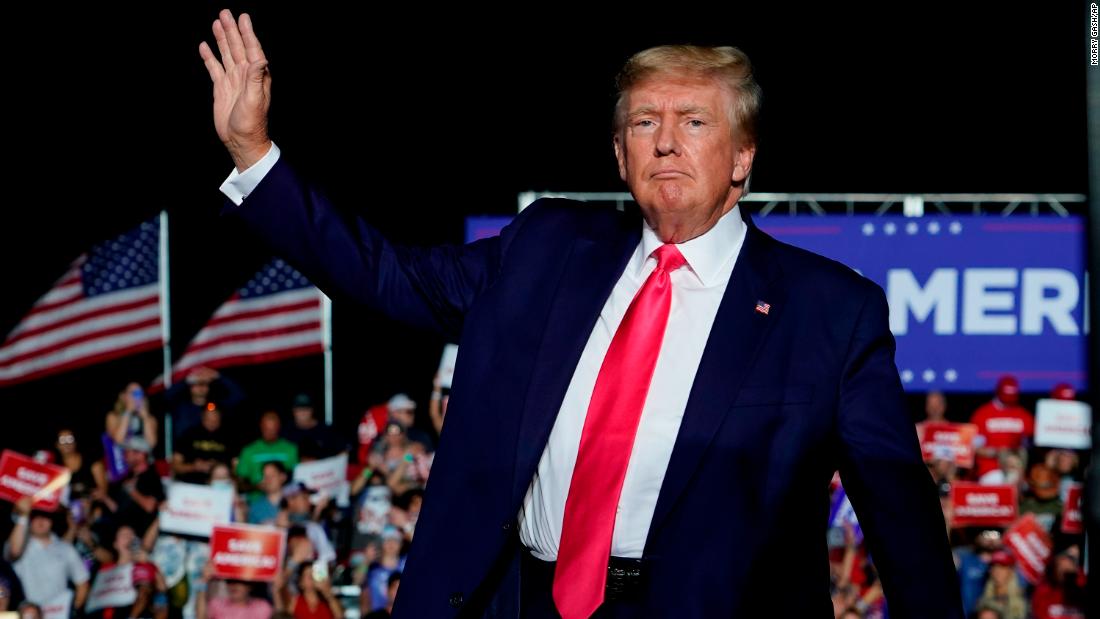 House Minority Leader Kevin McCarthy told Attorney General Merrick Garland to “preserve your documents and clear your calendar,” warning of an oversight probe “when” Republicans take back the chamber in the midterm elections.

“The Department of Justice has reached an intolerable state of weaponized politicization,” said McCarthy.

Trump is also set to meet Tuesday with about a dozen members of the House Republican Study Committee, led by Indiana Rep. Jim Banks, at his residence in Bedminster, New Jersey, according to a person familiar with their plans, providing a timely opportunity for the former president to rally members to his side after the FBI search.

A July CNN poll found that a majority of Republican and Republican-leaning registered voters do not want Trump to be their party’s nominee in the 2024 presidential election. But the former president still is powerful within the party; Republican candidates across the country have sought his endorsement in their 2022 primaries, and on Saturday, Trump overwhelmingly won an unofficial straw poll at the Conservative Political Action Conference in Texas.

Rallying around Trump, many Republicans, including Republican National Committee Chairwoman Ronna McDaniel, attacked Democrats instead after news of the FBI search, with some saying that Biden himself must be investigated.

“There must be an immediate investigation and accountability into Joe Biden and his Administration’s weaponizing this department against their political opponents — the likely 2024 Republican candidate for President of the United States,” said New York Rep. Elise Stefanik, a member of House GOP leadership.

Ohio Rep. Mike Turner, the top Republican on the House Intelligence Committee, requested an “immediate briefing” from FBI Director Christopher Wray, saying the agency’s action was “unprecedented” and that he was “unaware of any actual or alleged national security threat” posed by materials in Trump’s possession.

Democrats responded that no one is above the law.

House Speaker Nancy Pelosi said on NBC’s Today show that she first learned of the FBI’s search when it “flashed” on her phone, and repeatedly said she only knows what is public.

“We believe in the rule of the law,” Pelosi added.

And Rep. Carolyn Maloney, the chair of the House Oversight Committee investigating Trump’s handling of documents, called on the Justice Department to “fully investigate” the former president’s handling of information.

“Presidents have a solemn duty to protect America’s national security, and allegations that former President Trump put our security at risk by mishandling classified information warrant the utmost scrutiny,” said the New York Democrat. “Although details of today’s actions at Mar-a-Lago are still emerging, it is clear that the Department of Justice must fully investigate President Trump’s potentially grave mishandling of classified information.”

Some top Republicans did not attack the Justice Department immediately after the search. Senate Minority Leader Mitch McConnell’s office declined to comment.

But many others cried foul about the Justice Department taking action against Trump, a former and presumed future rival of President Joe Biden.

South Carolina Sen. Lindsey Graham said, “President Trump is likely going to run again in 2024,” and noted the midterm elections are in less than 100 days away. “Launching such an investigation of a former President this close to an election is beyond problematic.”

The FBI search also quickly became a talking point in the Florida gubernatorial race. Governor Ron DeSantis, a potential 2024 Republican rival to Trump, tweeted, “The raid of MAL is another escalation in the weaponization of federal agencies against the Regime’s political opponents,” referring to the Biden administration.

Florida Rep. Charlie Crist, a Democratic gubernatorial candidate, shot back, “Governor DeSantis’s knee-jerk partisan response to this law enforcement action proves yet again he is more interested in playing politics than seeking justice or the rule of law.” 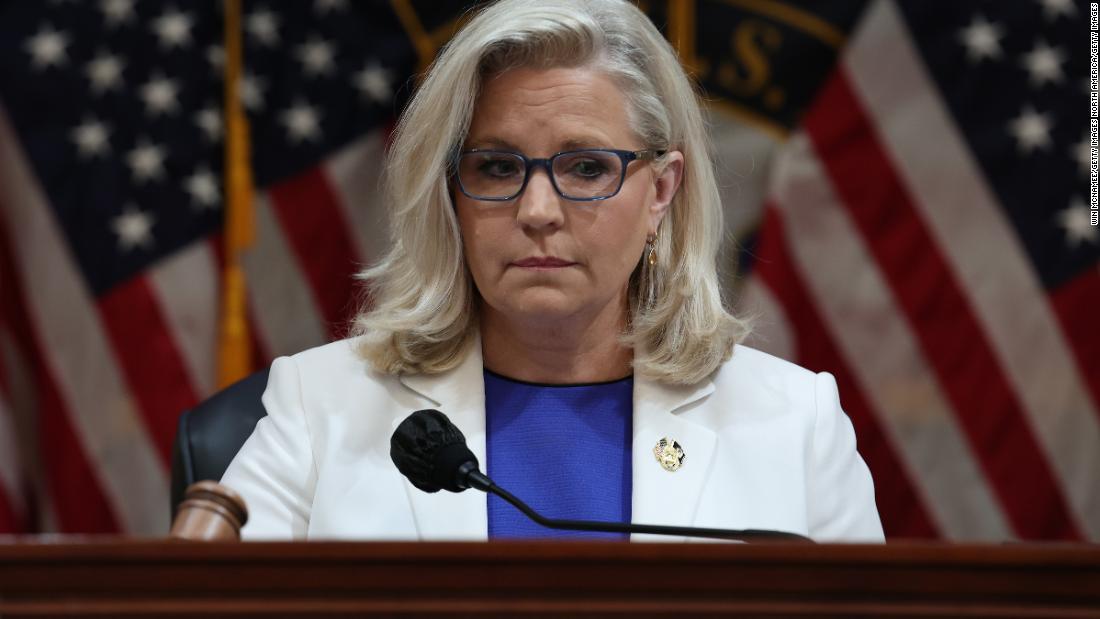