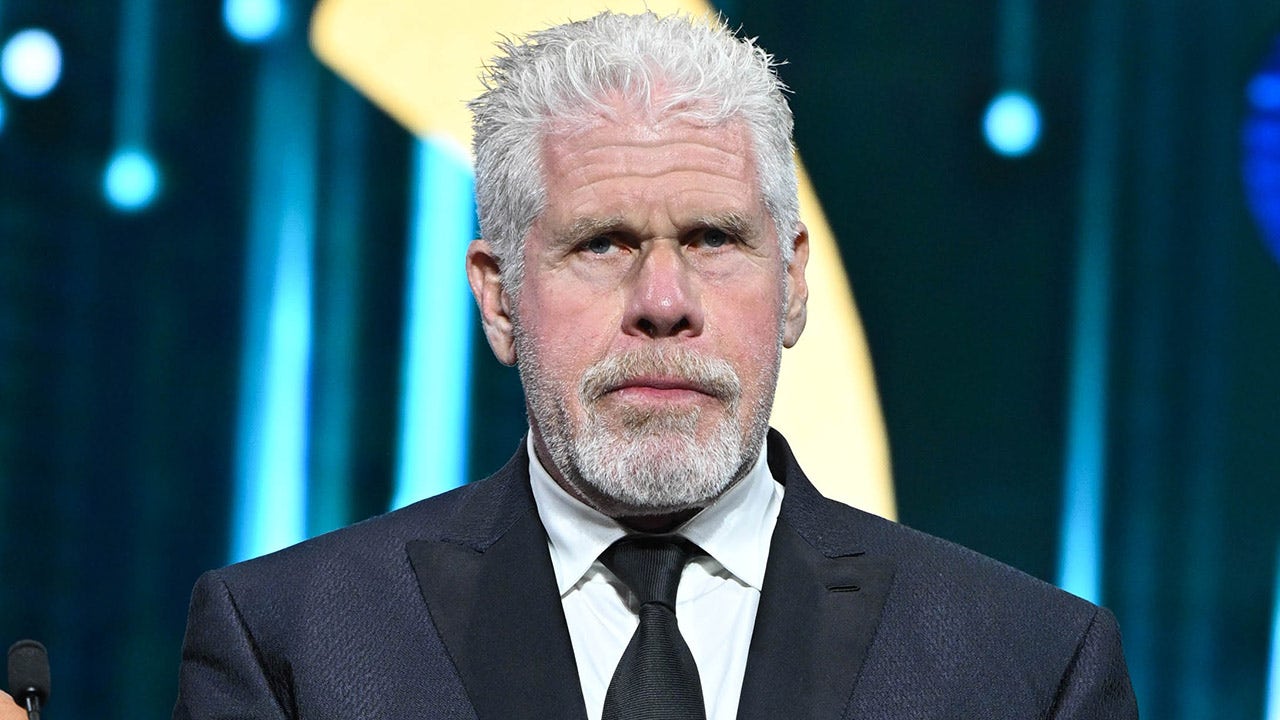 Ron Perlman was confronted by angry social media users after he voiced his opinion following Thursday’s Supreme Court 6-3 ruling striking down a nearly century-old New York state law which restricted who could obtain a permit to carry a gun in public.

“The latest Supreme Court decision on firearms neglects to say the one thing that they actually meant to say; for whites only,” he tweeted just after 12 p.m.

Ron Perlman slammed on Twitter for saying SCOTUS ruling was ‘for whites only’ in since deleted tweet. The actor was pictured earlier this week in Monaco.

The social media post received thousands of likes, comments and retweets before Perlman deleted his words less than 30 minutes later.

The case, New York State Rifle & Pistol Association, Inc. v. Bruen, was the first major Second Amendment case to come before the Supreme Court in more than a decade.

“Why’d you delete this, @perlmutations?” one user wrote. “Did you figure out a Black man is responsible for the decision? It’s like some of you are getting dumber in real time.”

Another Twitter user wrote: “A decision written by a black guy is “FoR wHiTeS OnLy”? Ok…”

One Twitter user shared a screenshot of Perlman’s tweet and wrote: “D–n bro that’s crazy, but look at this racist I found that needs calling out!”

The existing standard required an applicant to show “proper cause” for seeking a license, and allowed New York officials to exercise discretion in determining whether a person has shown a good enough reason for needing to carry a firearm.

“In this case, petitioners and respondents agree that ordinary, law-abiding citizens have a similar right to carry handguns publicly for their self-defense. We too agree, and now hold, consistent with Heller and McDonald, that the Second and Fourteenth Amendments protect an individual’s right to carry a handgun for self-defense outside the home,” Justice Clarence Thomas wrote in the Court’s opinion, referencing two previous gun cases.

“Because the State of New York issues public-carry licenses only when an applicant demonstrates a special need for self-defense, we conclude that the State’s licensing regime violates the Constitution.”

Thomas noted that the state statute does not define what “proper cause” means, and that courts had ruled that the standard was met by people who showed a “special need for self-protection.”

In 43 other states, Thomas stated, authorities are required to issue licenses to applicants who meet certain requirements, and officials do not have discretion to say no due to what they believe is an insufficient need.

President Joe Biden, who has actively been working on new gun control legislation in the wake of recent mass shootings in Uvalde, Texas, and Buffalo, New York, said he was “deeply disappointed” with the ruling.

“This ruling contradicts both common sense and the Constitution, and should deeply trouble us all,” Biden said in a statement. He added: “We must do more as a society – not less – to protect our fellow Americans.”

Vice President Kamala Harris said in a brief statement: “The Supreme Court’s decision today defies logic in terms of what we know we are capable doing with reasonable gun safety laws to secure the safety and the wellbeing of the people of our nation.”

On Tuesday, John Mellencamp slammed politicians for their lack of action and “vague” new gun control laws following the Uvalde mass shooting in May that left 19 students and two teachers dead at Robb Elementary.

“Only in America, and I mean only, in America, can 21 people be murdered and a week later be buried and forgotten, with a flimsy little thumbnail, a vague notion of some sort of gun control law laying on the senator’s desks,” he tweeted.

Mellencamp seemed to be referring to the U.S. Senate vote Tuesday that advanced a new bipartisan gun control bill that, if passed, could bring the first significant change to firearm legislation in decades.

The Senate voted 65 to 33 to pass the bill late Thursday night. All 50 Democratic-voting members and 15 Republicans, including Minority Leader Mitch McConnell of Kentucky, voted to send the bill to the House for an expected vote on Friday. The 80-page bipartisan Safer Communities Act includes expanded background checks for gun buyers under the age of 21, provides grants for states that pass their own red flag laws and offers additional funding for both school safety measures and mental health services.

Te bill is the first major legislation for gun control since 1994’s Public Safety and Recreational Firearms Use Protection Act, better known as the assault weapons ban. The ban ended in September 2004, and efforts to renew the ban have failed.

President Biden signaled his support for the bill Thursday in a statement saying: “Tonight, after 28 years of inaction, bipartisan members of Congress came together to heed the call of families across the country and passed legislation to address the scourge of gun violence in our communities.”

He added, “This bipartisan legislation will help protect Americans. Kids in schools and communities will be safer because of it. The House of Representatives should promptly vote on this bipartisan bill and send it to my desk.”

Tracy Wright is an entertainment writer for Fox News Digital.