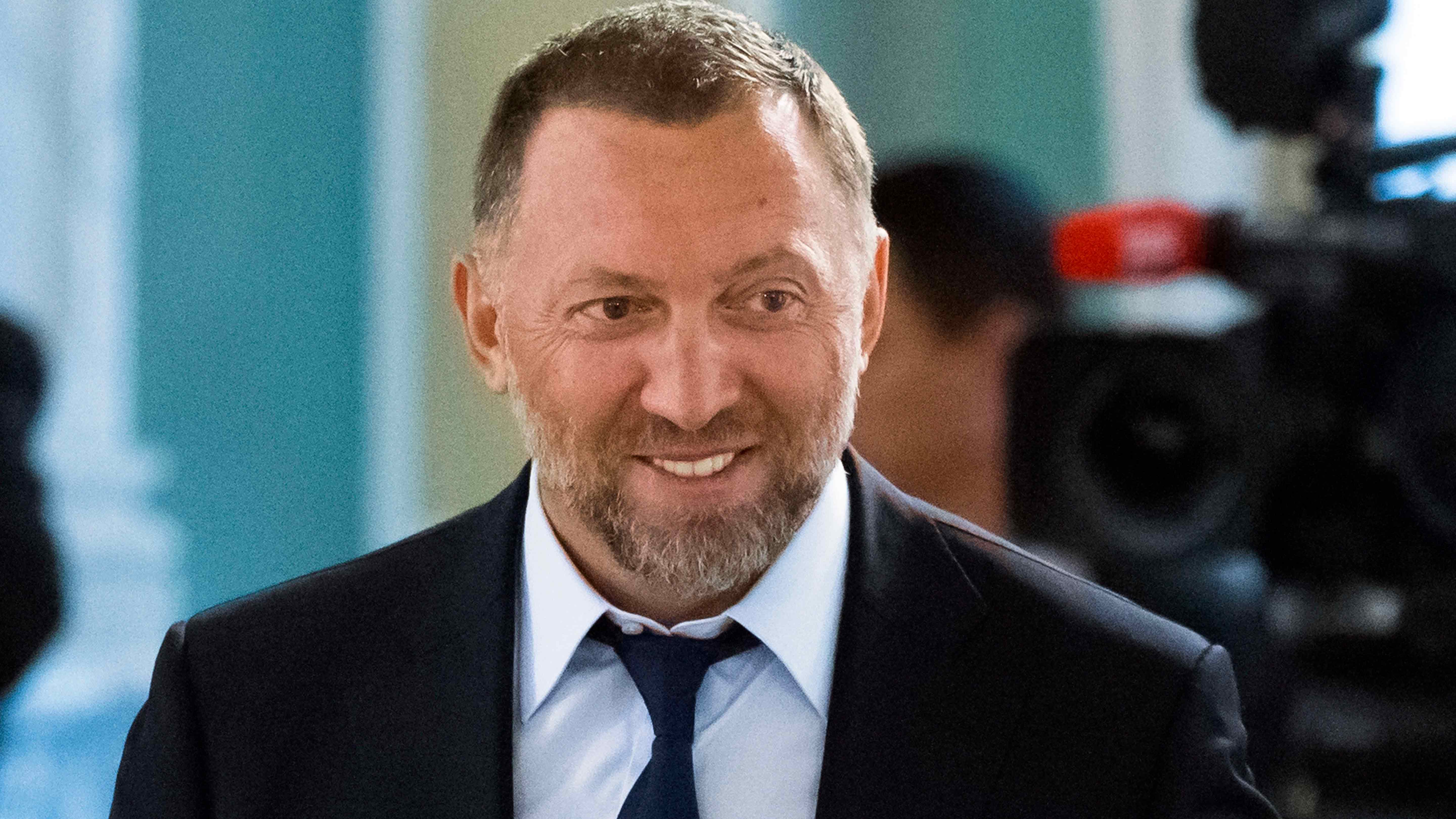 A Russian billionaire was criminally charged in New York with violating U.S. sanctions in an indictment unsealed Thursday that also charges three others in a scheme to ensure his child was born in the United States.

The Russian oligarch, Oleg Deripaska, 52, has faced economic sanctions since 2018, when he was designated for them by the U.S. Treasury Department, which said he had acted for or on behalf of a senior Russian official and had operated in the energy sector of the Russian economy.

Andrew C. Adams, a Manhattan federal prosecutor who heads a task force pursuing crimes by Russian oligarchs, said in a release that Deripaska had lied and evaded U.S. sanctions as he sought to benefit from life in America “despite his cozy ties with the Kremlin and his vast wealth acquired through ties to a corrupt regime.”

“The hypocrisy in seeking comfort and citizenship in the United States, while enjoying the fruits of a ruthless, anti-democratic regime, is striking,” Adams said. “That Deripaska practiced that hypocrisy through lies and criminal sanctions evasion has made him a fugitive from the country he so desperately wished to exploit.”

Only one of the four charged in the indictment — Olga Shriki, 42, of New Jersey — was in custody. Shriki was charged in part with trying to help another woman charged in the case — Ekaterina Olegovna Voronina — to get into the United States to give birth to Deripaska’s child. Shriki’s lawyer, Bruce Maffeo, declined comment.

Authorities said Deripaska spent hundreds of thousands of dollars to make it possible for his child to be born in the United States so the child could take advantage of the U.S. health care system and benefits of a U.S. birthright. The child, upon birth, received U.S. citizenship.

Following the birth, Deripaska’s three co-defendants conspired to conceal the name of the child’s true father by slightly misspelling the child’s last name, the indictment said.

According to the indictment, Deripaska was the owner and controller of Basic Element Limited, a private investment and management company used to advance his various business interests.

The indictment included demands that Deripaska and his codefendants forfeit assets in the United States – including a Washington, D.C. property and two Manhattan properties.