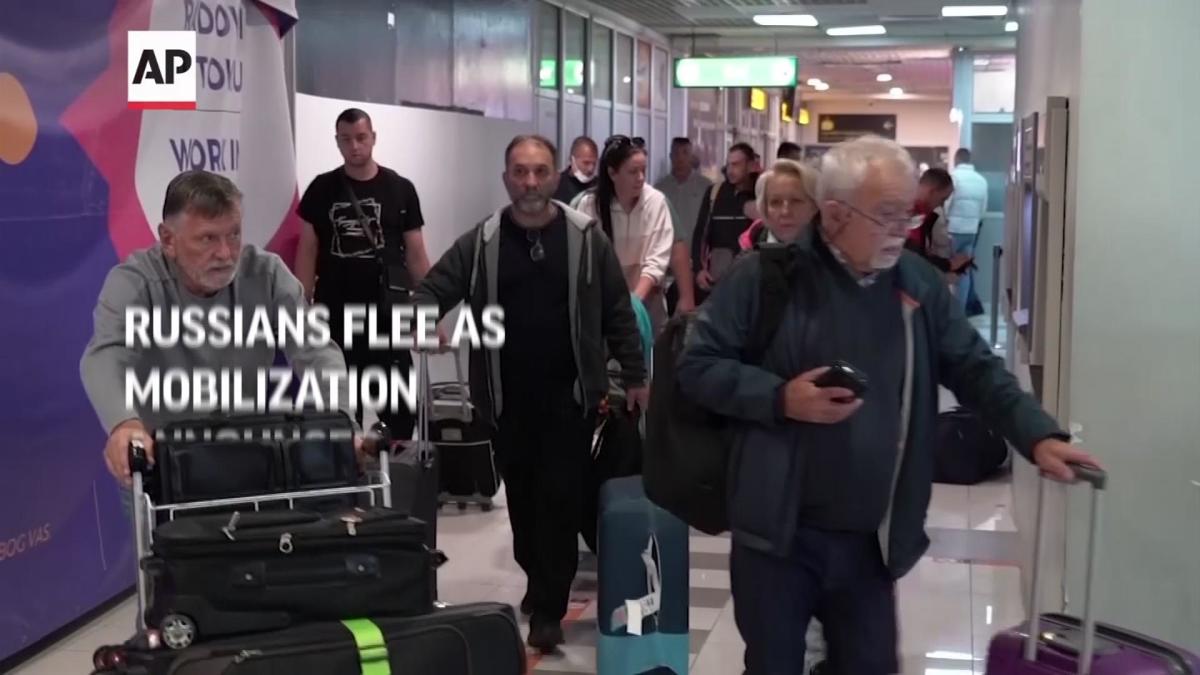 STORY: “He [Putin] knows very well that a nuclear war should never be fought and cannot be won and will have unprecedented consequences for Russia,” Stoltenberg told Galloni.Stoltenberg said Putin’s moves demonstrated “that the war is not going according to his plans” and it was clear that the Russian president had made “a big miscalculation.”In Russia’s first mobilization since World War Two, Putin called up 300,000 reservists to fight in Ukraine and backed a plan to annex parts of the country, hinting to the West he was prepared to use nuclear weapons to defend Russia.

One thought on “Russians flee, protest as mobilization announced”