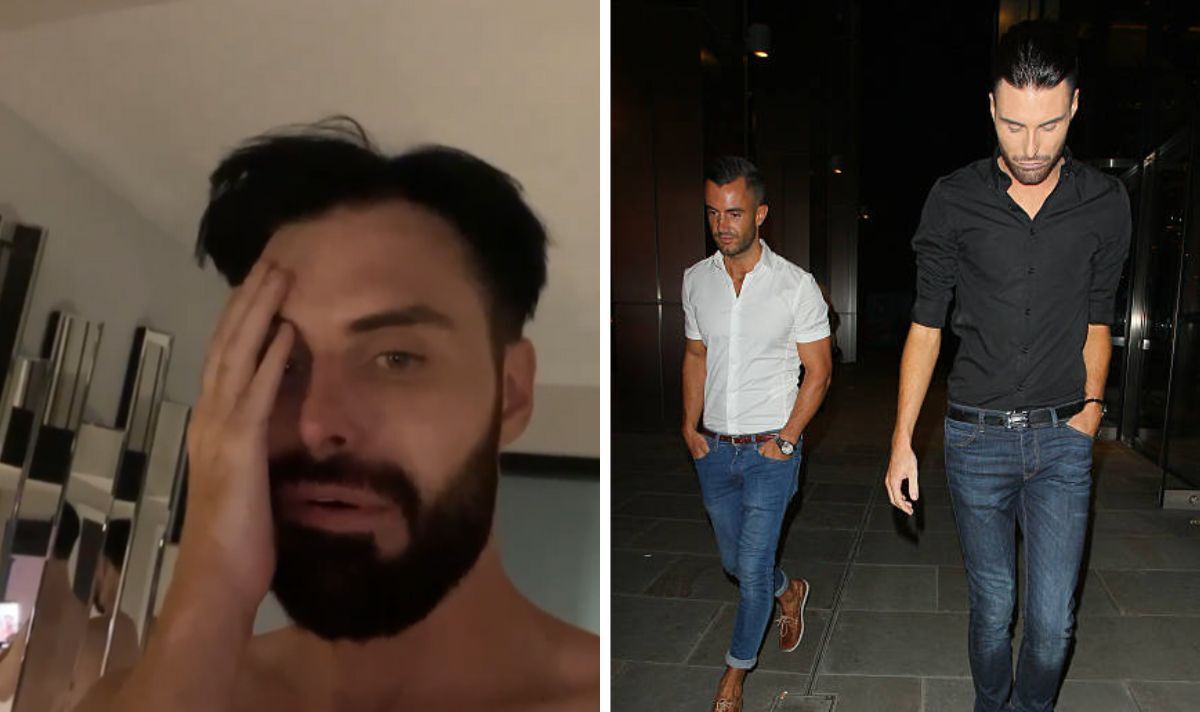 Rylan dealt with his issues during a break away from his work commitments, including stepping down from his BBC Radio 2 show until he recovered.

While he believes this didn’t help with the “quick decline” in his health, he thinks it was for the best.

Rylan informed fans at the time that he was taking a break from work and seeking help.

He and Dan met back in 2013 and tied the knot two years later. 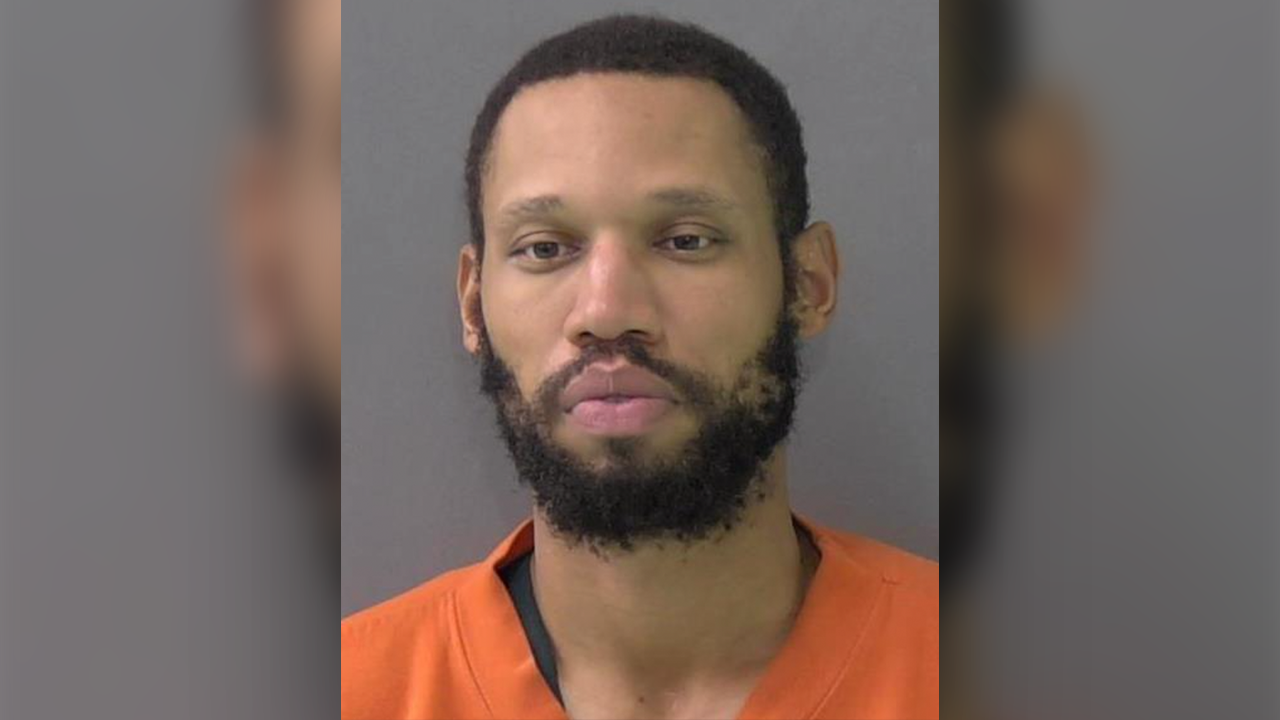