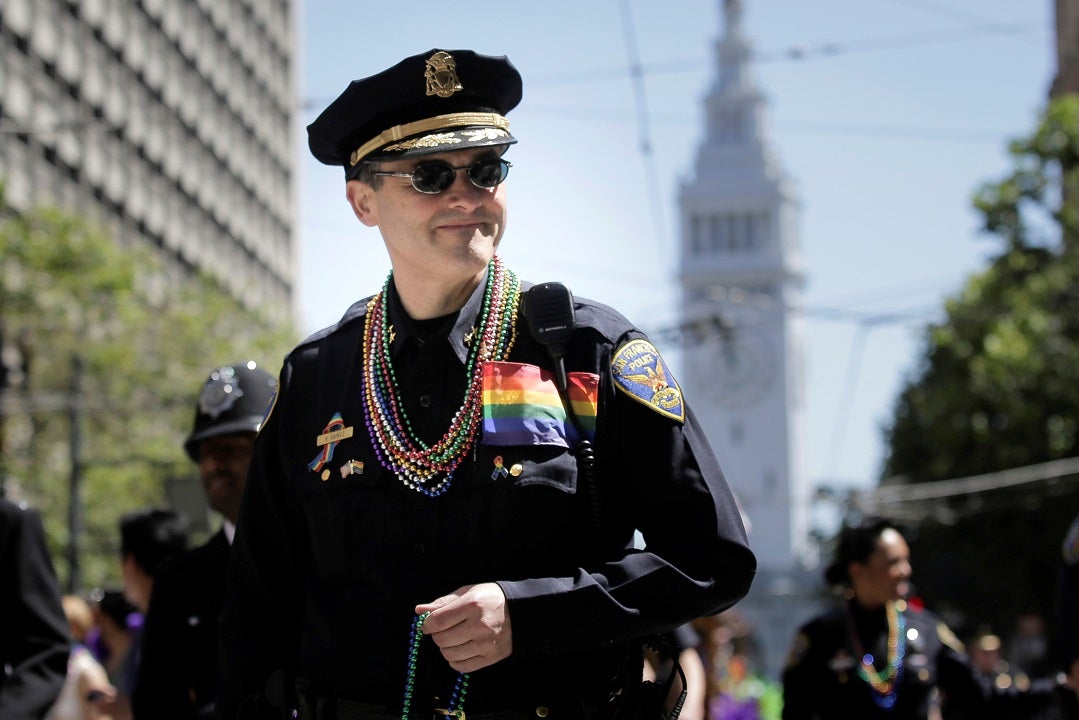 San Francisco Mayor London Breed and local law enforcement groups have opted not to march in the upcoming Pride Parade over a ban that prohibits law enforcement officers to wear their uniforms.

“I love the Pride Parade, and what it means for our LGBTQ community and for our city. It’s one of my favorite events of the year. However, if the Pride Board does not reverse its decision, I will join our city public safety departments that are not participating in the Pride Parade,” Breed said in a statement to Fox San Francisco.

The San Francisco Police Officers’ Pride Alliance also said its members would not participate in the parade, one of the city’s marquee events. The group said it felt like officers were being forced to go back into the closet by not being allowed to proudly wear their uniforms.

The city’s fire department also said Monday it stands in solidarity with the police and will not march as well.

Parade organizers implemented the uniform ban in 2020 following a confrontation at the 2019 event when protesters blocked the parade while decrying the police and corporate sponsorship.

In a statement to the news outlet, Suzanne Ford, interim executive director of San Francisco Pride, said law enforcement officers can wear t-shirts with their department’s logo but not professional uniforms.

“We didn’t ask anyone to hide, or not to denote who they were,” Ford said. “We just did not want full uniforms, out of harm reduction to marginalized members of our community.”

Fox News has reached out to the event organizers. The parade is scheduled for June 26.