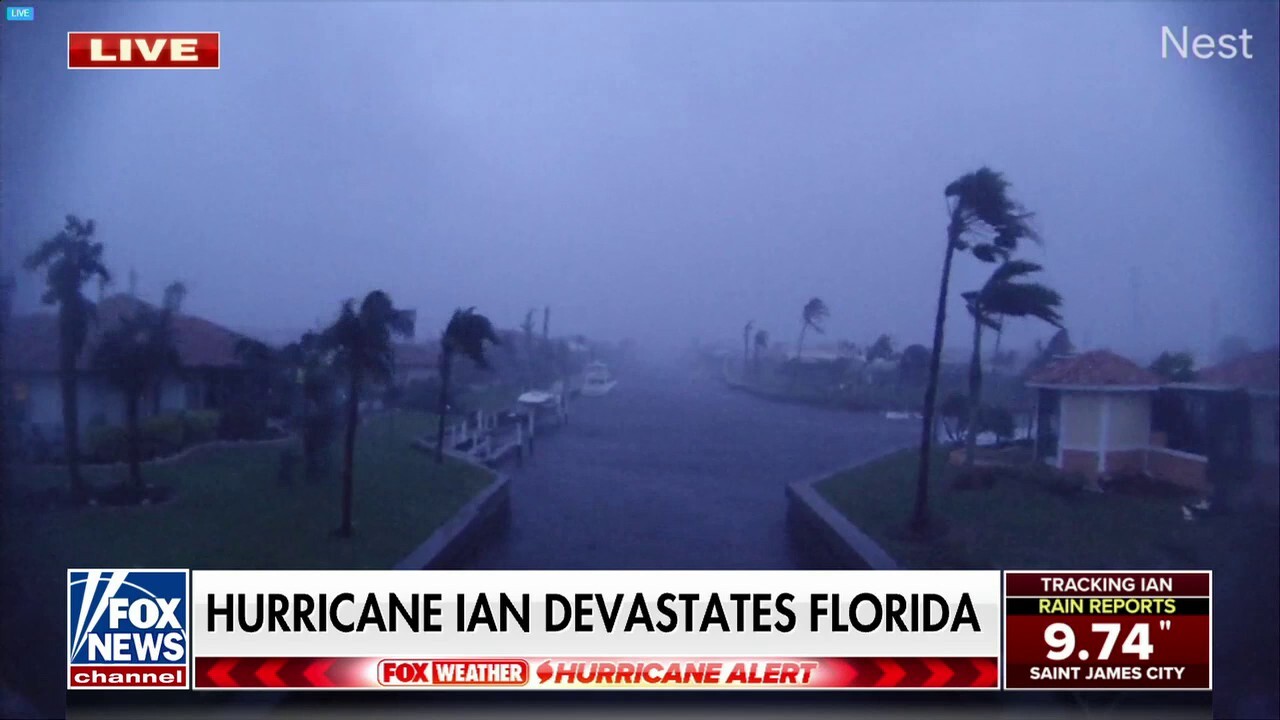 Sarasota, Florida, Mayor Erik Arroyo discusses what he is doing to keep his county safe as Hurricane Ian hits the state Wednesday on “Jesse Watters Primetime.”

MAYOR ERIK ARROYO: We had about 3,800 in shelters. We’re being hit with the worst part right now, actually just coming in, and I have already seen when I had internet, I was able to see the pictures that were being sent to me of trees falling down and flooding, and you definitely saw some storm surges. So, I honestly don’t know what the situation is right now, but we’re just hoping for the best, hoping we get through this. Our main priority is our residents. So we are just going to wait this out and hunker down, and we’re going to rebuild together.

HURRICANE IAN EVACUATION: WHAT TO PACK

I stopped by one of the shelters. The individuals are largely vulnerable individuals that had to be evacuated because of some they lived in a zone A, which is what we evacuated first. Homes on the waterfront or on the barrier islands or those living on mobile homes or RVs or those individuals who got evacuated because of living in an assisted living facility that was in one of these zones. Or it was just, you know, people that had nowhere else to go. They couldn’t just go to a friend’s house, or they couldn’t leave the state. So, it was — it’s a mix of people, but they are definitely safer in these sites, these shelters than they would be staying at home. I’m glad they are there.

One thought on “Sarasota Mayor Erik Arroyo on Hurricane Ian: ‘We’re going to rebuild together’”