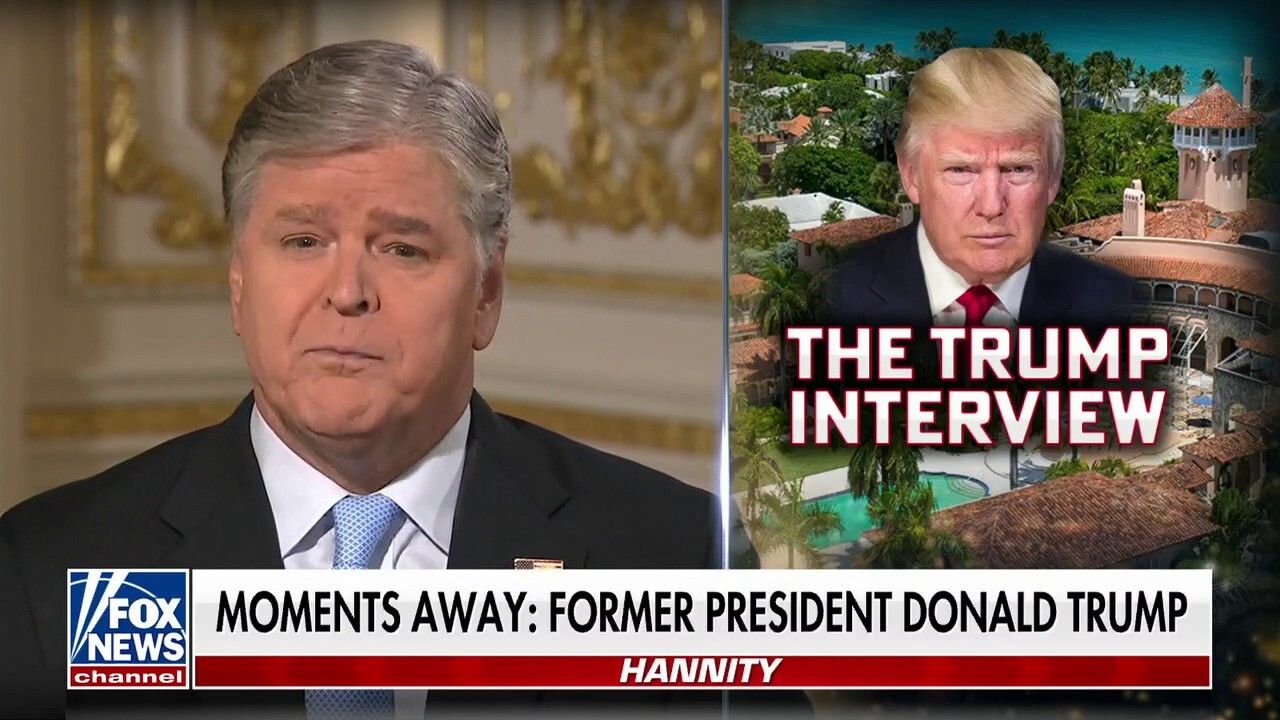 Sean Hannity discusses how equal justice under the law in today’s America is under question and how if our justice system is weaponized we are in big trouble on “Hannity.”

SEAN HANNITY: THIS IS A NEW RECORD FOR THE BIDEN ADMINISTRATION THIS YEAR

SEAN HANNITY: But we begin with a few serious questions for everybody watching tonight. Do we have in America today, equal justice under the law? We have equal application of our laws in this country to our local, state and federal officials. Do they investigate crimes or prosecute people?

If America’s justice system is ever weaponized and politicized beyond repair. This country that we all love, we are in big trouble. I’ll take a look at New York Attorney General Letitia James. Now, today, she filed a lawsuit against Donald Trump and three of his children and other entities claiming that they inflated the value of the Trump organization. It is nothing short but a very obvious political stunt. It is not a criminal case. It is a civil case. But after three years of nonstop, obsessive investigations into every aspect of the president’s life.

Letitia James she had to do something because during her race for attorney general in the state of New York, she seemed totally, completely uninterested with investigating crimes or keeping New York safe from violent offenders. It’s less safe than it’s ever been. Instead, her main campaign pledge was to go after one man, Donald Trump and Donald Trump’s family and Donald Trump’s organization. Well, today, in front of the entire nation, she fulfilled her campaign promise.

One thought on “SEAN HANNITY: Do we have equal justice under the law?”