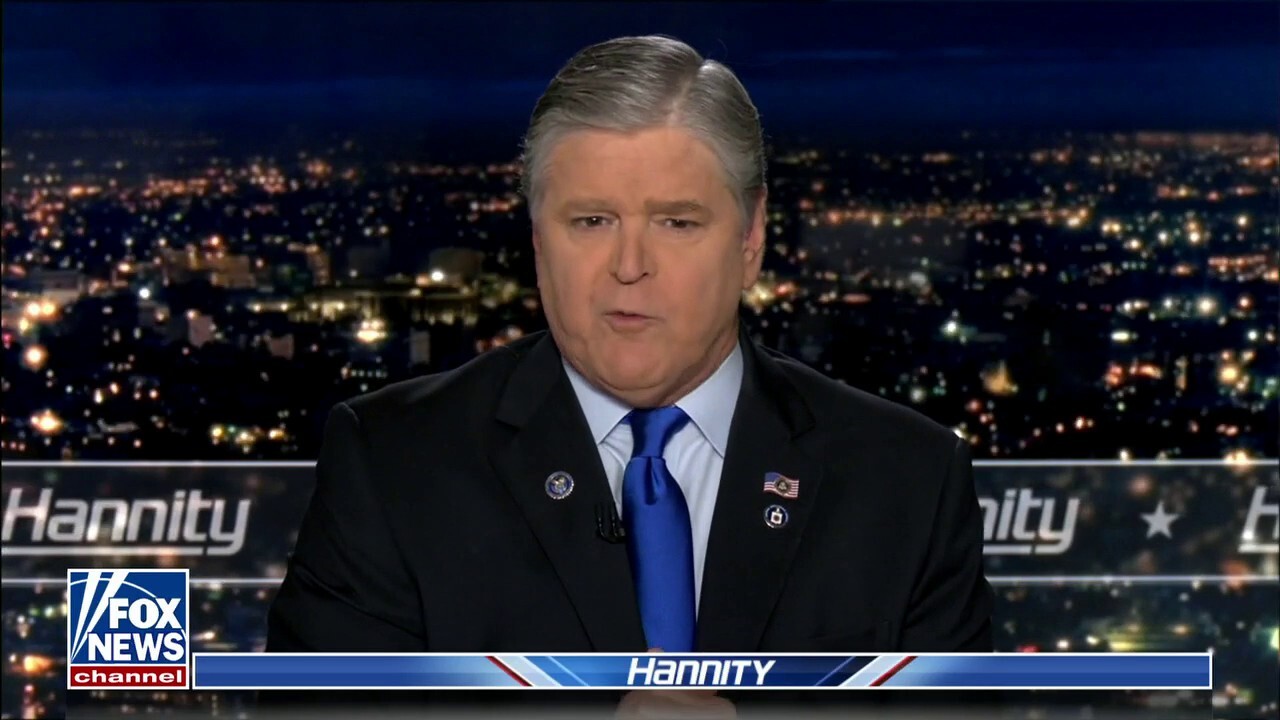 Sean Hannity discussed Biden’s complete inability to be a capable leader and how the “Democratic Socialist Green New Deal Party” is controlling Biden on “Hannity.”

SEAN HANNITY: At one point, Donald Trump stated that he wanted Joe Biden, your current president, to do a good job, wanted him to be successful in a way that would improve the lives of the American people. Unfortunately, Joe is not capable. The results, they speak for themselves. Now, recently, Biden said, quote:

“Watch me. Proof of the pudding is in the eating.” Well, Joe, we’re watching and here’s the pudding. Biden wandering aimlessly, totally dazed and confused at a public event last night in New York. He doesn’t even seem to know where he is, what he’s doing, where he’s going. You decide.

That’s like a really bad SNL skit. Now, while Biden is out there wandering aimlessly, his staff seems to totally ignore him. They don’t really care about Joe. And for the woke socialists working in the West Wing, he’s a little more than a ballpoint pen signing off on their radical agenda. That’s basically his role. They’re not really concerned if he gets lost on stage or forgets what he’s doing or where he is, as long as he does what they want him to do. Joe Biden has never been much of a leader.

And now, with his obvious, transparent cognitive decline, he is little more than a shadow, taking orders from the far left climate alarmists cultists that rule the Democratic Socialist New Green Deal Party. Now, these wealthy elites are not concerned with making your life better or strengthening the American dream. Instead, they want to transition you and this country into a socialist eco state. To satisfy their own twisted morals and maintain political power in perpetuity. 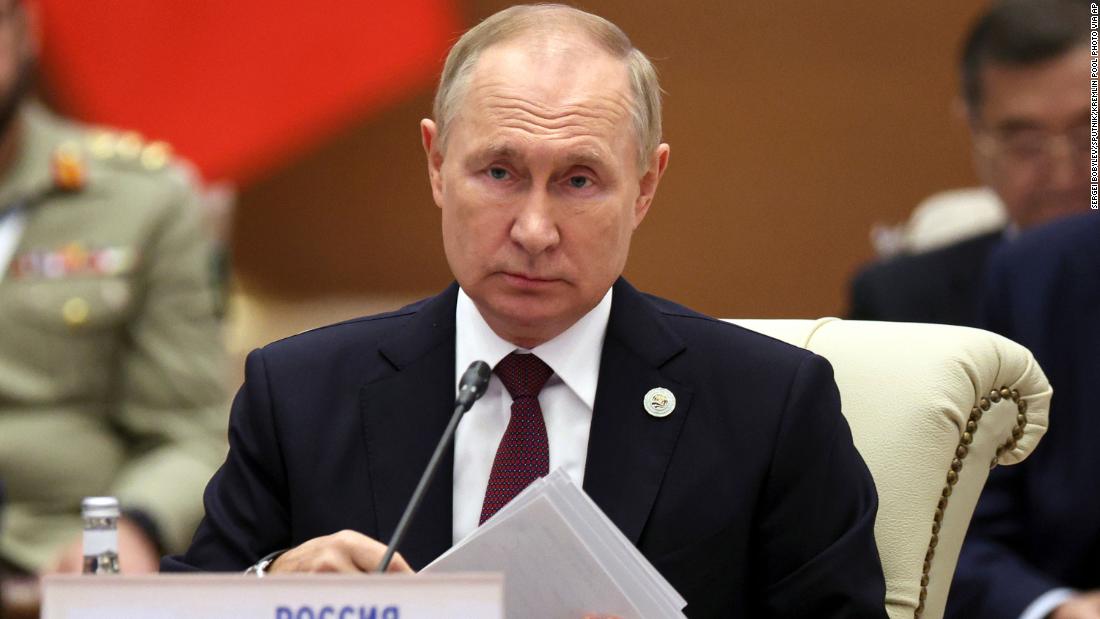