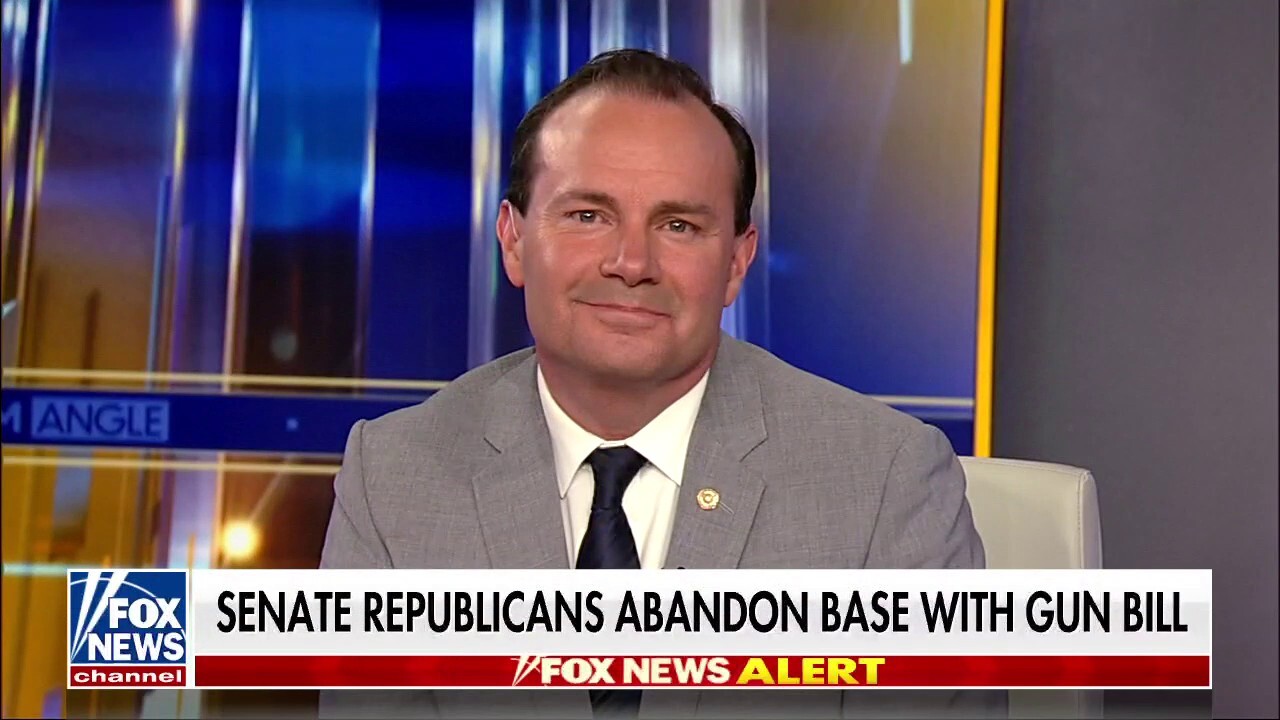 Sen. Mike Lee discussed how the voting process went in regard to a recent gun control bill and how 14 GOP Senators advanced it on “The Ingraham Angle.”

SEN. MIKE LEE: This is a bill that we saw for the first time just a few minutes before we were asked to vote on it…

This doesn’t contain any restrictions on their ability to infringe on due process, on Second Amendment rights. They could allow a coworker anonymously to report someone they don’t like, and in some states, that would suffice.