In an article in Vogue, the 23-time grand slam winner said that, although she will try to win at the US Open, it is time for her to move “in a different direction.”

“There comes a time in life when we have to decide to move in a different direction,” Williams posted on Instagram with a picture of herself on the cover of Vogue with the title: ‘Serena’s Farewell…I’m terrible at goodbyes.’

“That time is always hard when you love something so much. My goodness do I enjoy tennis. But now, the countdown has begun. I have to focus on being a mom, my spiritual goals and finally discovering a different, but just exciting Serena. I’m gonna relish these next few weeks.”

She played her first singles match in over a year at Wimbledon in June, losing to France’s Harmony Tan. Afterwards, she hinted that she could play on home soil at the US Open, which begins August 29.

However, in the article, Williams said: “I have never liked the word retirement. It doesn’t feel like a modern word to me. I’ve been thinking of this as a transition, but I want to be sensitive about how I use that word, which means something very specific and important to a community of people. Maybe the best word to describe what I’m up to is evolution. I’m here to tell you that I’m evolving away from tennis, toward other things that are important to me.”

She continued: “Unfortunately I wasn’t ready to win Wimbledon this year. And I don’t know if I will be ready to win New York. But I’m going to try.”

Since losing her professional debut in September 1995, Williams has become the most dominant force in women’s tennis in the last 30 years.

Together with her old sister Venus, the Williams sisters transformed the sport, making a regular habit of winning grand slams in both singles and doubles tennis.

The four-time Olympic gold medalist has won over $94.5 million in career prize money, more than any other female athlete.

Away from the court, Williams announced her engagement to Reddit co-founder Alexis Ohanian in 2016, giving birth to her daughter, Alexis Olympia Ohanian Jr.

And focusing on her young family, as well as her interests away from tennis, is why she’s deciding to step away from the game she has changed forever.

“Believe me, I never wanted to have to choose between tennis and a family. I don’t think it’s fair,” Williams explained. “If I were a guy, I wouldn’t be writing this because I’d be out there playing and winning while my wife was doing the physical labor of expanding our family.

“Maybe I’d be more of a Tom Brady if I had that opportunity. Don’t get me wrong: I love being a woman, and I loved every second of being pregnant with Olympia. I was one of those annoying women who adored being pregnant and was working until the day I had to report to the hospital — although things got super complicated on the other side. And I almost did do the impossible: A lot of people don’t realize that I was two months pregnant when I won the Australian Open in 2017. But I’m turning 41 this month, and something’s got to give.” 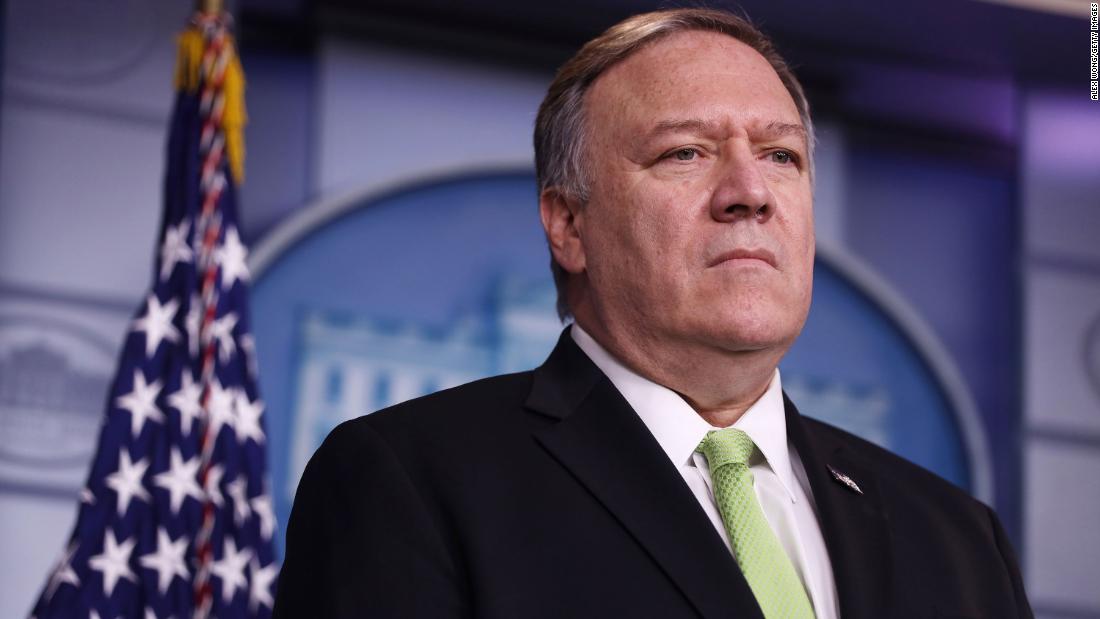