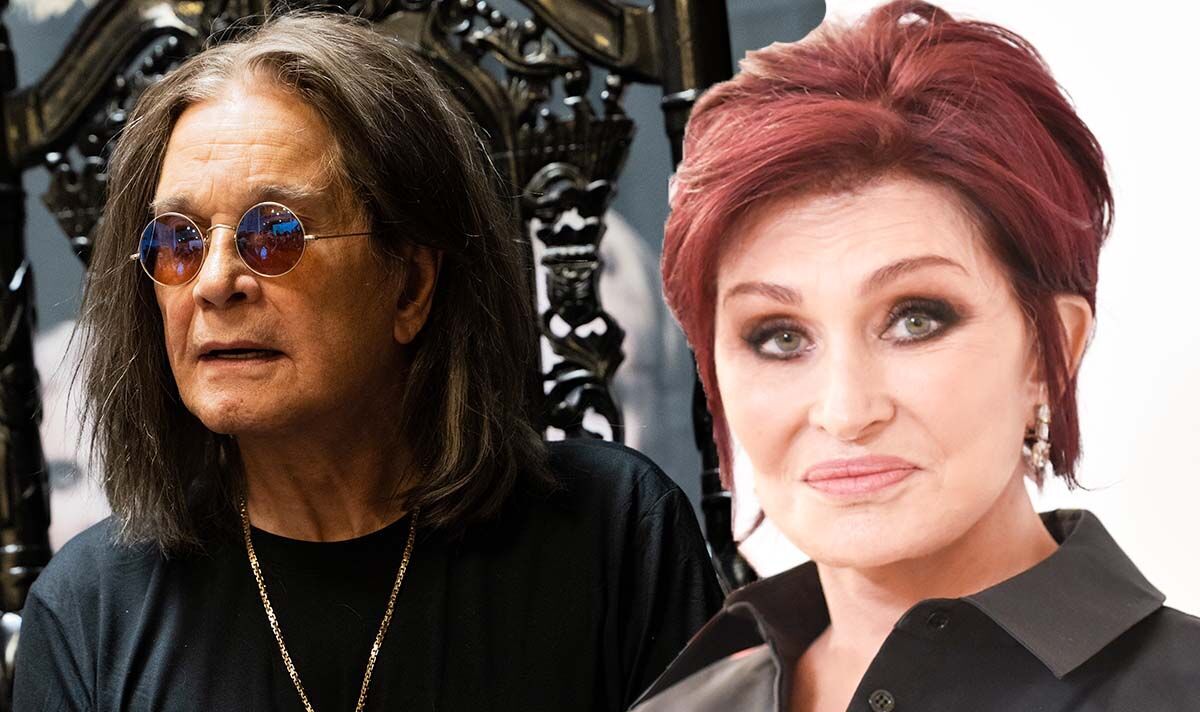 Sharon Osbourne, 69, has spoken out on her controversial departure from CBS’ The Talk last year, after defending pal Piers Morgan over his staunch criticism of Meghan Markle, 40, which led to his departure from Good Morning Britain. A year on, Sharon opened up on how she truly felt during the row that led to her experiencing horrifying death threats, sparking fears for her children and husband Ozzy Osbourne, who suffers from Parkinson’s disease.

Sharon is set to delve into her career in the media, including her sensational exit from The Talk, in the Fox Nation docuseries, Sharon Osbourne: To Hell & Back, which premieres September 26.

“Can you imagine if I’d have done that, what it would’ve done? It would’ve been suicidal for me to do that, but that’s what was inside me. And I honestly wanted to say, ‘CBS go f*** yourselves.”

Reflecting on the aftermath of the episode, Sharron added: “On social media, I had all these nut cases, you know, threatening me. [They] said they were going to come in the night, cut my throat, cut my husband’s throat, cut my animals up, and all these death threats.

“Read it, then send @MrsSOsbourne your support.”

Earlier this year, Piers opened up the debate once again as he blasted the way CBS reacted to Sharon’s defence of him, branding it “disgusting”.

He told The Sun’s TV Mag: “I’m particularly delighted about that, because Sharon got cancelled from her show The Talk in America after 10 years, a show that she loved and was the star of, because she tweeted her support for my right to have an opinion.

“She didn’t even agree with the opinion, she just said I was entitled to it, which by the way I was.”