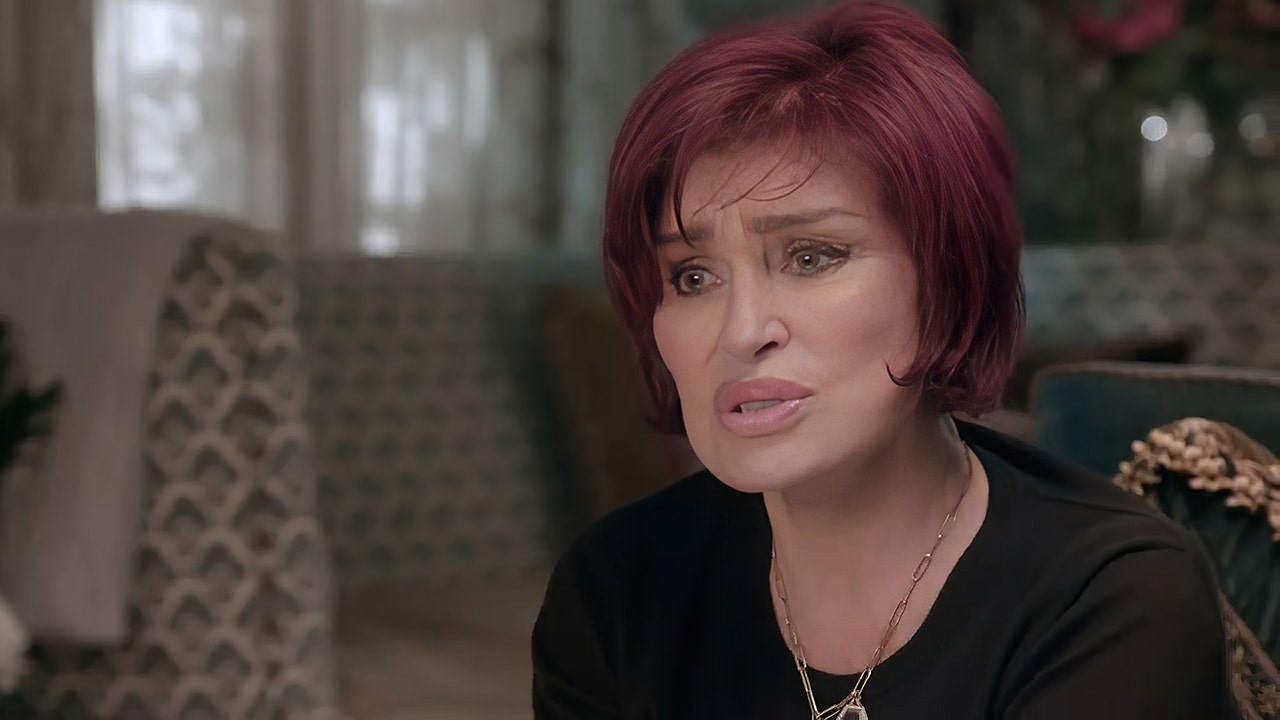 After fighting through media hellfire for more than two years, Sharon Osbourne is speaking her truth and ripping apart her harshest critics for the first time since her abrupt exit from “The Talk,” exclusively on Fox Nation.

“Did I ever think that I was going to be accused of something that I’m not? Who ever thinks that’s going to happen in their life?” Osbourne says in the new docuseries.

“I was this lamb that was slaughtered that morning,” the former talk show host continued.

In the four-part special on Fox Nation, “Sharon Osbourne: To Hell & Back,” the family’s matriarch slams the “woke mob” cancel culture mentality and exposes the horrific experiences that made her reluctant to return to the spotlight.

Osbourne and her family found themselves in the crosshairs of media backlash following her dramatic departure from CBS’ “The Talk” after getting into a heated argument with co-host Sheryl Underwood over Meghan Markle’s explosive tell-all with Oprah Winfrey.

In Fox Nation’s new docuseries “To Hell &amp; Back,” Sharon Osbourne says she was a “lamb that was slaughtered” by her talk show co-hosts and cancel culture.

“It was unfathomable that that happened on ‘The Talk,’” former co-host Carrie Ann Inaba says in the series. “No one should have ever gone through what she went through that day.”

Osbourne’s son, Jack, recalls in “To Hell & Back” finding his mother after the on-air altercation, “on the floor hysterically crying.”

The daytime talk show took an indefinite hiatus following Osbourne’s departure, who then experienced harassment, and even death threats.

“Sheryl was stabbing me in the back,” Osbourne claims. “They asked me to apologize. Can’t do it. But I thought that these people were my friends. I just kept saying, why are you all doing this to me?”

Osbourne said the harassment geared toward her family and husband, rock music legend Ozzy Osbourne, was the last straw – especially given the multiple trials and tribulations he had experienced in recent years.

“The saddest part for me,” daughter Kelly Osbourne reveals in the documentary, “I thought that Sheryl and my mom were friends.”

“The punishment doesn’t fit the crime because there was no crime,” son Jack adds.

In exclusive interviews and testimonies, Osbourne’s friends and family are sharing why it was “so unfair that she was labeled something that she wasn’t,” her former co-host Inaba points out.

And Sharon is telling the world: “You don’t know anything about me as a human being. I say when I’m done. Not them.”

All four episodes of “Sharon Osbourne: To Hell & Back” will be available to stream starting Monday, September 26, only on Fox Nation.

Fox Nation programs are viewable on-demand and from your mobile device app, but only for Fox Nation subscribers. Go to Fox Nation to start a free trial and watch the extensive library from your favorite Fox News personalities!

Kristen Altus is a production assistant with Fox News.

One thought on “Sharon Osbourne makes her media comeback on Fox Nation: ‘I say when I’m done, not them’”