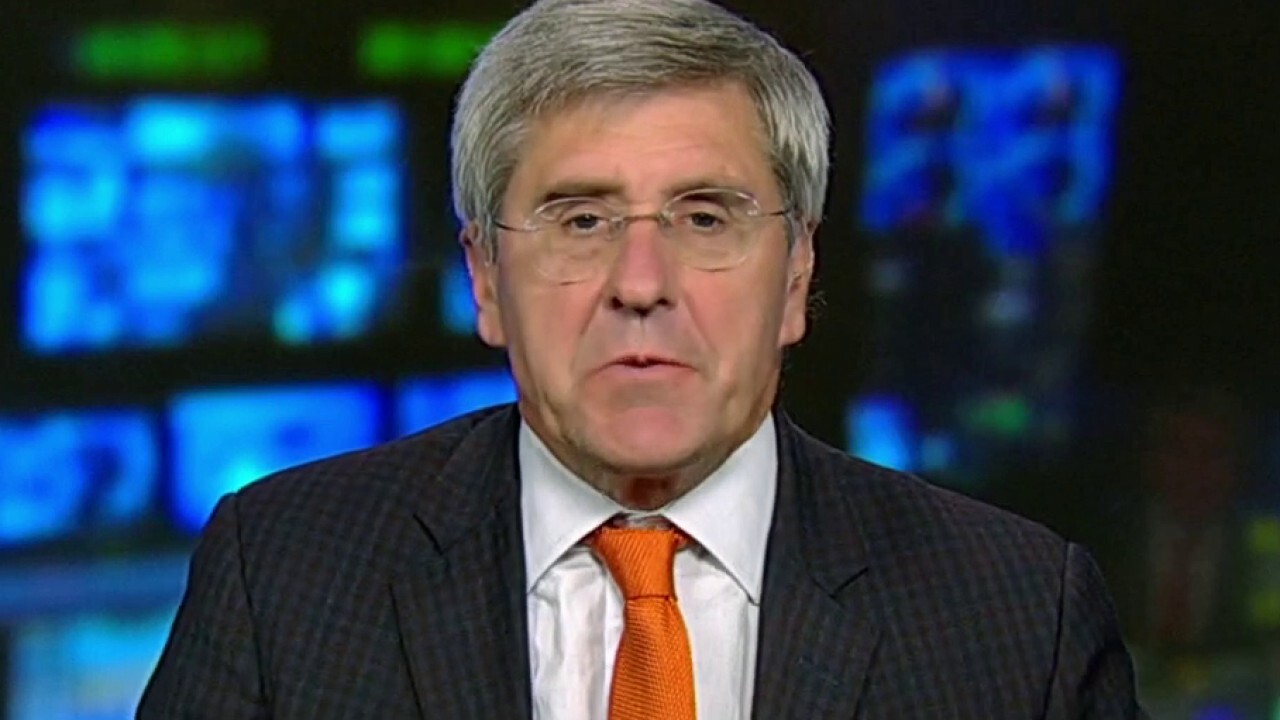 STEVE MOORE: People always ask me is what the Biden administration doing on the economy intentional? And I say I don’t think it’s intentional, but if it were intentional and you did want to destroy a country’s economy, you do two things, Sean. First, you would destroy its currency. And when you’ve got inflation out of control, that’s what it does. It destabilized your currency. And the second thing you would do, Sean, is destroy its energy supply. And that’s exactly what has happened under Joe Biden. Now, here’s what I why I’m so frustrated with our current situation. By the way, the numbers just came out today confirming I’m always asked, are we going to go into recession? I said, we’re already in a recession, Sean, come on, the first two months of this. Two quarters of this year were negative. That was confirmed today. We’re in an economic morass. We’re in a financial meltdown right now as a country.

And my biggest frustration, Sean, I think this is something you agree with, is this was completely unnecessary. We should be booming right now as economy came out of COVID, if Donald Trump were still president, we wouldn’t be talking about a recession. We wouldn’t be talking about 8% inflation. We wouldn’t be talking about, you know, these 4000 declines in family incomes. The economy would be booming. And that that is, I think, my greatest regret about what’s happened. And when you put people like Pete Buttigieg and people like Jennifer Granholm and I’m in charge of the economy, they can’t get us. They don’t have any kind of experience. They know not what they’re doing. And who you talked about you talked about the president and vice president. You’re right. They don’t know anything about the economy. But who does? Sean, who knows anything about how to run anything in this White House, nobody does.

One thought on “Steve Moore: We’re in an ‘economic morass’ and financial meltdown right now as a country”