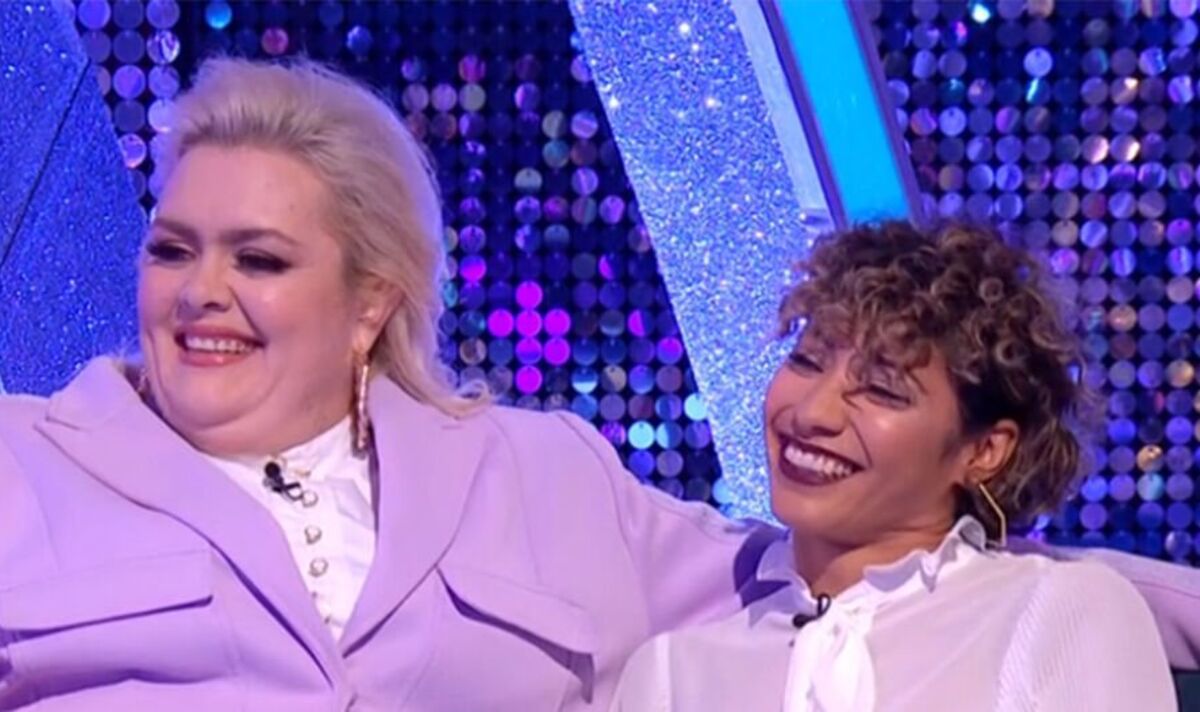 Another criticised her inclusion on the show, with the comedian simply replying: “I’m also critically acclaimed, own my own property and always getting laid babe.”

Jayde and Karen are currently preparing for their fast-paced dance this weekend to Flashdance’s What A Feeling.

In the first week, Jayde broke down in tears after getting a standing ovation for her Samba to Dirrty by Christina Aguilera.

“I haven’t seen that much attitude on week one – just fantastic!”