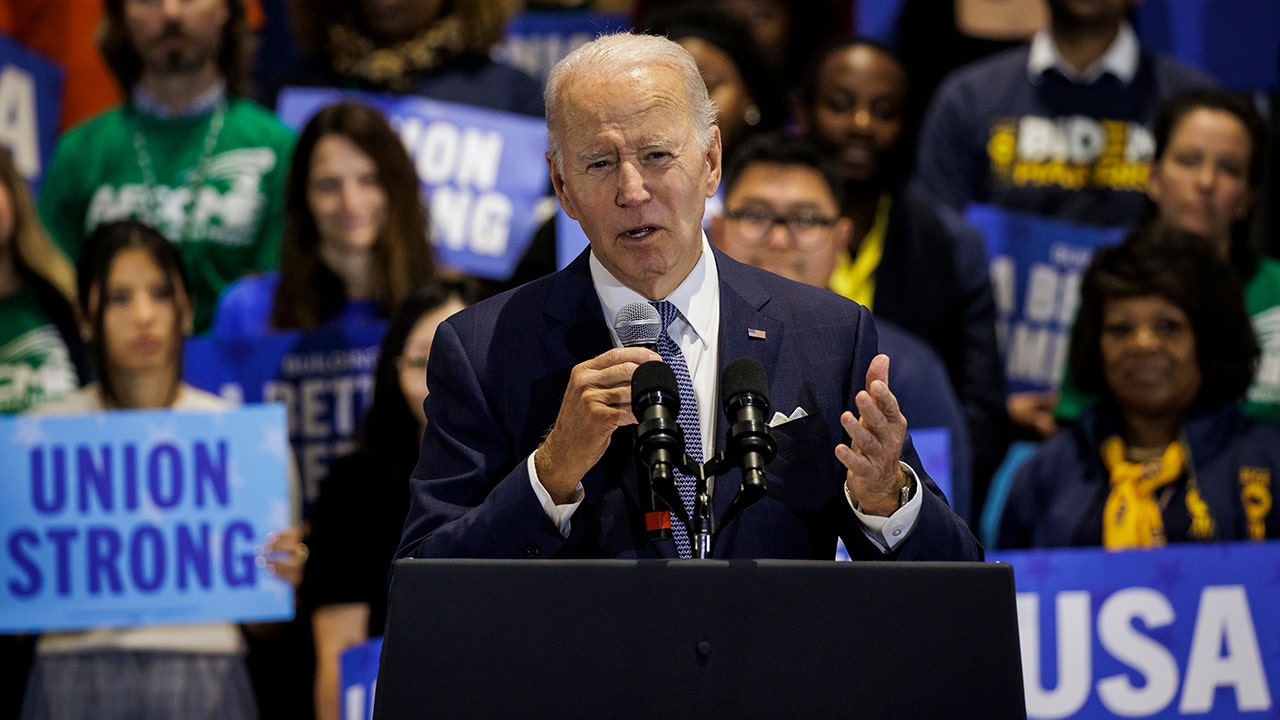 After President Biden addressed the National Education Association about “MAGA Republicans” and codifying Roe v. Wade, outraged parent and New York Post columnist Karol Markowicz slammed the president working “hand in hand” with special interest groups “even though it hurts children,” and called on Republicans to run on school issues ahead of November’s midterm elections, on “Fox & Friends Weekend” Saturday.

N.E.A. TEACHERS’ UNION WHERE BIDEN SPOKE HAS SHOWERED DEMOCRATS WITH POLITICAL CONTRIBUTIONS OVER THE YEARS

‘FOX & FRIENDS’ CO-HOST PETE HEGSETH: Karol, does it surprise you at all that Joe Biden’s speech to the NEA had nothing to do with the ‘E’ in their name?

KAROL MARKOWICZ: It doesn’t, because neither party is interested in the education of children at all. President Biden continues to hand over power to this special interest group, even though it hurts children. And he let them set health policy, which kept schools closed during the pandemic, and now, instead of facing the damage that they’ve done, they’re handed more power by this president. And parents need to understand that these unions go hand in hand with the Democratic Party to push insane leftist ideas on our kids: critical race theory, gender ideology and now this new shift to teaching kids about various kinks. It’s all pushed by these union heads with the approval of the Biden administration.

Elections matter. If you vote for Democrats, understand that you are voting for this. And my message to the Republican Party: do not forget that parents are fired up. Talk to parents. Run on school issues. This is a layup for you. Don’t miss.

WATCH THE FULL INTERVIEW BELOW

One thought on “Teachers’ unions work ‘hand in hand’ with Democrats to push ‘insane’ ideology on kids: Karol Markowicz”