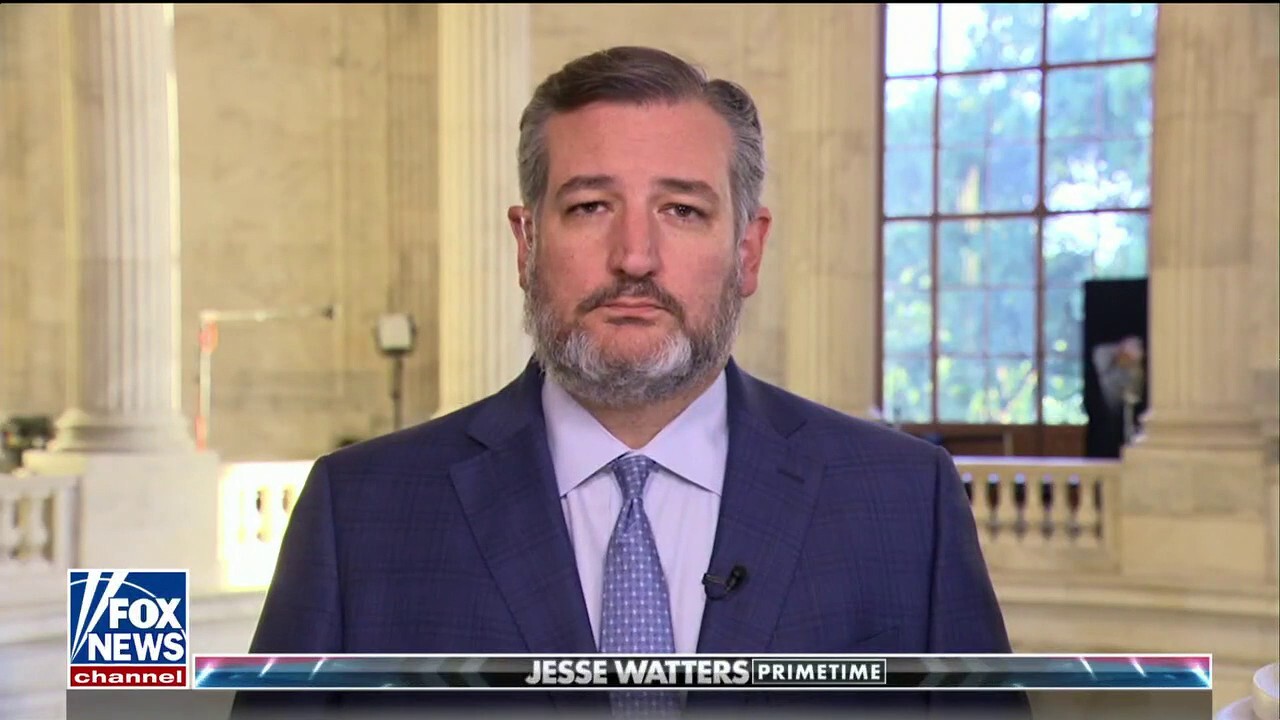 Sen. Ted Cruz discusses how by not doing anything to secure a porous border, President Biden is the one being “racist” Tuesday on “Jesse Watters Primetime.”

One thought on “Ted Cruz on border crisis: You know what is racist?”