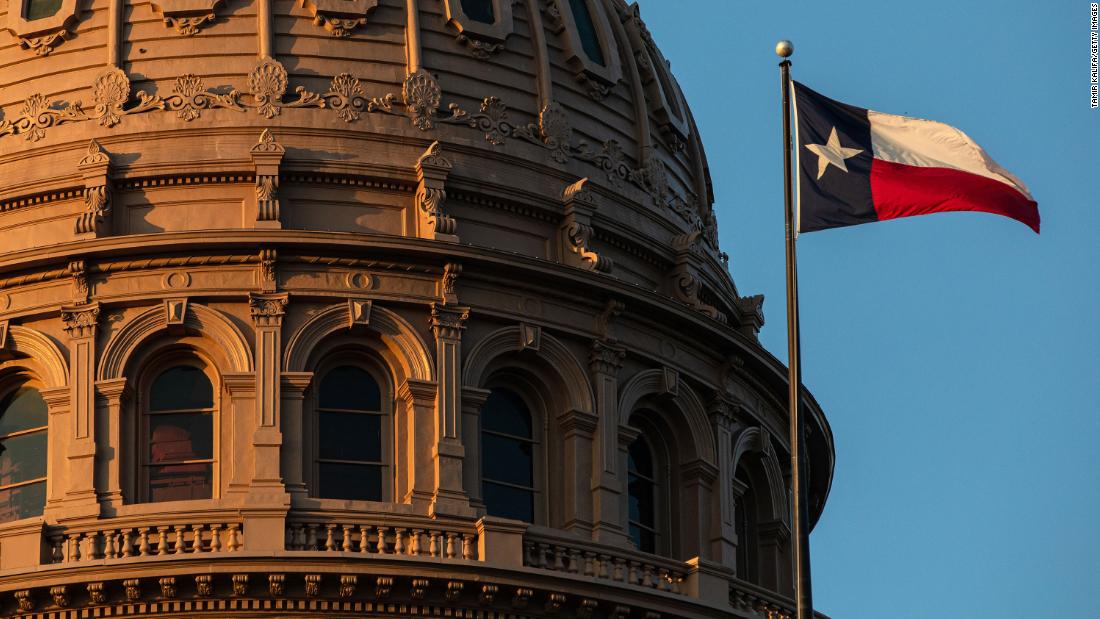 News
admin
May 14, 2022
The opinion released Friday still restricts the state from investigating the so-called “Doe” family, which brought forward a lawsuit against the state in March after the family was investigated by the Department of Family and Protective Services for seeking care for their trans teen.

And significantly, the opinion also denied that Gov. Greg Abbott had any legal authority or power to order DFPS to investigate these families in the first place.

Gender-affirming care is medically necessary, evidence-based care that uses a multidisciplinary approach to help a person transition from their assigned gender — the one the person was designated at birth — to their affirmed gender — the gender by which one wants to be known.

In March, a district court judge in Austin blocked the state from enforcing Abbott’s directive by issuing a temporary injunction. The judge said Abbott’s order was “beyond the scope of his authority and unconstitutional,” and a trial was set for July.

The state immediately challenged the statewide freeze on investigations but lost at Texas’ Third District Court of Appeals. While the appeals process continues to play out on the merits of the case, the question of whether the state could continue investigations during the legal battle made its way to the high court, prompting Friday’s opinion.

Nine alleged abuse investigations of minors receiving gender-affirming health care were opened by state, Patrick Crimmins, a Department of Family and Protective Services (DFPS) spokesman, confirmed to CNN in March.
“Just secured a win for families against the gender ideology of doctors, big pharma, clinics trying to ‘trans’ confused, innocent children. SCOTX green-lighted investigations that lower Dem courts froze,” Paxton tweeted Friday. “‘Transing’ kids through surgery/drugs is abuse & I’ll do all I can to stop it.”

In the new ruling, the Texas Supreme Court also argued that Abbott’s directive to DFPS “cites no legal authority” and doesn’t legally bind DFPS to follow his directive, unlike some of his other executive orders. The court, in its opinion, also affirmed that Paxton’s opinion does not alter pre-existing law or legal obligations of DFPS.

“The State does not contend in this Court that the Governor’s letter formally changed the legal obligations of DFPS, of parents in Texas, or of medical professionals in Texas. Nor does it contend that the Attorney General’s opinion did so,” the opinion states.

If DFPS decides to resume investigations of families other than the Doe family, then “it’s still our position to do so would be unlawful,” Paul Castillo, senior counsel at Lambda Legal who represents the Doe family, told CNN on Friday.

The parties in the Doe lawsuit are set to make their arguments before the appellate court this month and in June, according to Castillo.

DFPS is reviewing the ruling and has “no immediate comment beyond that,” said spokeswoman Marissa Gonzales.

More than 58,000 transgender youth 13 and older across the US are facing restricted access or proposals, and could soon lose access to gender-affirming care, according to UCLA’s Williams Institute, which conducts independent research on sexual orientation and gender identity law and public policy.

The Florida Department of Health advised against any gender-affirming care for children and adolescents in guidelines released in April.
Last year, Republican lawmakers in Arkansas overrode a veto from their governor to put their own health care ban on the books, and Tennessee has passed a similar ban.