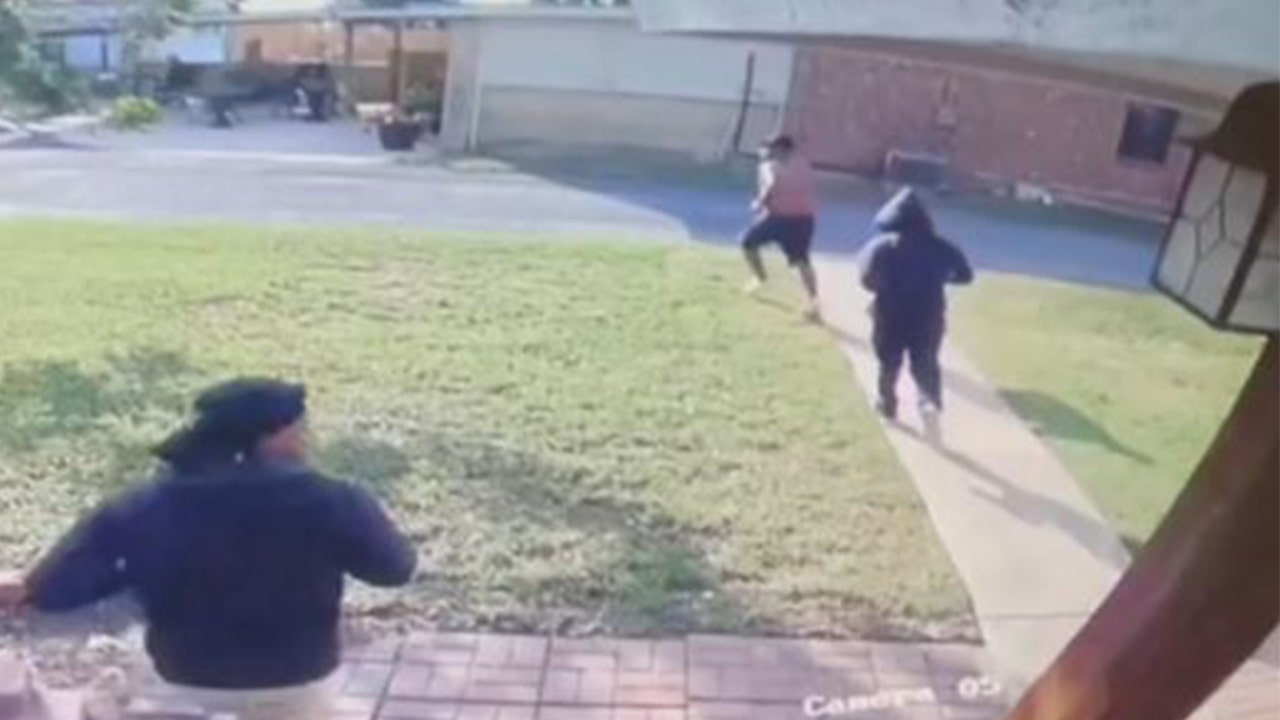 A Texas farmer who owns a 150-acre ranch along the U.S.-Mexico border recently shared footage of migrants running onto his property and barricading themselves inside the home where his grandparents live.

The farmer, who wished to remain anonymous, told Fox News Digital his family has owned the property for upwards of 100-years. The video, he said, illustrated a daily occurrence for his family. But the problem has grown worse in recent years, he said.

“The video I posted was one video of hundreds that I have, or that happen daily. And it is a daily occurrence,” he said.

He told Fox News Digital that, for unknown reasons, his TikTok account was suspended over the weekend but appeared to be reinstated by Wednesday.

The farmer is Hispanic, but his family has resided in the U.S. for several generations. He said he was motivated to post the video after the negative feedback he got on another video in which he showed migrants on his property – albeit, ones who were not as abrasive.

The follow-up video showed three of eight migrants who were trying to evade Border Patrol Agents.

FILE: Migrants attempting to cross in to the U.S. from Mexico are detained by U.S. Customs and Border Protection at the border August 20, 2022 in San Luis, Arizona.
(Nick Ut/Getty Images)

He emphasized that he does not regard this as a Democrat or Republican issue but a “humanitarian issue,” and placed blame on the Biden administration as well as Gov. Greg Abbott for exacerbating the problem.

“Biden (and) the Democrats are saying, ‘America is open, come on over. Everybody cross, do what you want to do. And then you have (Texas Gov. Greg) Abbott on the Republican side saying, ‘Hey, come on over, we’re going to give you a free bus ride up to New York and Chicago. Wherever you want to go.’ That entices even more,” he said, noting that some of them were heard saying: “We just want to get to New York.”

The farmer, in his 40 years working on the ranch, said he – as well as his 95-year-old grandfather – “have never seen anything like this.”

“I feel that we’re at an all-time peak right now. We’re at the highest we’ve seen this in, ultimately, 90 to 95 years,” he said. “We’ve seen thousands of people cross through here, with no problem and all due respect (saying), ‘Hey, we’re just trying to get through no problem.’ Go ahead. We understand that.”

He added: “But that video … when they have zero respect and barge in your home on a Sunday at four o’clock in the afternoon when you’re sitting down, rest and relaxing, recliner up and your door flings wide open and three people that you don’t know just come running through the kitchen, it’s unfathomable.”