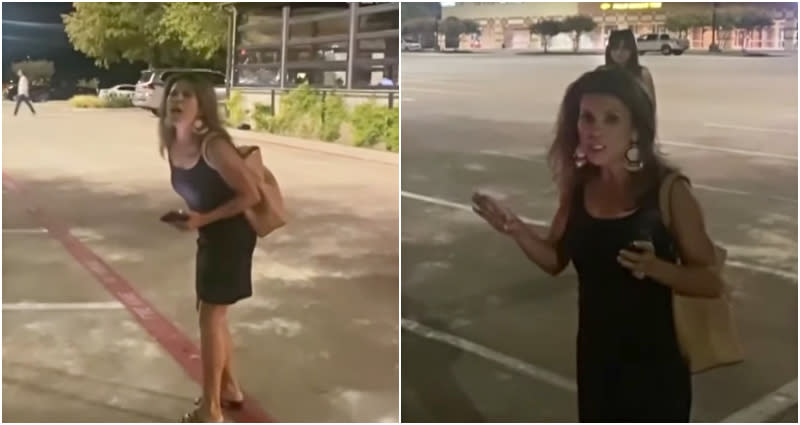 A woman who was filmed hurling racist remarks at a group of Indian American women outside a restaurant in Plano, Texas, last month is now facing a lawsuit from one of the victims.

The incident, which was caught in a now-viral video, occurred in the parking lot of the restaurant Sixty Vines in the 3700 block of Dallas Parkway at around 8:15 p.m. on Aug. 24.

The group of four Indian American women were heading back to their cars after having dinner when the perpetrator, later identified as Esmeralda Upton, approached them and said, “Go back to India.”

“Everywhere I f*cking go, you Indians are f*cking everywhere,” Upton can be heard saying in the video. “Please, I’m trying to be civil here. If life is so great in India, why the f*ck are y’all here?”

At one point in the video, she is also seen striking the person filming the incident. She then reaches into her purse while telling the person she would “blow your f*cking brains out.”

Plano police arrived that night and allowed Upton to leave. However, she was arrested the following day on charges of assault and making terroristic threats. She was ordered to be held on a $10,000 bond, which she posted after her arrest.

More from NextShark: Hybe issues statement on who will front the bill for upcoming free BTS concert in Busan

Last week, one of the four victims, Dr. Bidisha Rudra, sued Upton for compensatory and punitive damages in a Collin County civil court.

“Life has not been the same since the incident, to put it lightly,” Rudra told the Dallas Observer. “There’s a lot of trauma, emotional distress and a feeling of insecurity that keeps haunting me all the time. The assailant’s words keep ringing in my ears when I go to sleep.”

Rudra, who was born in India, is a naturalized American citizen. She has lived in the U.S. for more than 20 years and obtained her Ph.D. in the country. North Texas has one of the largest Indian American populations in the U.S.

“We think there has to be serious, serious consequences for Ms. Upton to send a message that this kind of behavior will be dealt with in the strongest possible way,” Moyé told The Dallas Morning News. “An apology would be nice, but certainly would not remedy all of the harm that these women had suffered.”

Plano police are investigating the incident as a hate crime. Additional charges against Upton are reportedly expected. 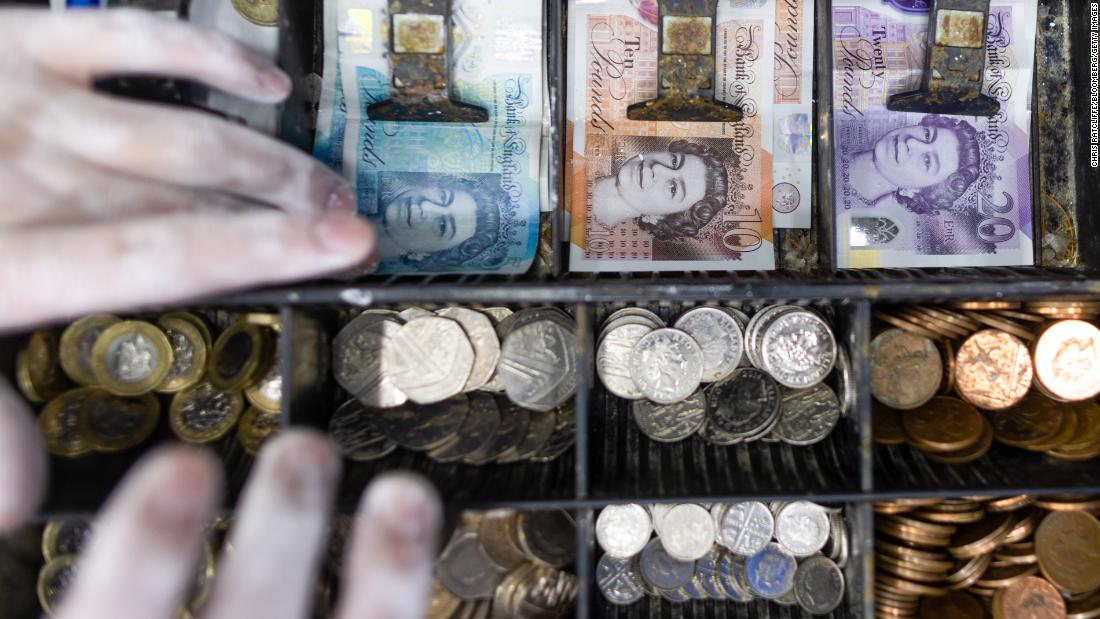