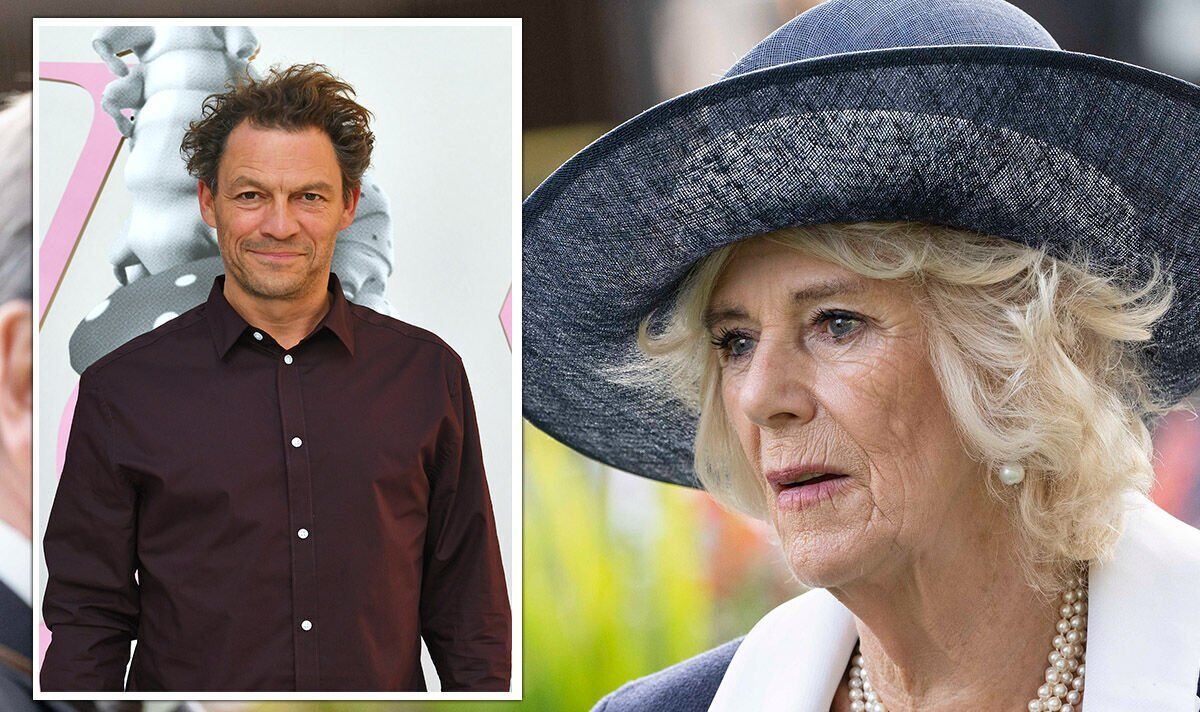 Yet the actor’s resignation letter was rejected by the King’s private secretary. In another humorous incident Queen Consort Camilla is reported to have referred to Dominic jokingly as “Your Majesty”.

Seeming to approve of him taking the role, Dominic revealed that in the letter of reply from the King, he had written something along the lines of: “You do what you like, you’re an actor. It’s nothing to do with us.”

Unlike Dominic, who had to play out the scenes of “Tampon gate”, his predecessor actor Josh O’Connor, reportedly made it a condition of his contract that he would not be forced to act in the reconstruction.

Speaking to SiriusXM he said: “When they offered me the role one of my first questions was — I say questions, I think it was pretty much a statement — ‘We are not doing the tampon phone call’.”