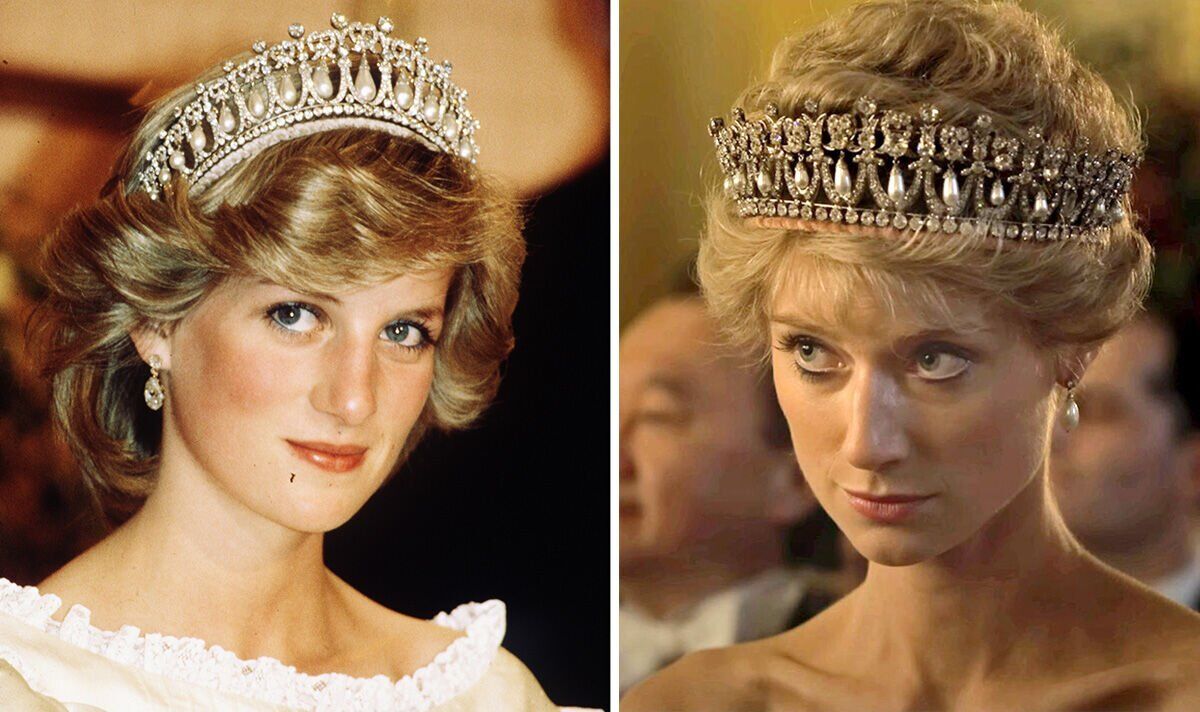 In her letter, the known friend of Camilla, Queen Consort, wrote: Given some of the wounding suggestions apparently contained in the new series — that King Charles plotted for his mother to abdicate, for example, or once suggested his mother’s parenting was so deficient that she might have deserved a jail sentence — this is both cruelly unjust to the individuals and damaging to the institution they represent.

“No one is a greater believer in artistic freedom than I, but this cannot go unchallenged. Despite this week stating publicly that The Crown has always been a ‘fictionalised drama’ the programme makers have resisted all calls for them to carry a disclaimer at the start of each episode.

“The time has come for Netflix to reconsider — for the sake of a family and a nation so recently bereaved, as a mark of respect to a sovereign who served her people so dutifully for 70 years, and to preserve their own reputation in the eyes of their British subscribers.”

Read the rest of Elizabeth’s interview in the latest edition of Radio Times.